Used SUVs - practicality and performance do go together

For anyone who’s ever wished that the practical family cars they own could be just a little more fun to drive, we present to you the SUV.

Combining the ability to swallow up large amounts of luggage - along with plenty of passengers - with sometimes blistering performance, they really do bring you the best of both worlds. Basically, if you want to look ahead to your future with a large family, while also keeping in touch with your youthful past through sporty handling, these are for you.

Best of all, more and more of them are entering the used car market so there’s a good choice out there just waiting to be brought to you by cinch. 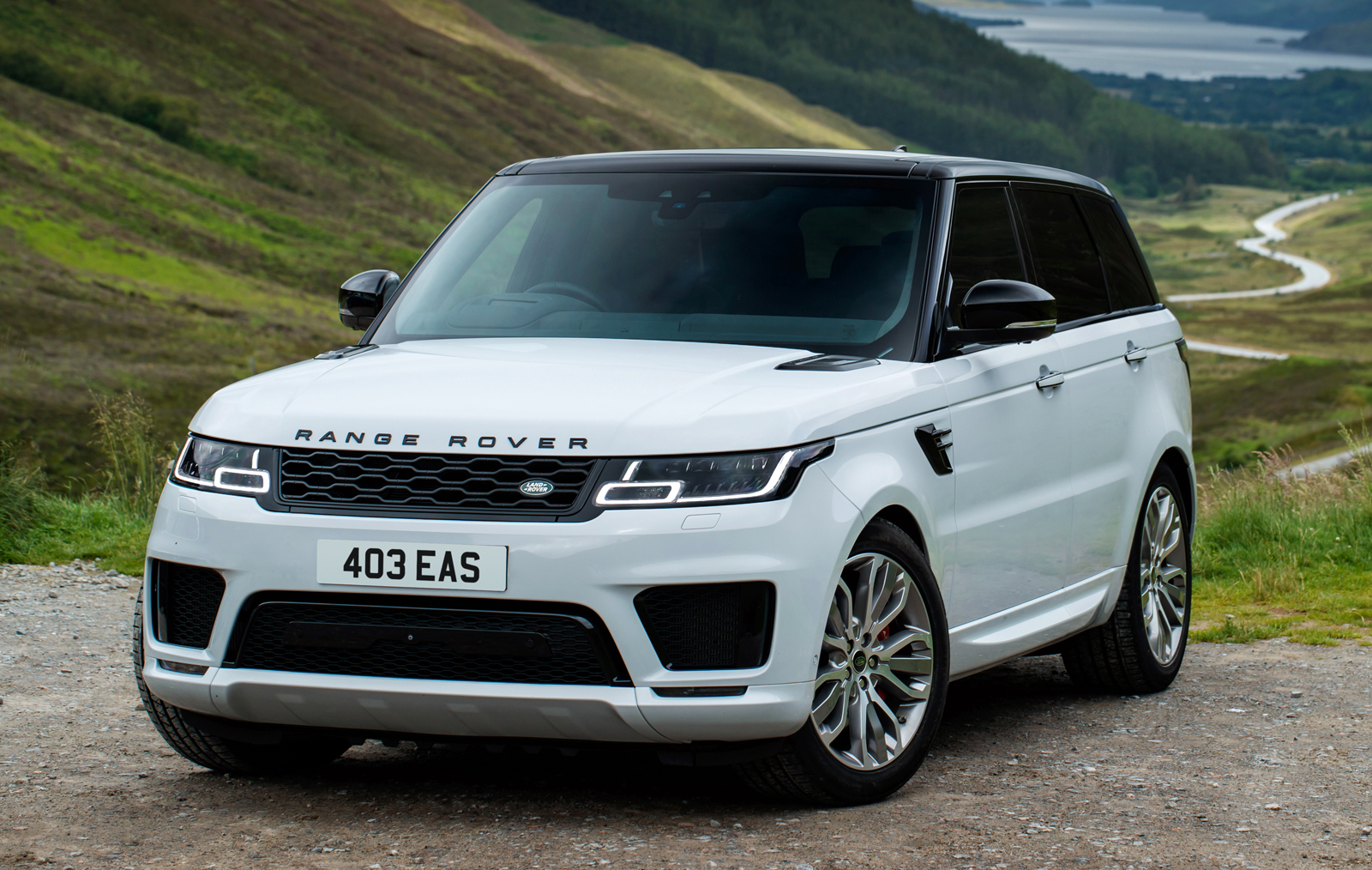 Range Rover’s ever-expanding range of variations includes one of the best sports SUVs you can drive, if not one of the cheapest either to buy or to run. If you have the budget, this is a car that will give you all the power and performance you need, especially if you go all out and choose the V8 4.4 litre engine which gives the kind of acceleration that some sports cars can’t match.

As you’d expect, the interior is luxurious and refined. Once more, it’s a genuine off-roader too! 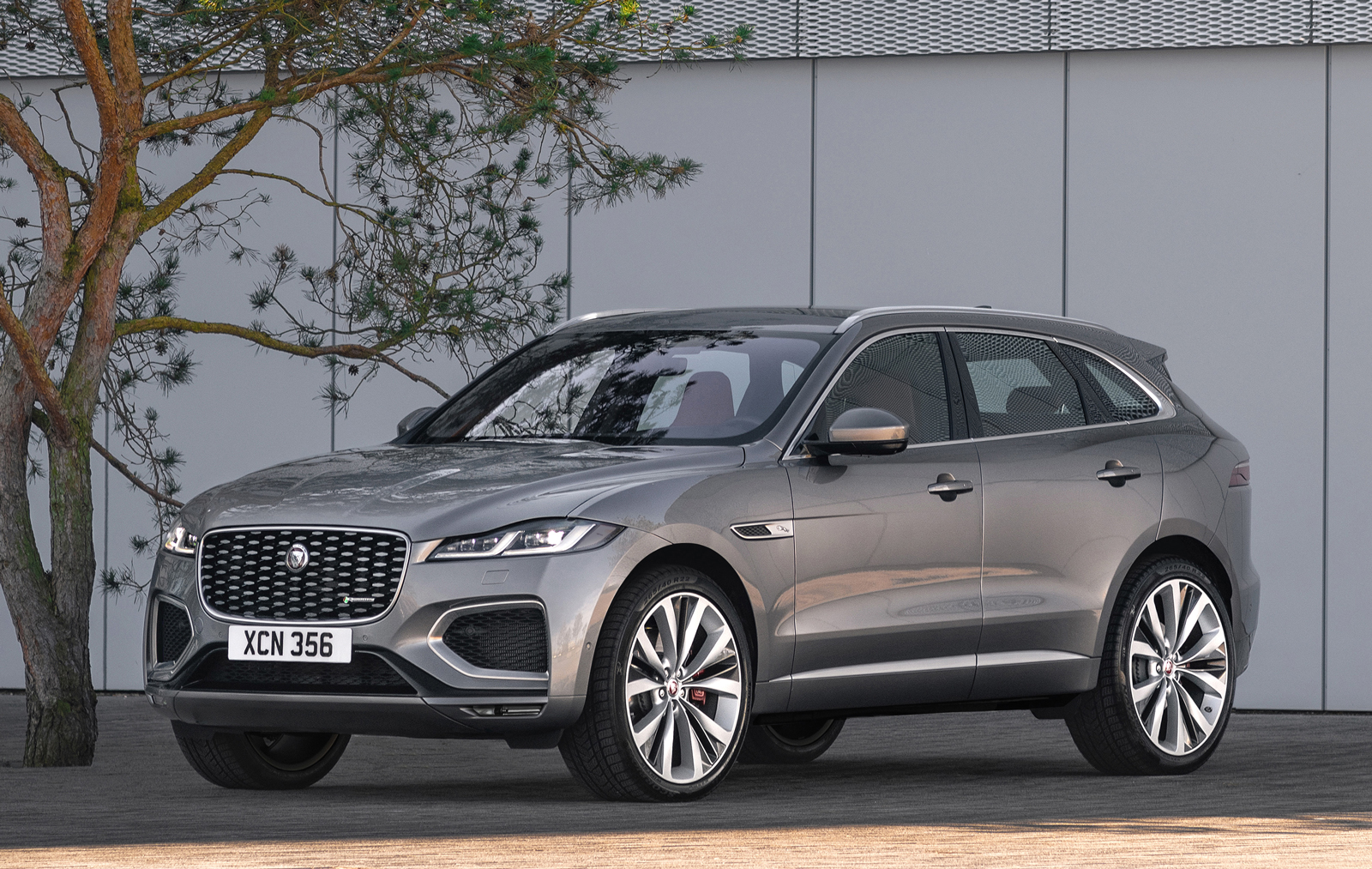 Jaguar have always been known for their saloons and sports cars – so the brains at Jaguar combined this knowledge into producing the very impressive F-Pace.

It’s their first adventure in the SUV sector - and has received a lot of praise since its launch. The extensive use of lighter materials like aluminium means it is a far nimbler car than you might imagine, handling well on all surfaces. The interior is largely copied from the XE saloon making it very comfortable indeed with lots of practical features added into the mix. 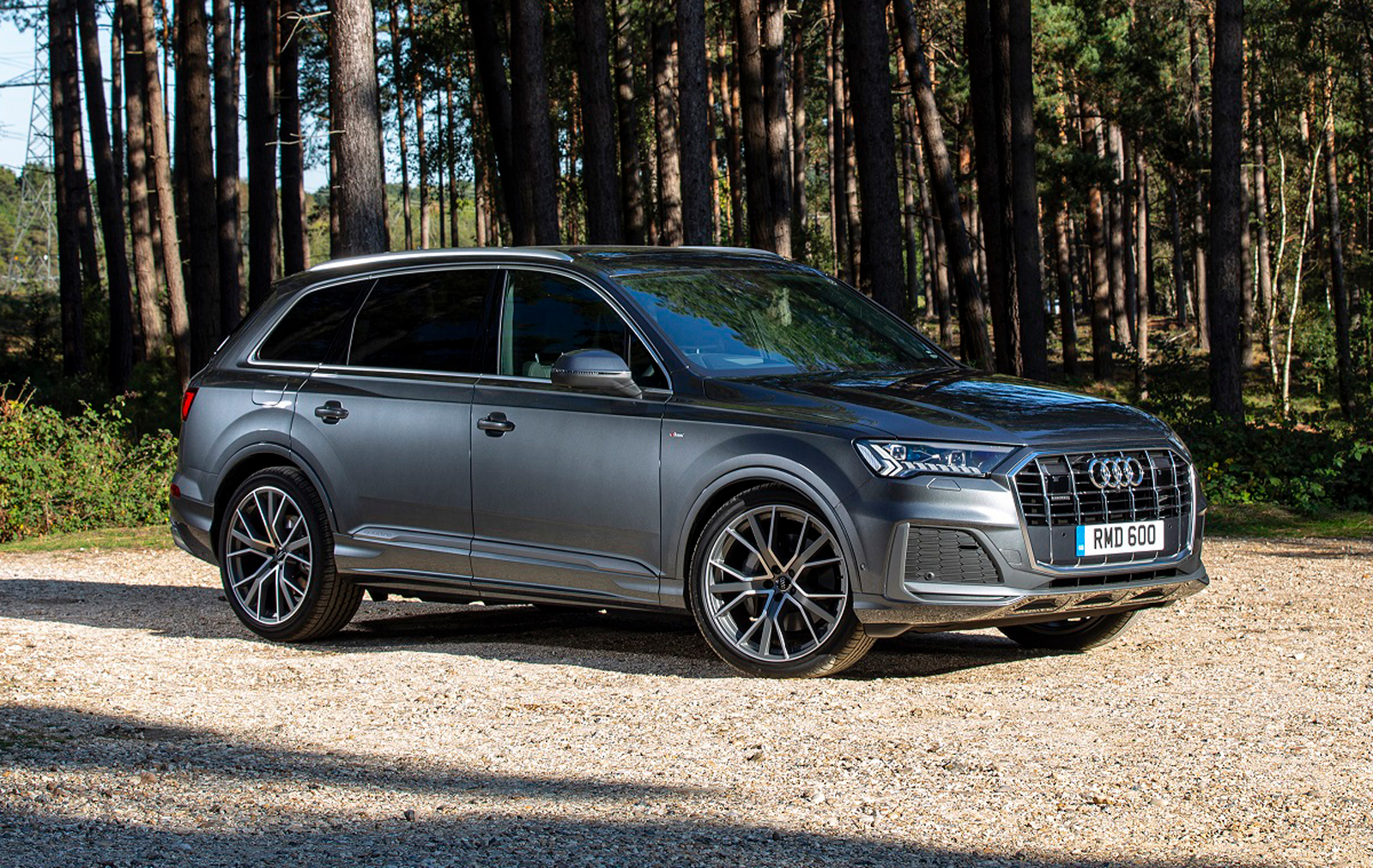 The Audi Q7 is the real monster in our line-up - it’s simple huge. Not only can its performance leave plenty of sports cars standing, it can carry up to 7 people in considerable comfort and style.

Its extraordinary acceleration for such a large and heavy car – 2.2 tonnes in all - comes from some innovative technology called an “Electric Powered Compressor” that makes the twin turbochargers kick-in instantly. It’s well worth looking out for a used version that comes with the “driving dynamics” package as this will mean even better handling for an already very impressive car. 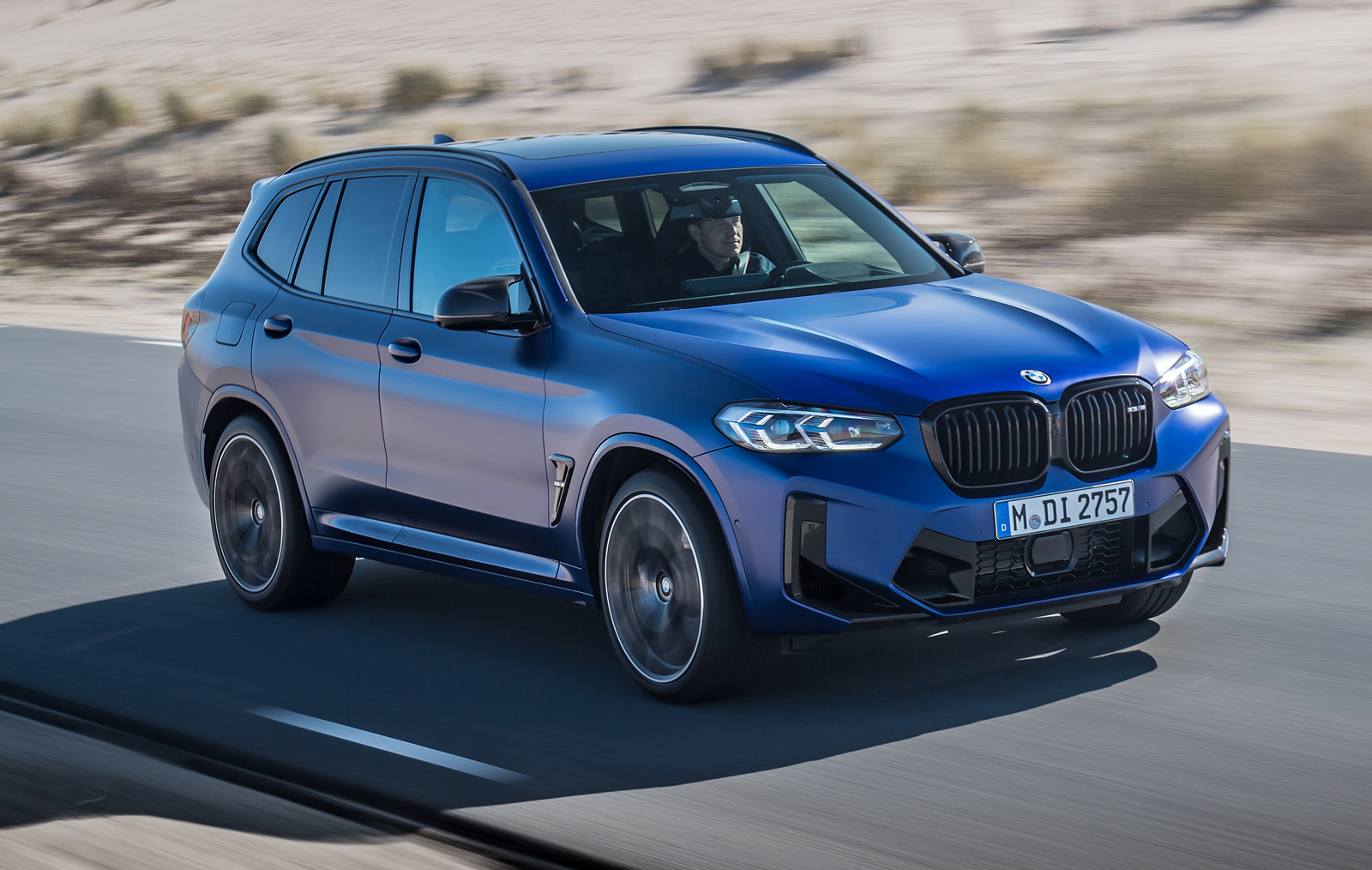 BMW has been knocking out the X3 since 2003, giving them plenty of tinkering time to refine the car to its current very high standards. It’s a real driver’s car, handling brilliantly and always feeling responsive, whatever the driving and road conditions.

There’s a choice of petrol and diesel engines to choose from - from the pretty frugal 2.0-litre diesel upwards. It shares many of its components with other BMWs, so you can be sure that it more than lives up to the maker’s reputation for quality and reliability. 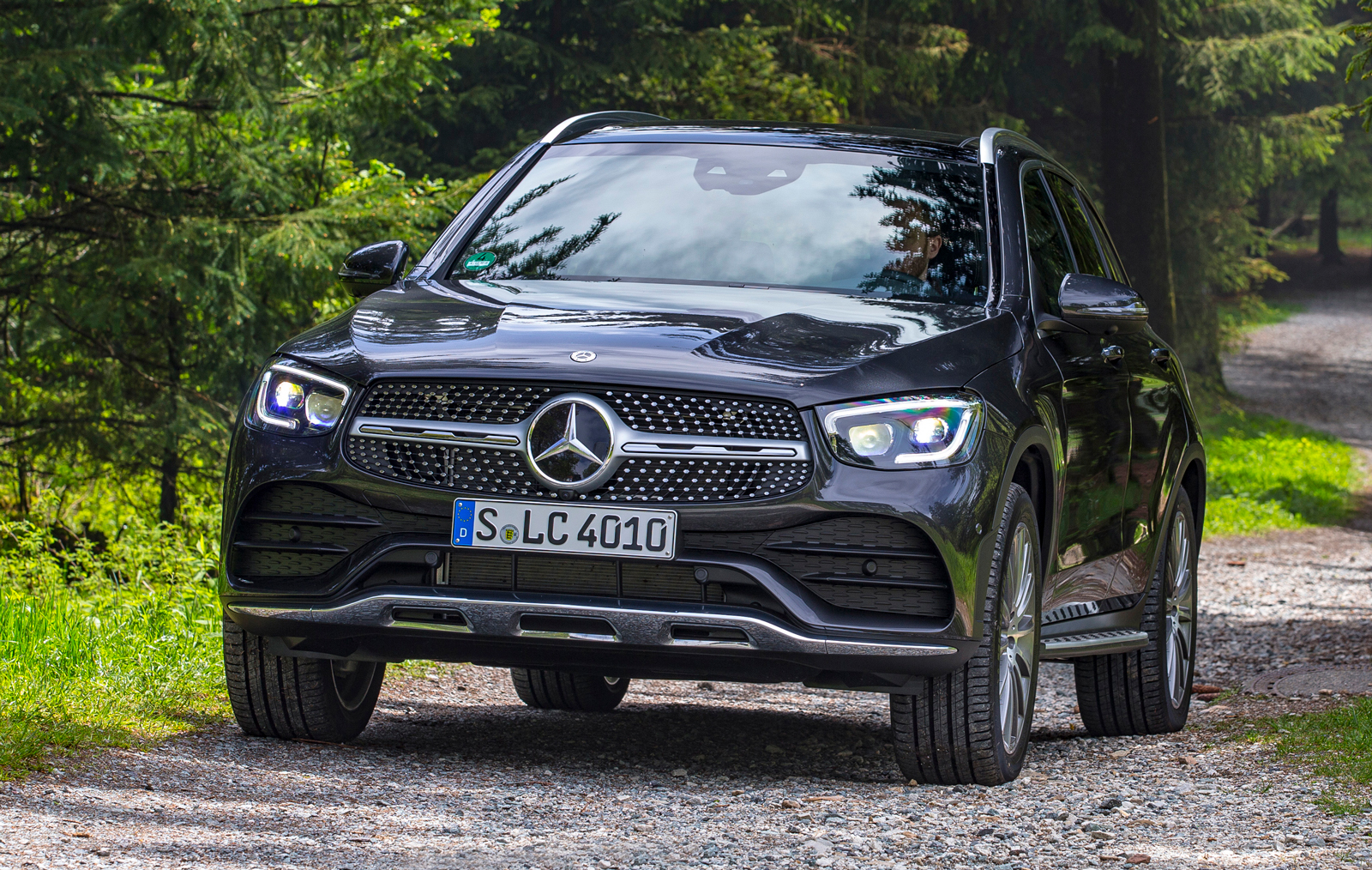 It’s no surprise the higher up the Mercedes GLC ladder you go, the more bells and whistles that you’ll get. Even the basic version of the GLC is more well-equipped than many of its rivals with features that include heated front seats, climate control and a first-class infotainment system.

If you’re planning to go off-road with the car, it’s well worth looking out for one that has been fitted out with the appropriate package and features downhill speed control and a reinforced underbody protection. 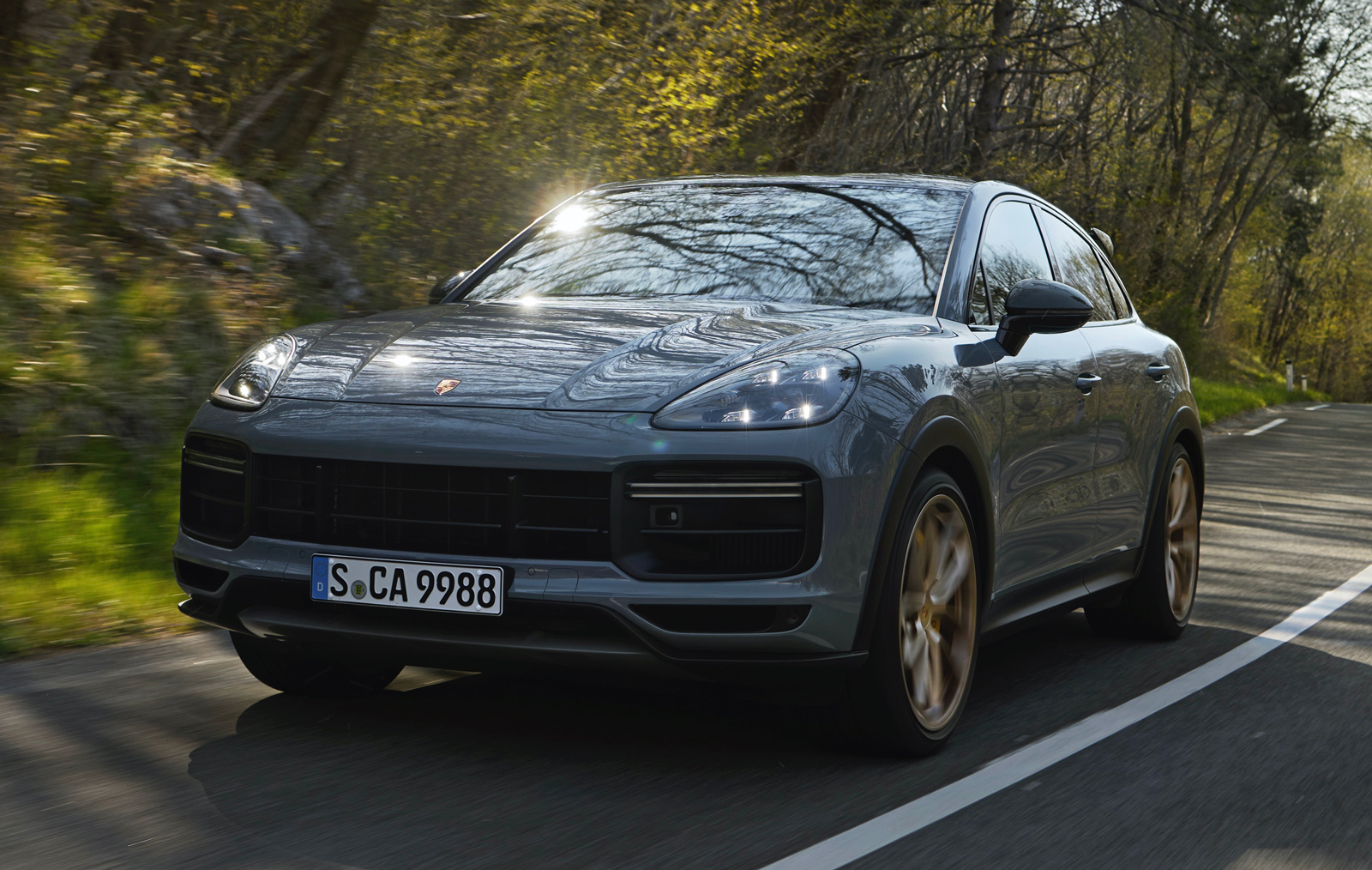 To say the Porsche Cayenne is as hot as the pepper it’s named after would be no understatement - either in terms of its performance or its desirability.

Most used models available today are 3rd generation after its initial launch back in 2003 and, over time, it has gradually become better and better looking, growing longer and lower as time has gone on. Its standard engine is an undeniably thirsty 3.0-litre petrol version. For the most dramatic driving experience, go for the 4.0-litre V8 engine instead. 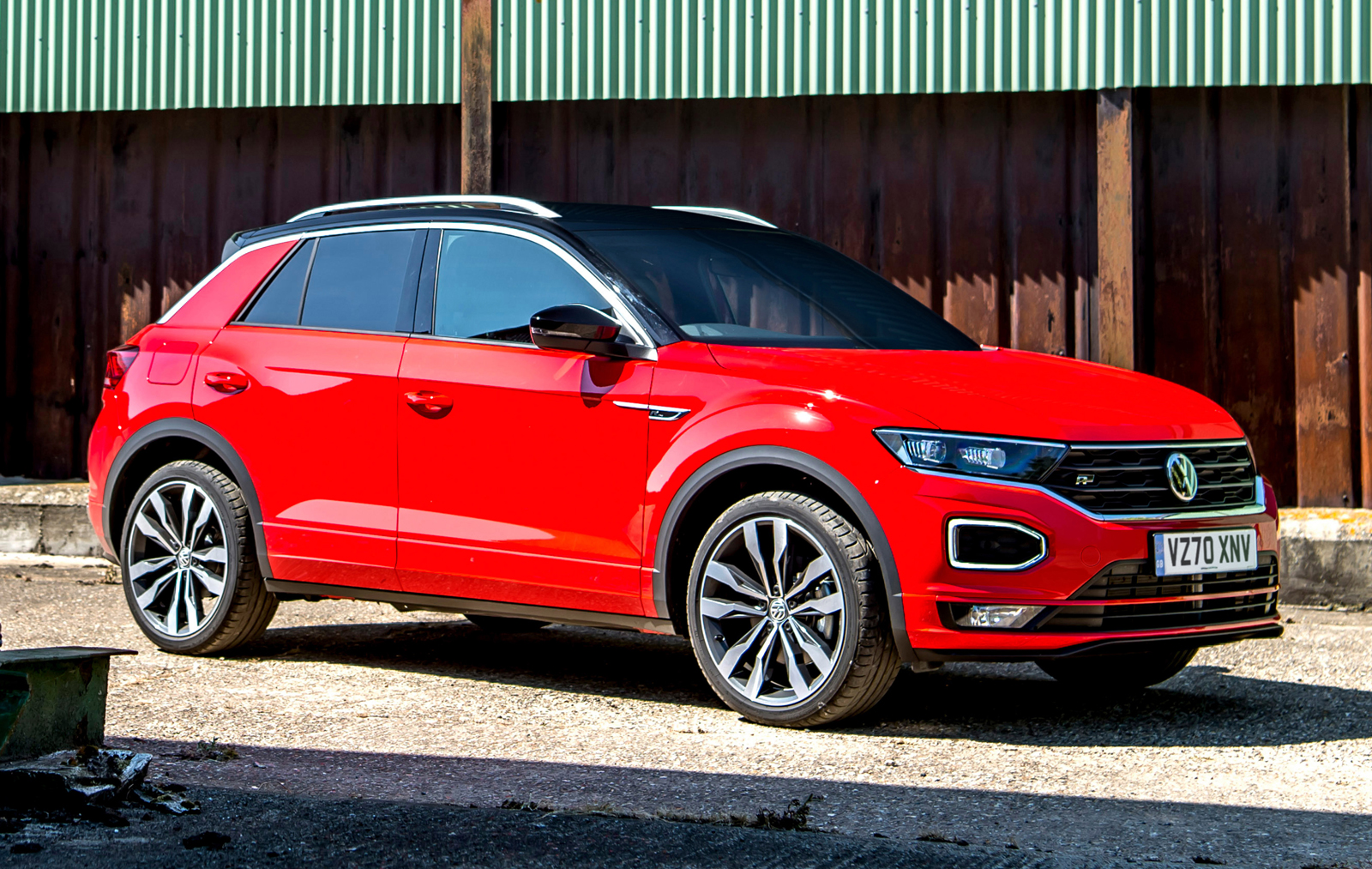 Price wise, a used Volkswagen T-Roc is one of the cheaper SUVs you can buy. You’ll still be getting quite a lot of car for your money. Its sporty qualities are alluded to in the “Roc” part of the name, which reflects the Scirocco range of cars that have proved so popular over the years.

You’ll probably also be able to find used T-Rocs in some of the more unusual paint colours that come as standard (we like the vibrant orange). And, with up to 60 mpg possible from the 2.0-litre diesel engine, its running costs are pretty low too. 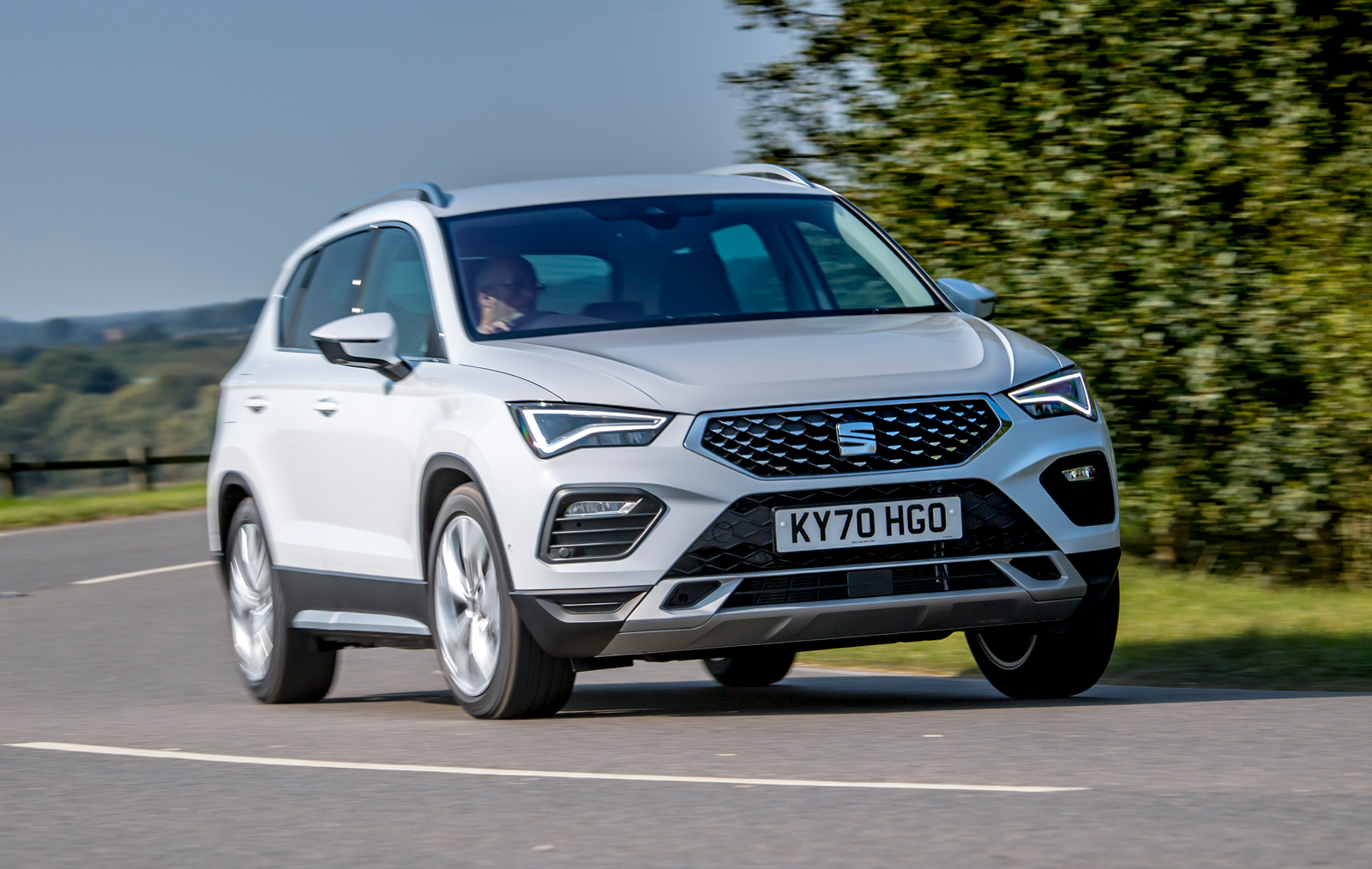 In case you didn’t know, Cupra is the more up-market and sporty sub-brand of the Spanish car maker Seat. The Cupra Ateca is the hotter version of the parent company’s popular SUV with a 2.0-litre turbocharged engine that can accelerate the car from 0-60 mph in under 5 seconds.

For such a fast car, it’s very roomy inside with plenty of space even for 6 footers in the back. The interior is also a considerable step up from the Seat version, obviously to justify the higher price. 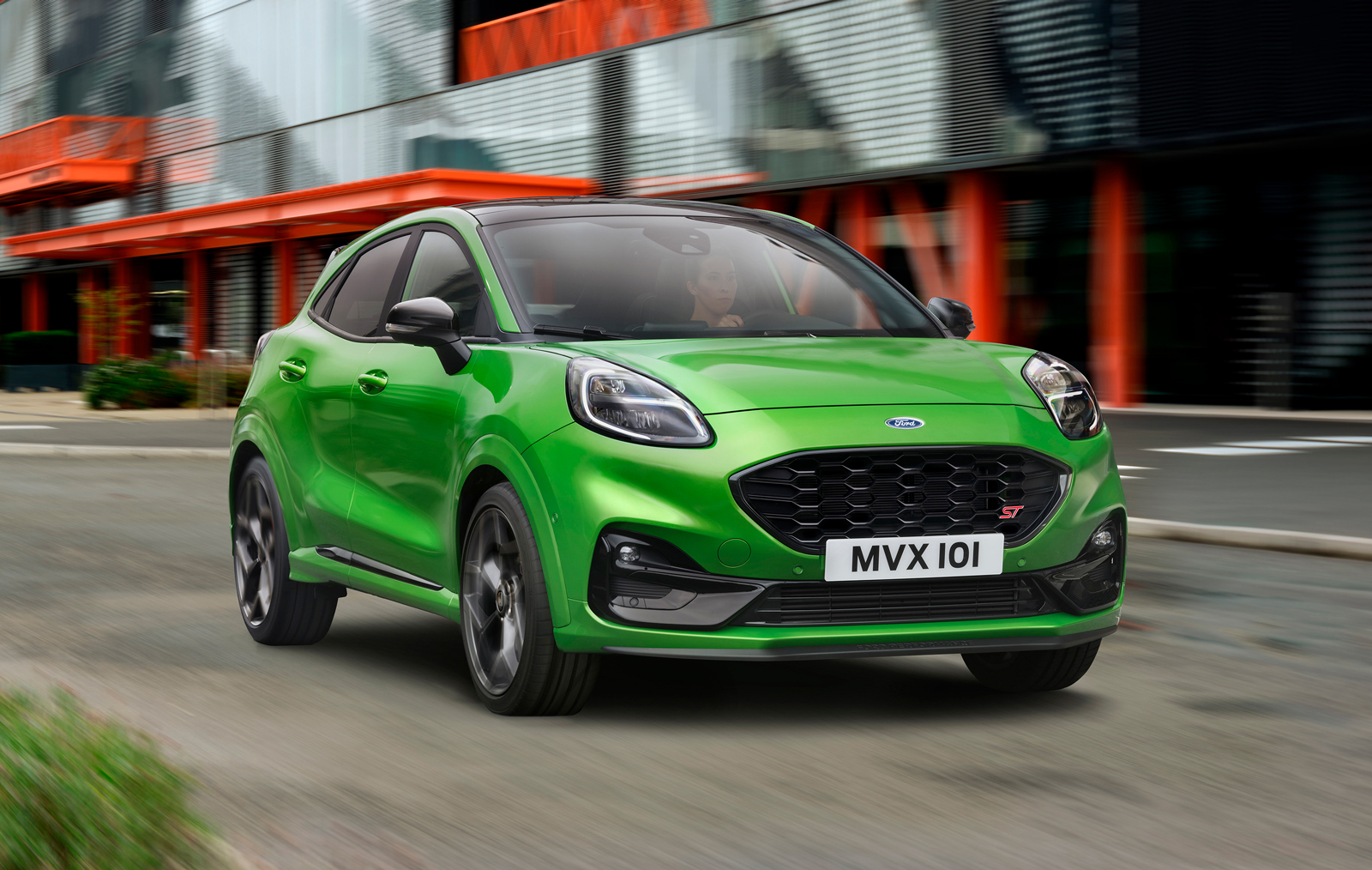 The looks of the Ford Puma ST might not be to everybody’s tastes, but if you’re in the market for a small SUV, then it’s hard to beat.

The handling is superb and there’s a real responsiveness in the steering. It even comes with Recaro racing seats that add to the sporty feel of the car. In fact, it’s hard to imagine that the Puma is really based on the Ford Fiesta, a much less exciting prospect to drive.

As you can see, there are plenty of sporty SUVs out there to choose from – including several options to suit every budget. So, now’s the time to start your search.