Sales of electric vehicles are growing...and fast. Tailpipe emission-free, plug-in vehicles are on a trajectory that could see them catch up with cars using petrol and diesel engines in UK sales charts before 2030. It means we’re pretty much living in the middle of the biggest revolution in road transport since Henry Ford’s production line system started mass producing the Model T more than 100 years ago.

Interestingly, electric cars aren’t anything new, as they were actually being developed over a century ago. In fact, the first electric car was developed by the Scottish inventor Robert Anderson in the 1830s. By 1898, a French electric car set a new World Land Speed Record of 39mph, and the next five holders of the record were all electrically-powered. Gradually though, the affordability of petrol and speed at which tanks could be filled up ensured that engines took over as the primary power choice for cars, with electricity considered more suitable for commercial vehicles and trains. Fun facts.

In recent decades, electric power has seen a huge resurgence. This current boom in EVs is propelled by serious environmental concerns and advances in battery technology. As electric technology has improved, the average car’s driving range has increased significantly, and prices have fallen at the same time. Electric vehicles were just 2% of world car sales in 2016. By 2030 they are expected to be at least 40%. By 2040, almost every new car sold is expected to be electric. 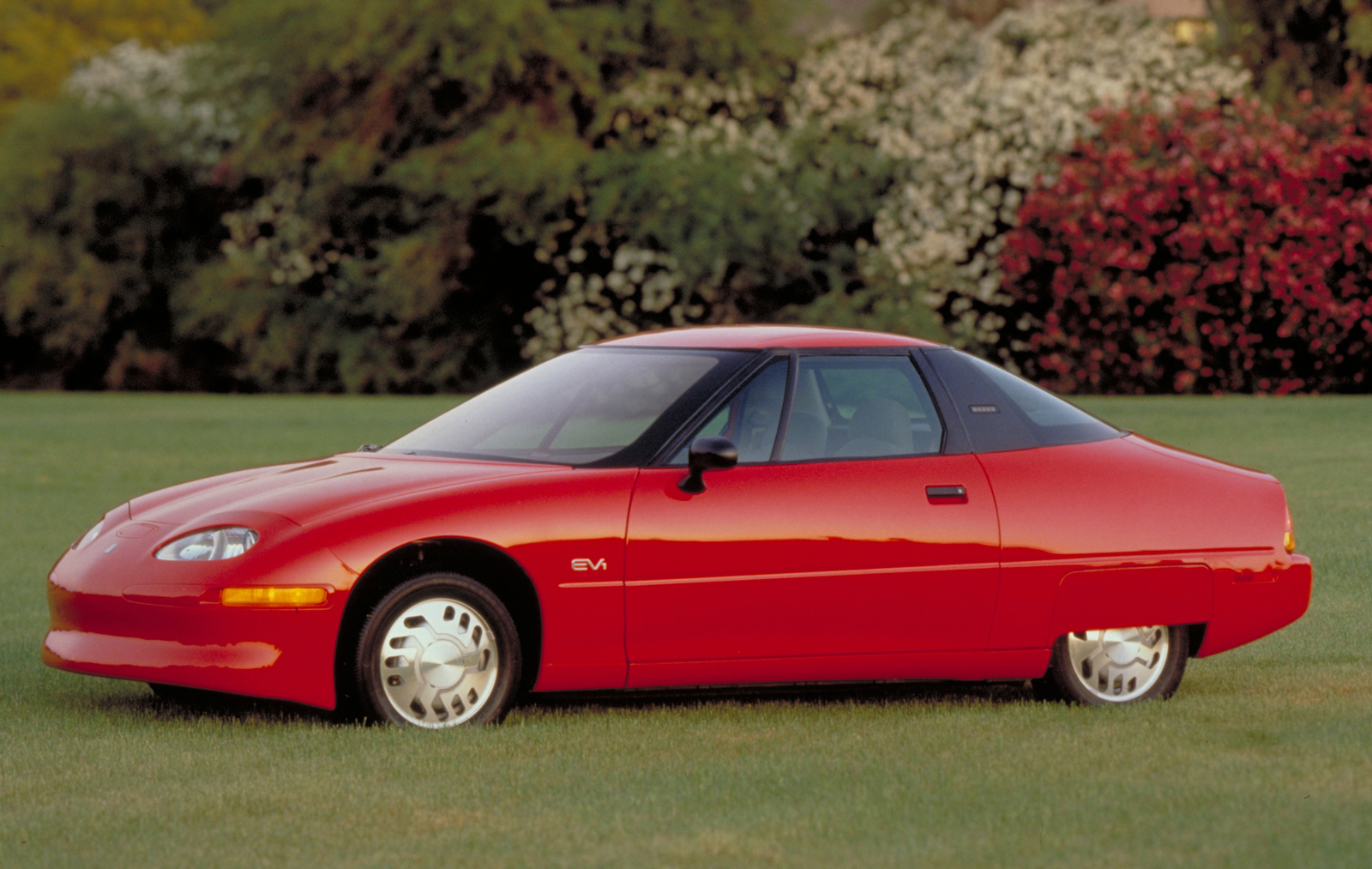 Who made the first electric cars?

While electric cars were around in the 19th century, many consider the first of the modern crop of machines to be the General Motors EV1 (pictured above), which was introduced in 1999 in response to earlier environmental concerns. It was unpopular and considered a flop in its home market of America. But EV research continued, and by 2008 Tesla’s first cars – the Roadster, which was based off the Lotus Elise sports car platform, no less – were being sold in America. The Tesla Roadster was the first electric production car with lithium-ion batteries and a range of over 200 miles. In 2009, Mitsubishi was offering the i-MiEV in Japan, the first electric car to sell over 10,000 models. The Nissan Leaf appeared in 2010 and became the world’s most popular EV, until the Tesla Model 3 took over in 2020. The Model 3 has now sold over a million times around the world. If you spend much time on the road, you’d be hard pressed to not see one out in the wild these days.

The rise of electric automotive power has naturally seen hybrid car sales grow rapidly, with these partly-electrified machines using a combination of petrol or diesel power alongside a battery system. Pioneers include the Toyota Prius, Honda Insight and Hyundai Ioniq – even if you’ve never driven one, if you’ve ever booked a taxi with a phone app, chances are you’ve been in one or all of them. Most manufacturers now offer hybrid vehicles of varying levels across their range, including lightly electrified cars, like the hot-selling Ford Fiesta ‘mHEV’ – or mild hybrid electric vehicle. 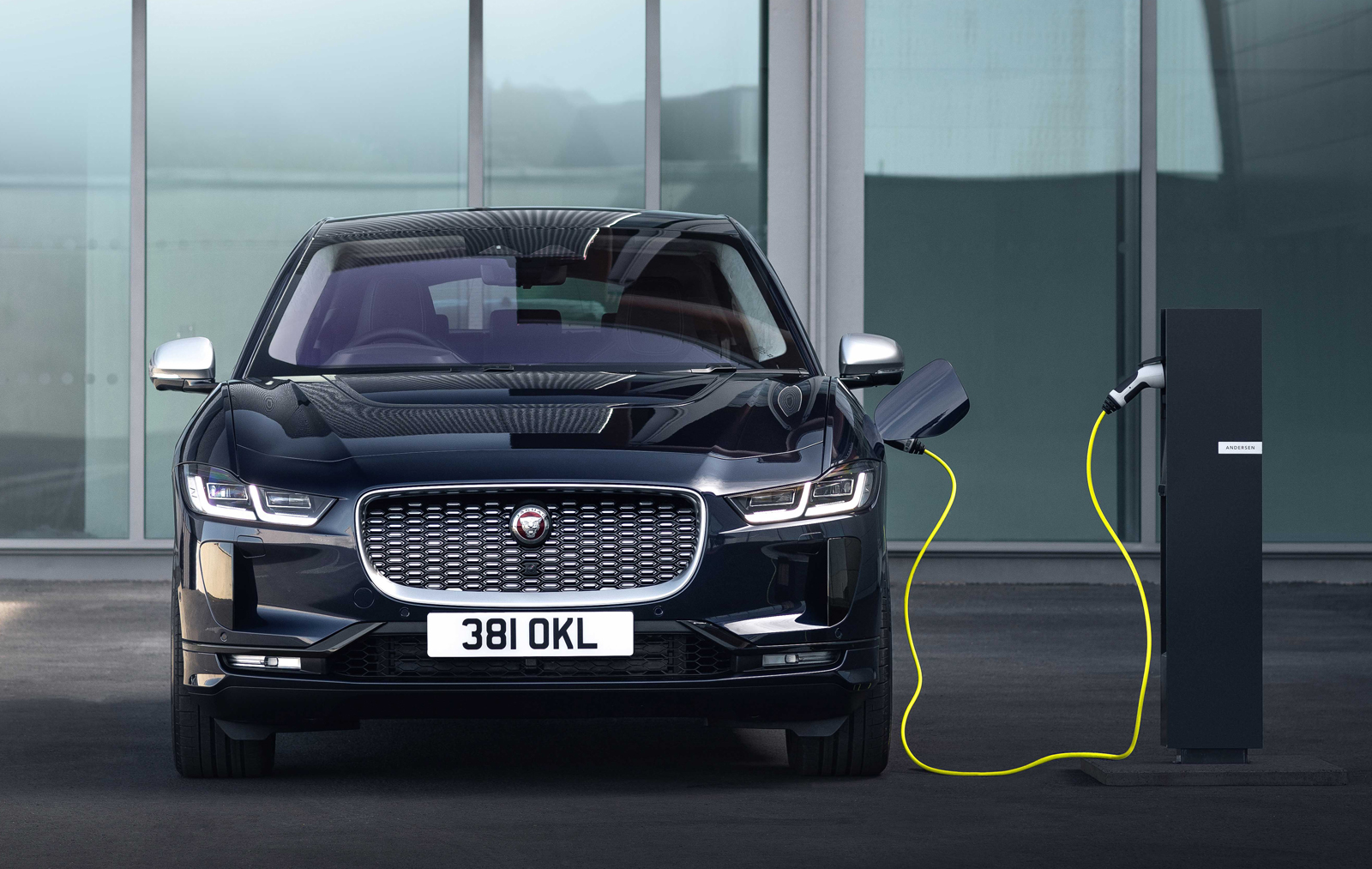 Which manufacturers are switching to all-electric cars?

Almost every single one. Eventually. In the UK, the vast majority of mainstream car manufacturers has an electric vehicle for sale. The government is planning to ban the sale of new diesel and petrol cars by 2030, meaning you’ll only be able to buy used cars with an engine in the next decade. While that means cinch will still be able to provide you with used petrol and diesel cars, car manufacturers hoping to sell you new machines will be forced to make range-wide changes. Predictably, car companies have responded by announcing huge shifts to producing EVs, with many having set dates for the complete phasing out of non-electric sales. Major manufacturers have plenty of plans to entice customers into their new EVs, including eco-credentials, high performance and even futuristic design. See our video review of the new Hyundai Ioniq 5 for a great example of that.

Here is a round-up of the biggest car makers’ plans: 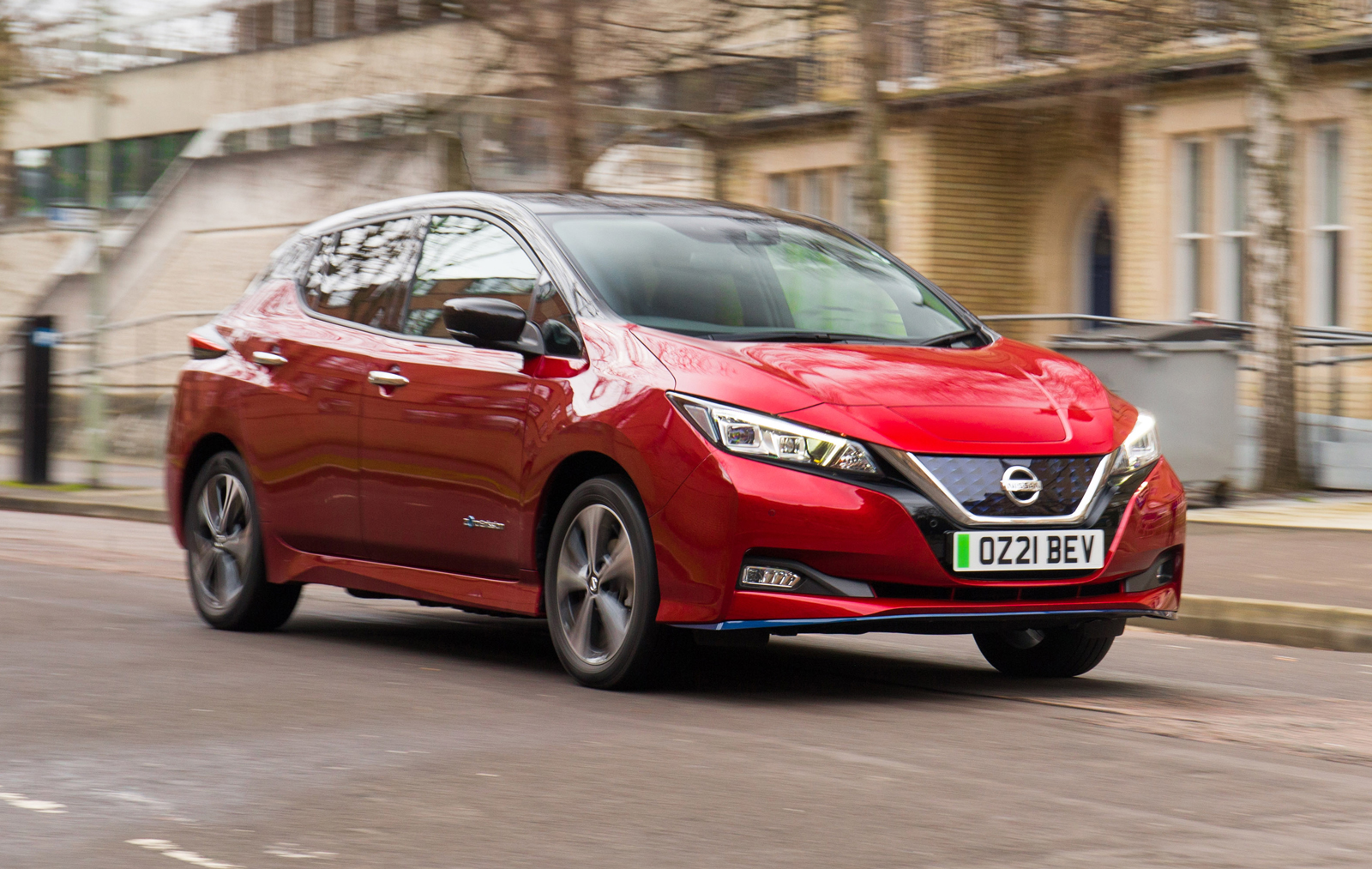 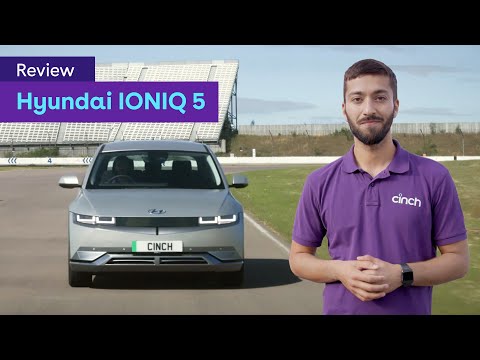