With the first cricket match to feature the new ‘cinch 6’ - a competition in which we’ll give away a car if an England batter hits one of our target boards with a '6' at selected England T20I and One Day International games - we’re letting ourselves get a little obsessed with the number six. It’s a good number. Naturally, it hasn’t taken long for us to start mulling over our favourite top sixes, and, not surprisingly, we’ve ended up compiling lists related to cars. Or, in the case of the one here, our favourite car engines. How fun!

It wasn’t easy, given how many great engines are out there, but we’ve whittled down the big selection to six engines of different sizes, to celebrate their technical greatness. And, you know, allow ourselves to dream about our next car purchase. It doesn’t matter what engine size you go for, there’s something fantastic to suit everyone – as our list below proves. 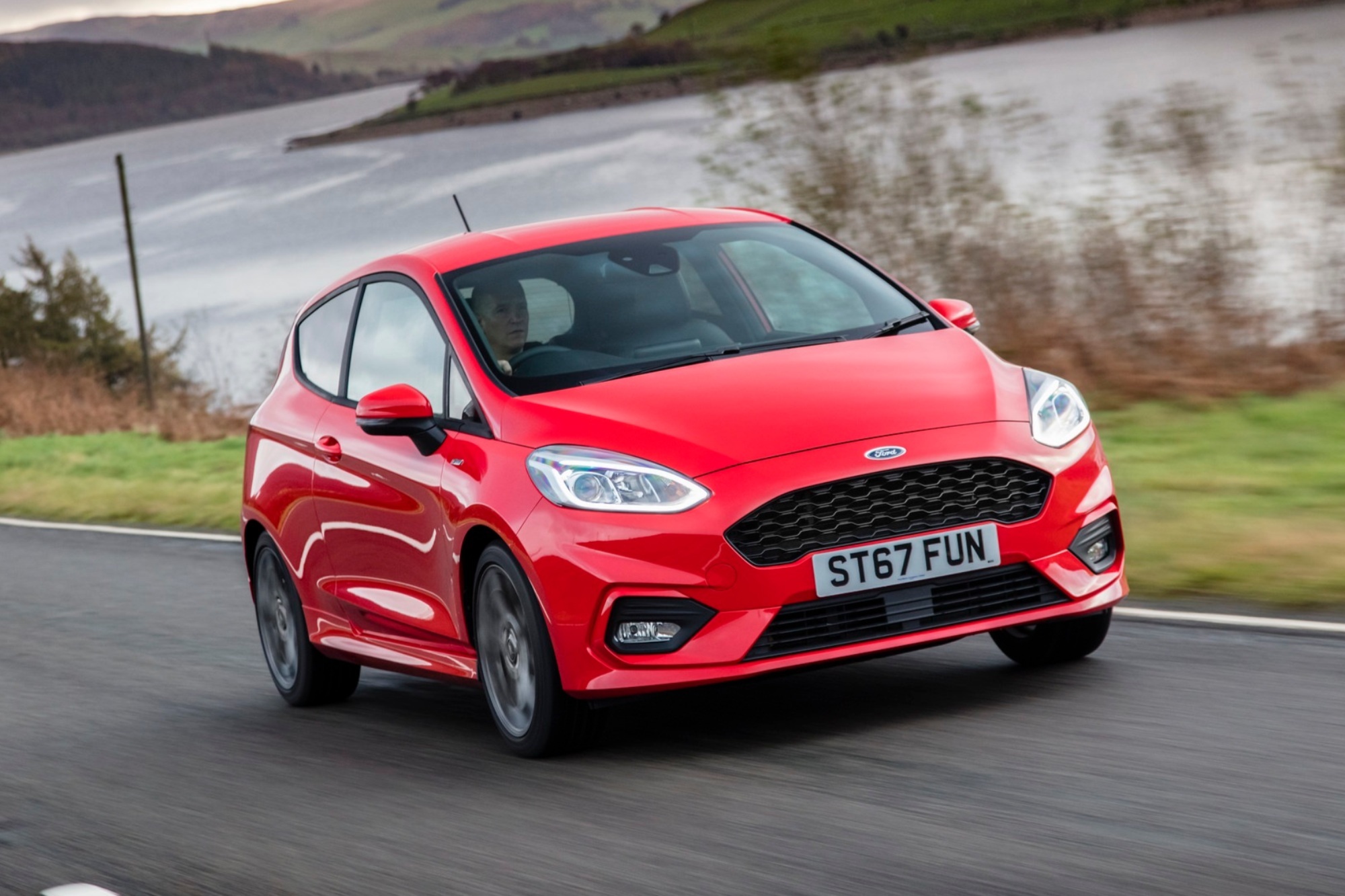 Even the humble 1.0-litre engine of Ford’s Fiesta EcoBoost is capable of bringing a big smile to your face, because this EcoBoost three-cylinder is stronger and more capable than the numbers suggest. Firstly, in the little Fiesta, it feels punchy and keen, making a great thrumming soundtrack when you work it hard.

The engine’s plucky character suits Ford’s hatchback perfectly, as do the running costs, because this little turbocharged engine can manage 50mpg along with as much as 125hp. All this from an engine that, when all the surrounding pipework is removed, is barely bigger than a cereal box. Talk about great engineering. 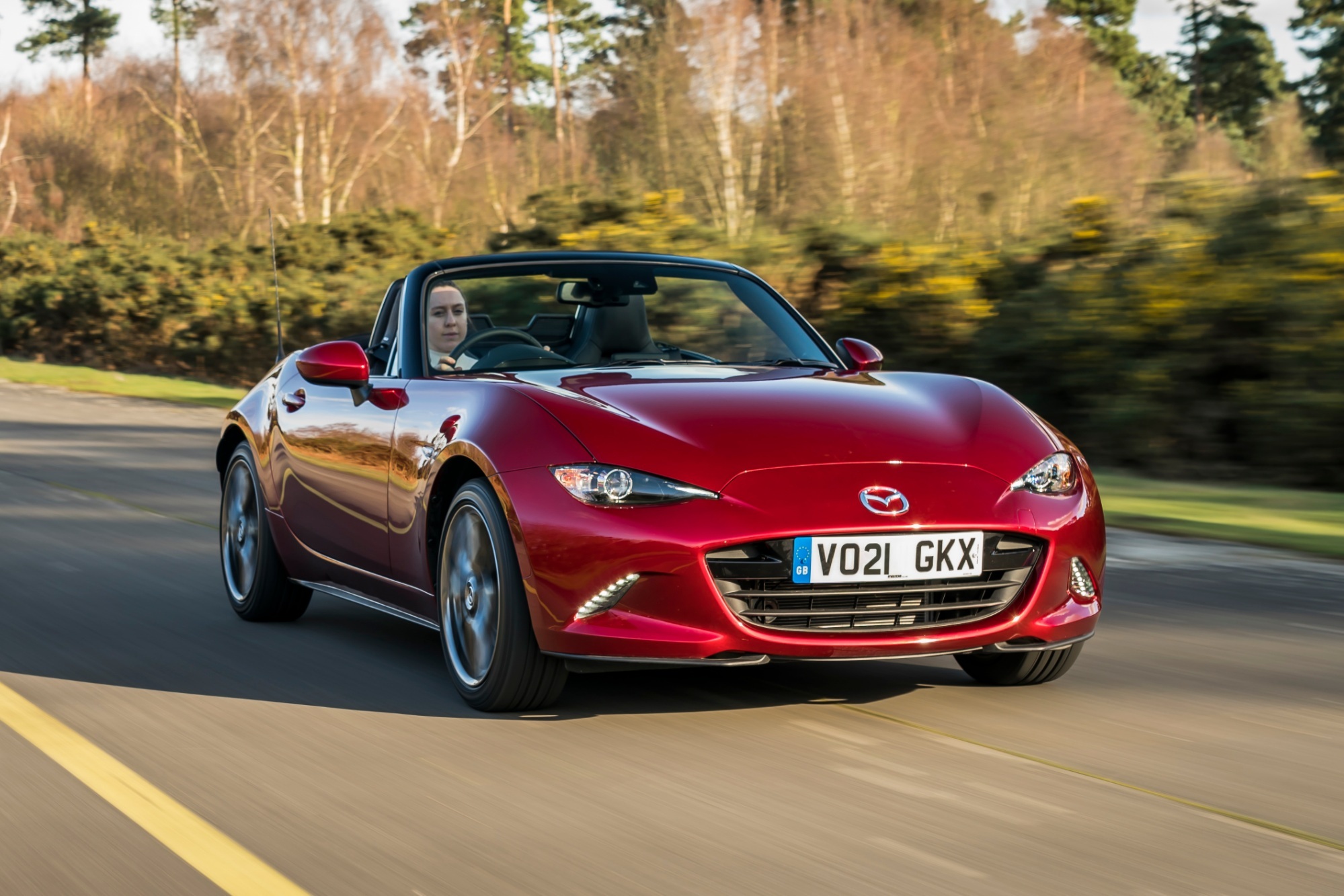 Many were surprised when Mazda announced it was putting a 2.0-litre engine in the latest MX-5, because most rivals were equipping their cars with smaller, turbocharged alternatives. But Mazda had a trick up its sleeve, because the four-cylinder engine – which works in the old-fashioned way without a turbocharger – uses special technology to enhance its power and efficiency.

In a car as light and nimble as the fourth-generation MX-5, that’s made for a perfect blend of power, enthusiasm and fuel economy. The 2.0-litre model has 184hp at high revs, yet it can offer over 40mpg on a run. Despite being more traditional in its approach, Mazda’s engine has very modern capabilities. 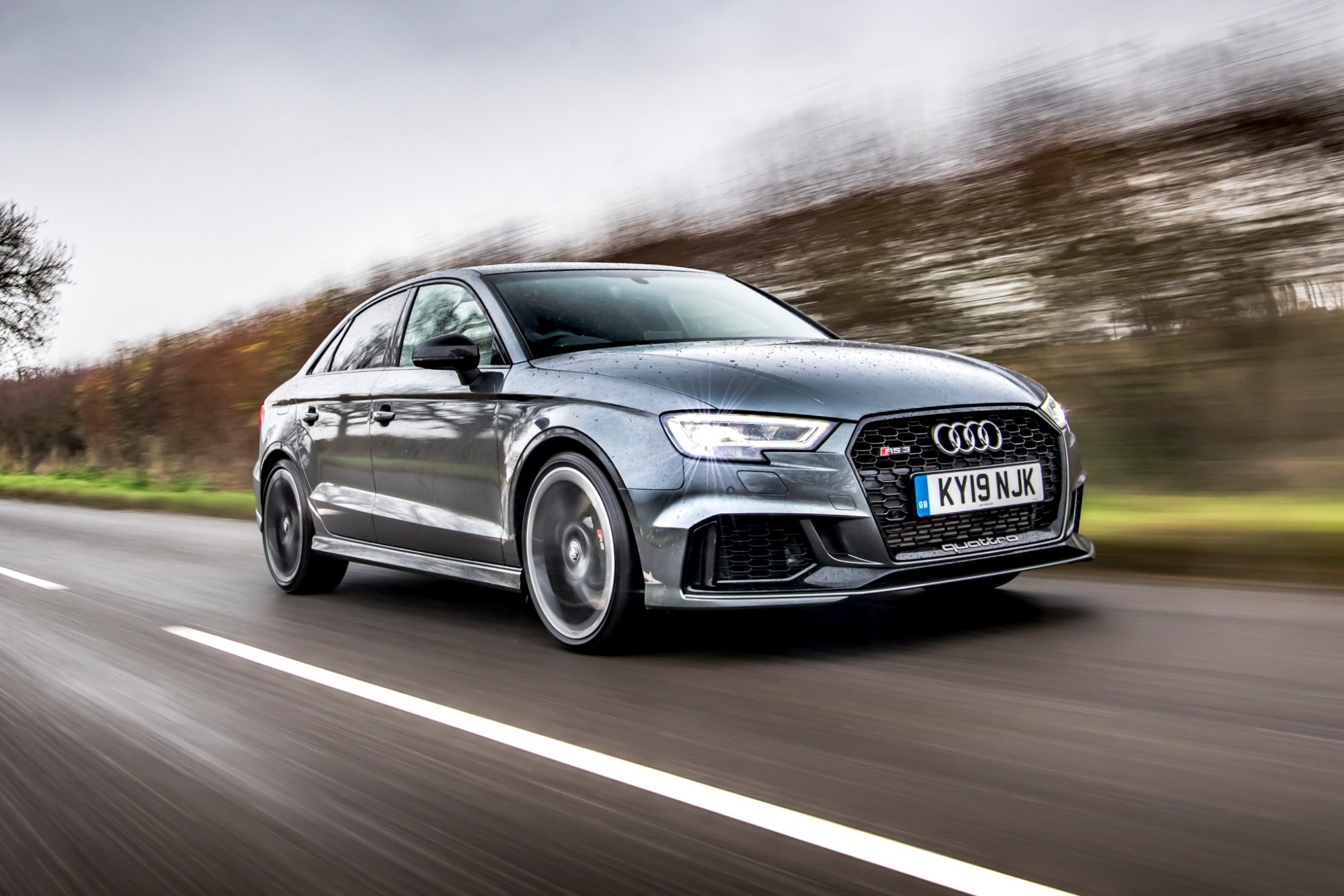 Plenty of manufacturers claim to have unlocked supercar performance in smaller models, but few actually live up to the mark. The Audi RS3, with its turbocharged 2.5-litre engine, is one of the few that does. In contrast to the car’s understated looks, the five-cylinder engine’s soundtrack – a highly distinctive digital warble – is telling of the rapid performance on offer.

This is a 400hp car, which with all-wheel drive is capable of charging from zero to 62mph in 4.1 seconds. In truth, the RS3 can’t rival the likes of proper sports cars when it comes to handling, but for a five-seat hatchback (you can also get a saloon version) to be so ferociously fast and vocal, this is one tremendous machine. 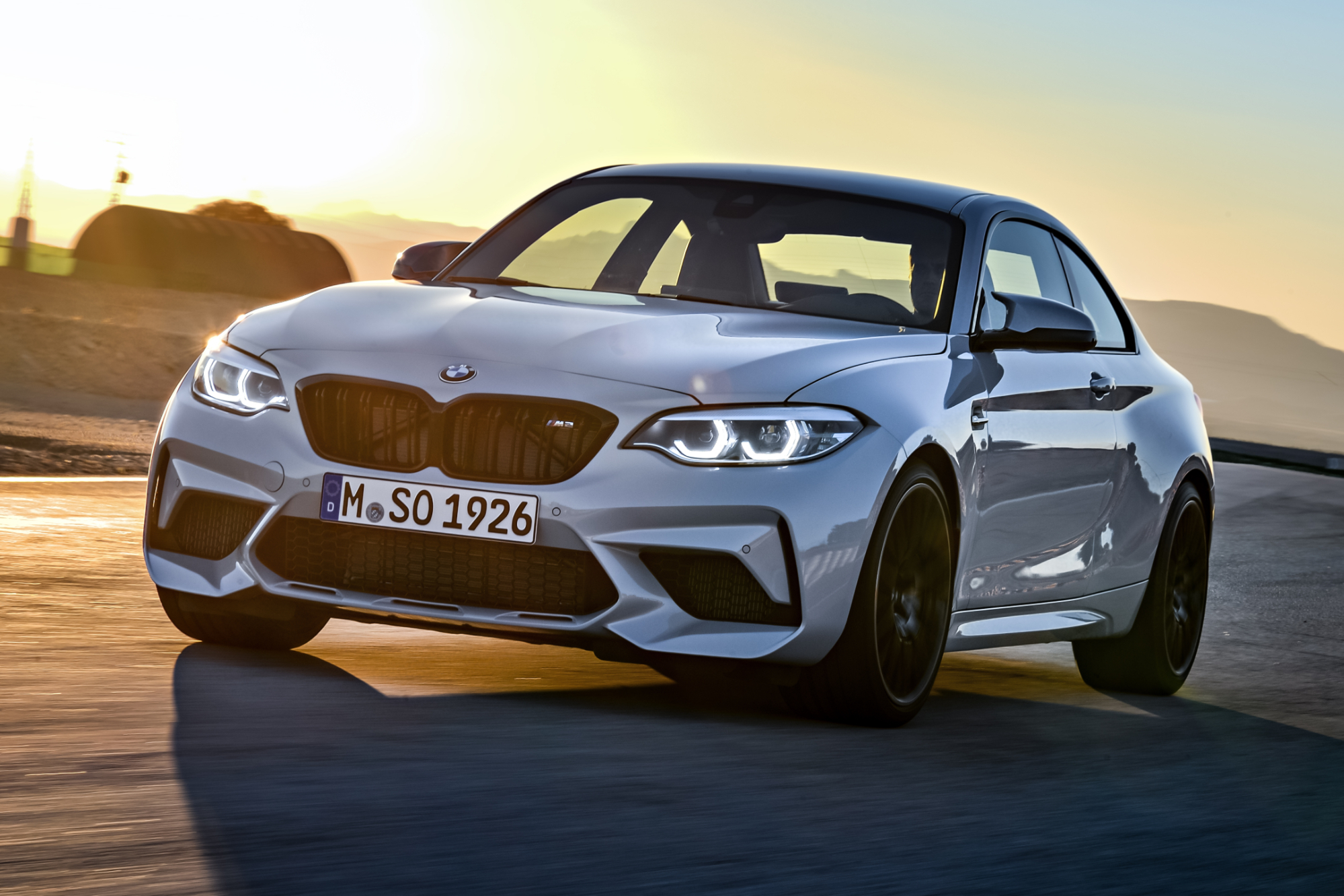 While not quite as explosive in performance as the all-wheel drive RS3, the rear-wheel drive BMW M2 Competition is considered by many as the more alluring offering. It’s all to do with cohesion, or rather the matching of the brilliant six-cylinder engine of 3.0 litres to a car that handles like a proper sports car. It’s a recipe fit for future classic status, for sure.

If you’ve ever heard one of BMW’s six-cylinder engines in action, you’ll know what sort of silky-smooth music to expect. With 410hp, the M2 Competition’s turbocharged engine is also very muscular, matching its voice to a delivery of power that grows and grows the longer you keep your foot down. Just be prepared to make lots of petrol station visits if you do… 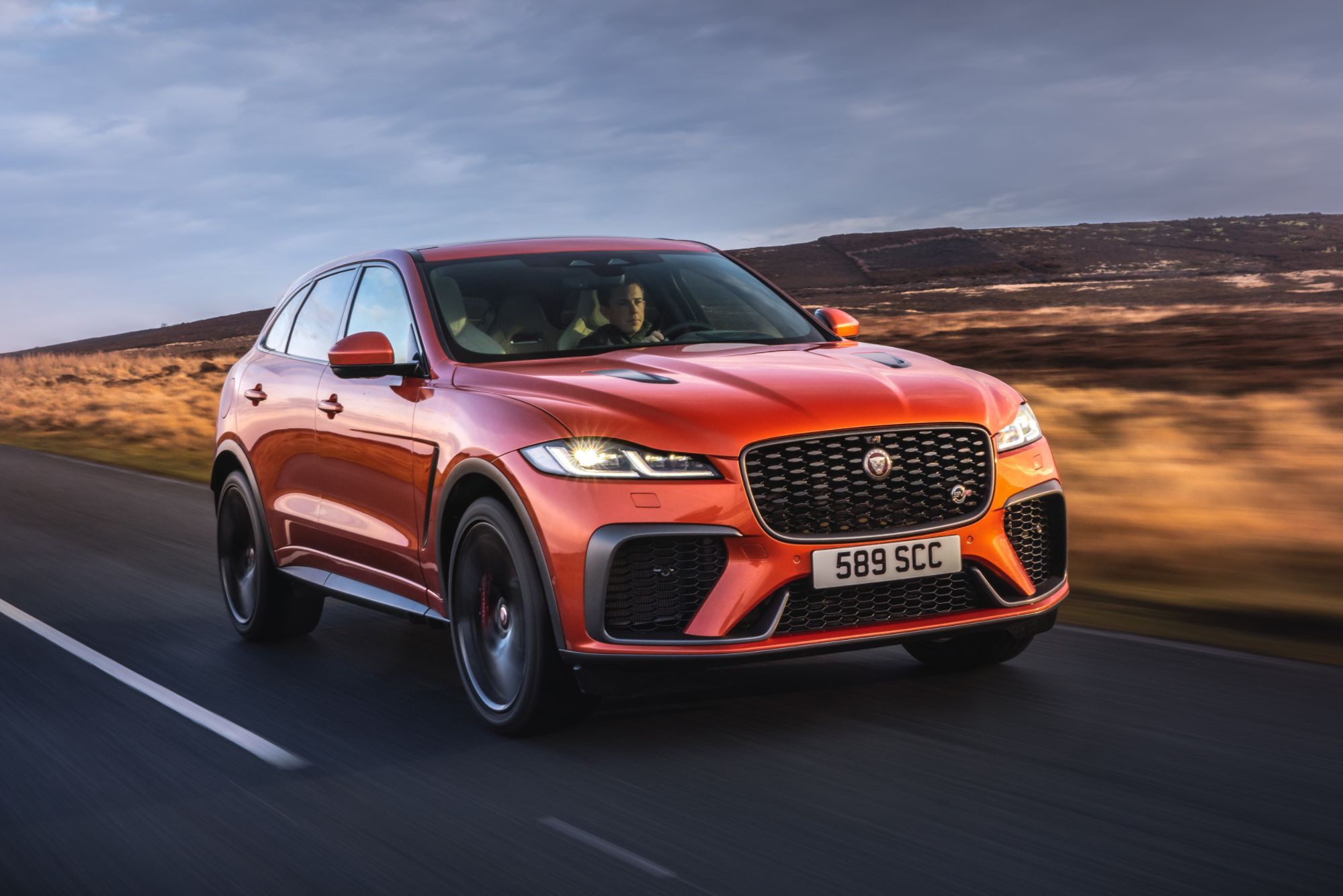 If you have pockets deep enough to fund its thirst, the 5.0-litre V8 engine of Jaguar’s F-Pace SUV is a behemoth capable of raising hairs all day long. A Jaguar eight-cylinder sounds more like a tropical thunderstorm than engine, with 550hp delivered brutally by every measure. In a car as big as the F-Pace, it makes for lots and lots of road presence. People will hear you before they see you.

But, remarkably, despite all that aggression, Jaguar’s 5.0-litre engine can also calm down and operate calmly, burbling along as this big cat trundles about. It’s never particularly frugal, true, but arguably the most impressive thing about this eight-cylinder is the breadth of its character. Jaguar will retire it from active use soon, too, which gives us even more reason to appreciate it now. 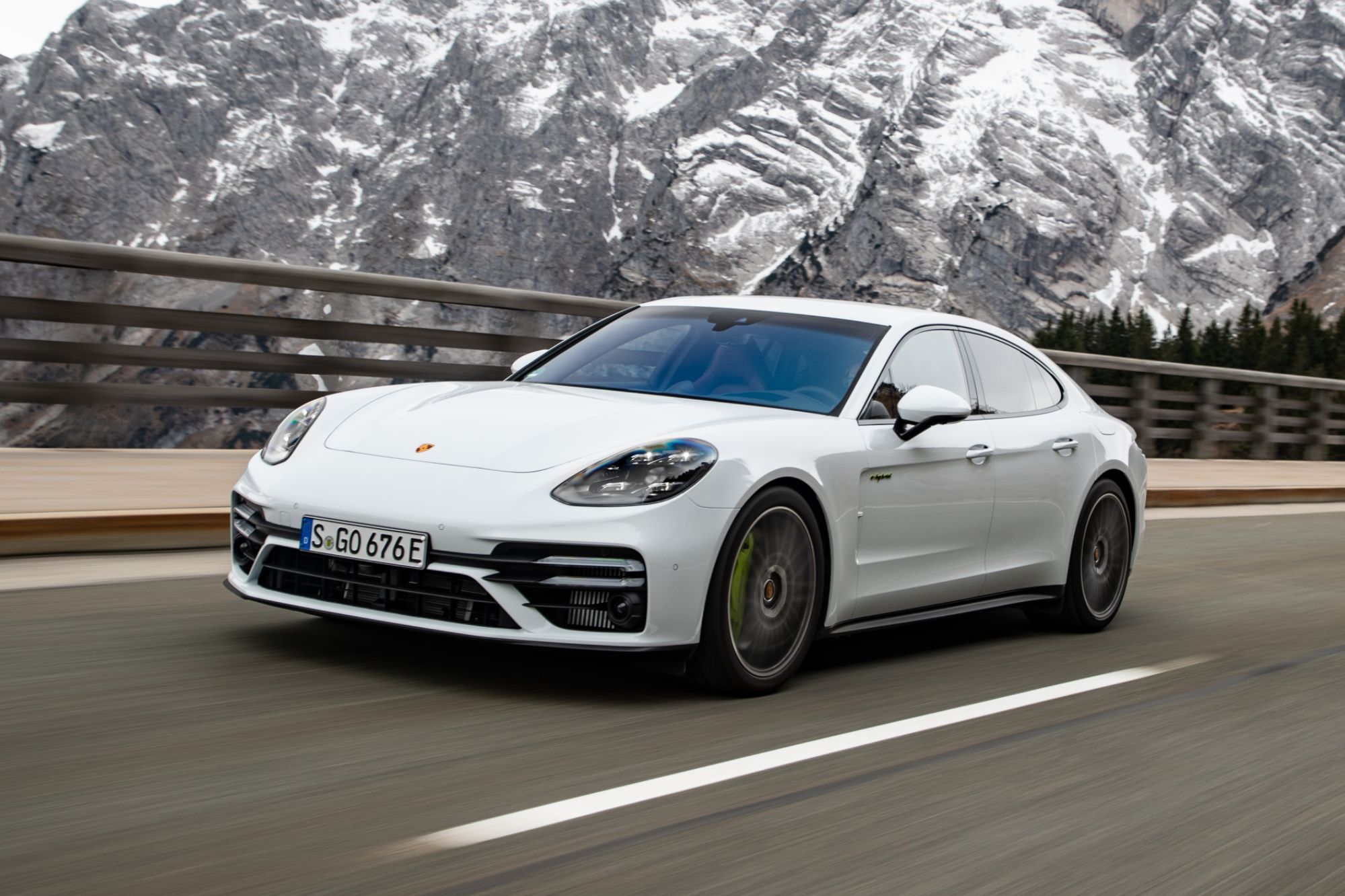 Not content with producing a V8 engine with a drinking problem, the boffins at Porsche have done what they do best and engineered their way to a solution. The Panamera Turbo S E-Hybrid is the most extreme expression of their answer, because it combines turbocharged V8 power with a significant hybrid system, using a battery-powered electric motor. The result is a super saloon capable of scaring proper supercars.

With both halves of the car’s engine systems working together, this hybrid Porsche produces – are you sitting down? – 700hp. With all that technology aboard, the car weighs 2.3 tonnes, not much less than a Range Rover, yet it can sprint from zero to 62mph in 3.2 seconds thanks to its hybrid muscle. Astonishing. Not only that, with enough grunt from the electric motor to handle city driving on its own, fuel economy can average at 100mpg. That’s what happens when you mix the best of today with the technology of tomorrow.

So, there’s our list of six engine stars. Only question left is, which would you choose? Click onto our social media pages to post your responses.