Those letters in car names… GTI, RS, TDi. If you’ve ever wondered what on earth they all mean, this is your handy guide to the most common of them.

Mercedes-Benz uses the AMG letters to denote their performance cars, so if you’re looking at a Merc with these letters on it, it’s going to be quick.

For speed lovers everywhere, the three letters GTI are a mark of quality.

The first GTI was the Volkswagen Golf GTI, which first appeared in 1975 and has been included in the line-up ever since, across seven generations of the car. The GTI letters stand for Grand Tourer Injection and are meant to evoke a sense of sportiness. Volkswagen also uses the letters for top-of-the-range versions of the up!, Polo and Scirocco. 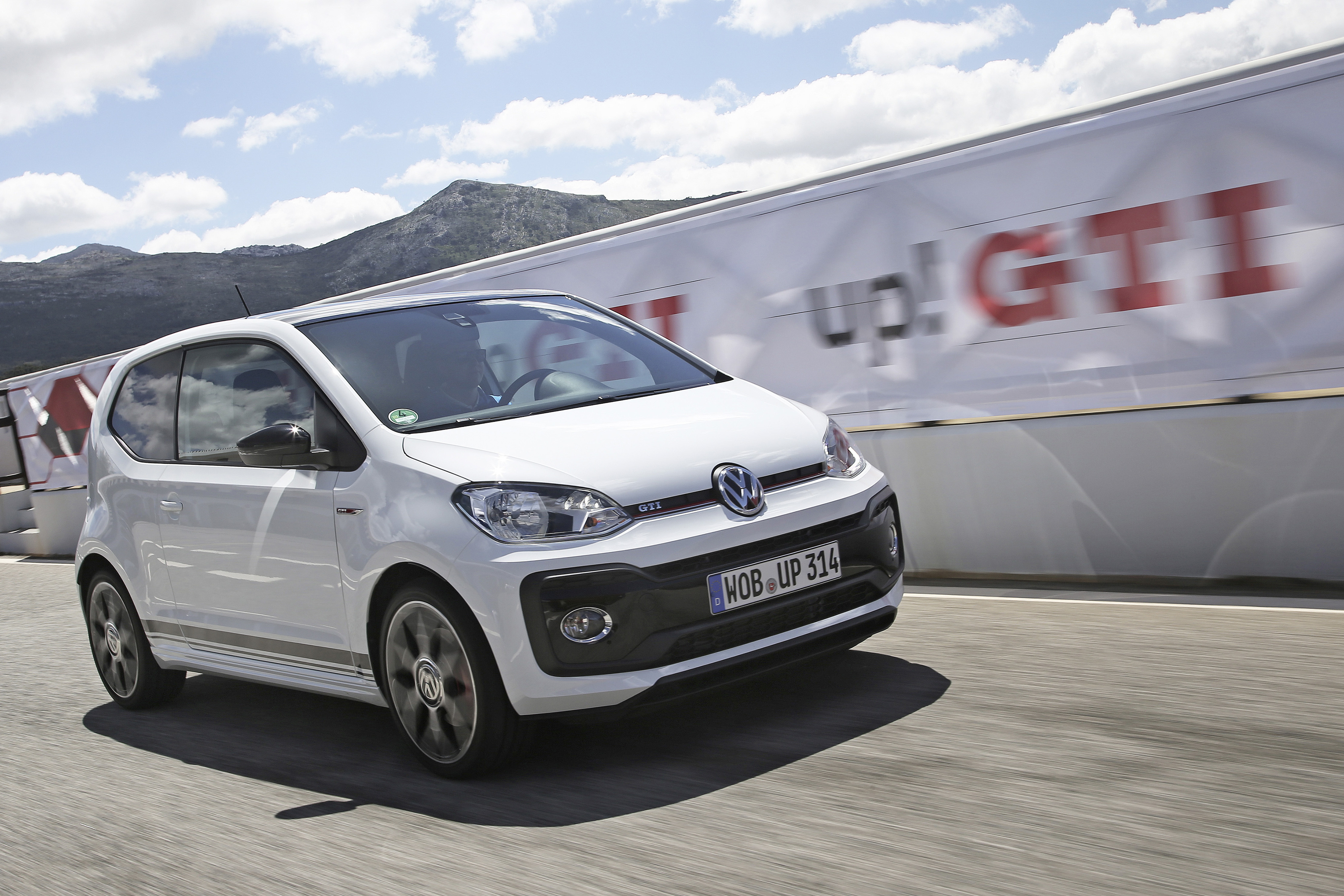 Fast Audis will carry the RS letters to show that they are endowed with extra performance tweaks.

RS stands for Renn Sport (German for racing sport) and is the name of the division of the company that manufactures the models in a totally different factory to make them sportier.

The RS replaces the A in the model name to show which is the fast version of the car. So, for example, the RS3 is the quick A3, the RS4 does the job for the A4 model, and so on. Not every model has an RS version, though. 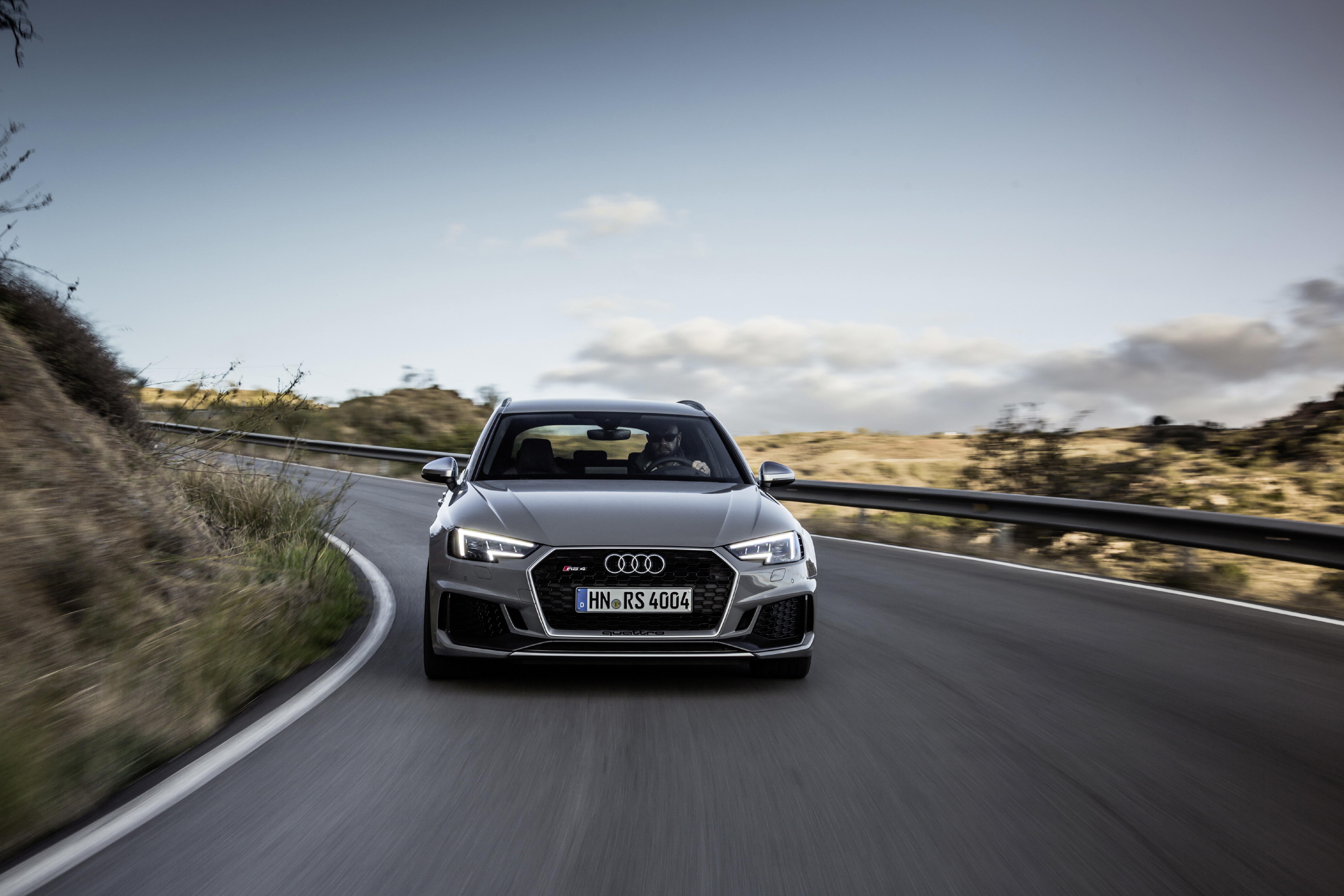 If you’re buying a BMW, the M will be something that you’re bound to come across.

M (for Motorsport) is the performance arm for BMW, with the M3 and M5 much-sought-after cars among enthusiasts. Those models are the core of the M division cars, but you’ll also find the M wielded on models such as the M2 and M6, and on the likes of the X5M and X6M SUVs, and M140i hatchback.

But bear in mind that BMWs with the M Sport name are not M cars: M Sport is the top trim level for most models in the brand’s line-up and while they look sporty, they won’t have the out-and-out performance of an M car. 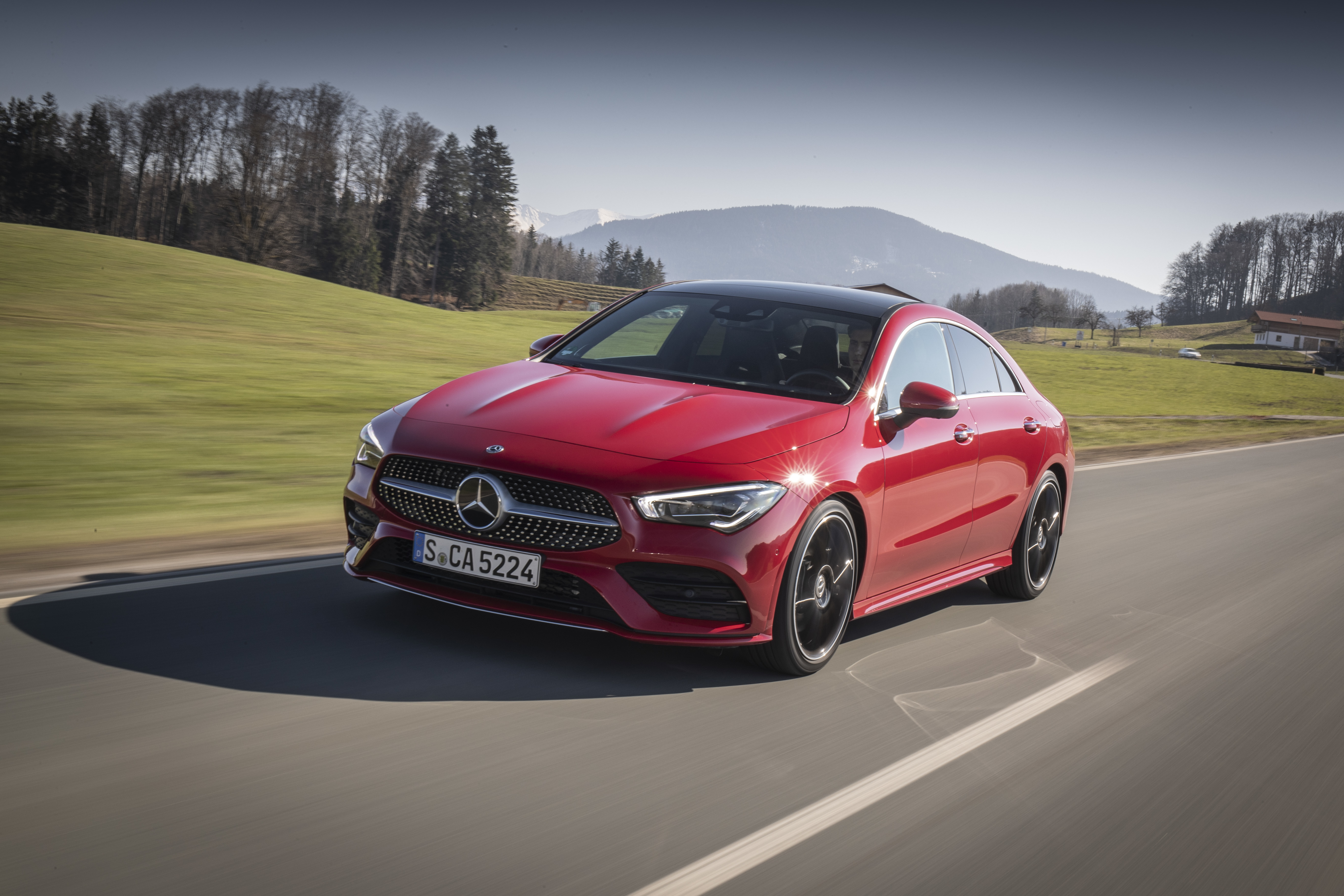 Mercedes-Benz uses the AMG letters to denote their performance cars, so if you’re looking at a Merc with these letters on it, it’s going to be quick – and more expensive than a regular car with the three-pointed star.

AMG cars usually involve special engines with more power, as well as other elements (suspension, etc) that are adapted to cope with increased performance.

Mercedes also uses AMG as a trim level, in their of AMG Line models, but while these cars have sporty styling elements, they don’t have the associated performance. 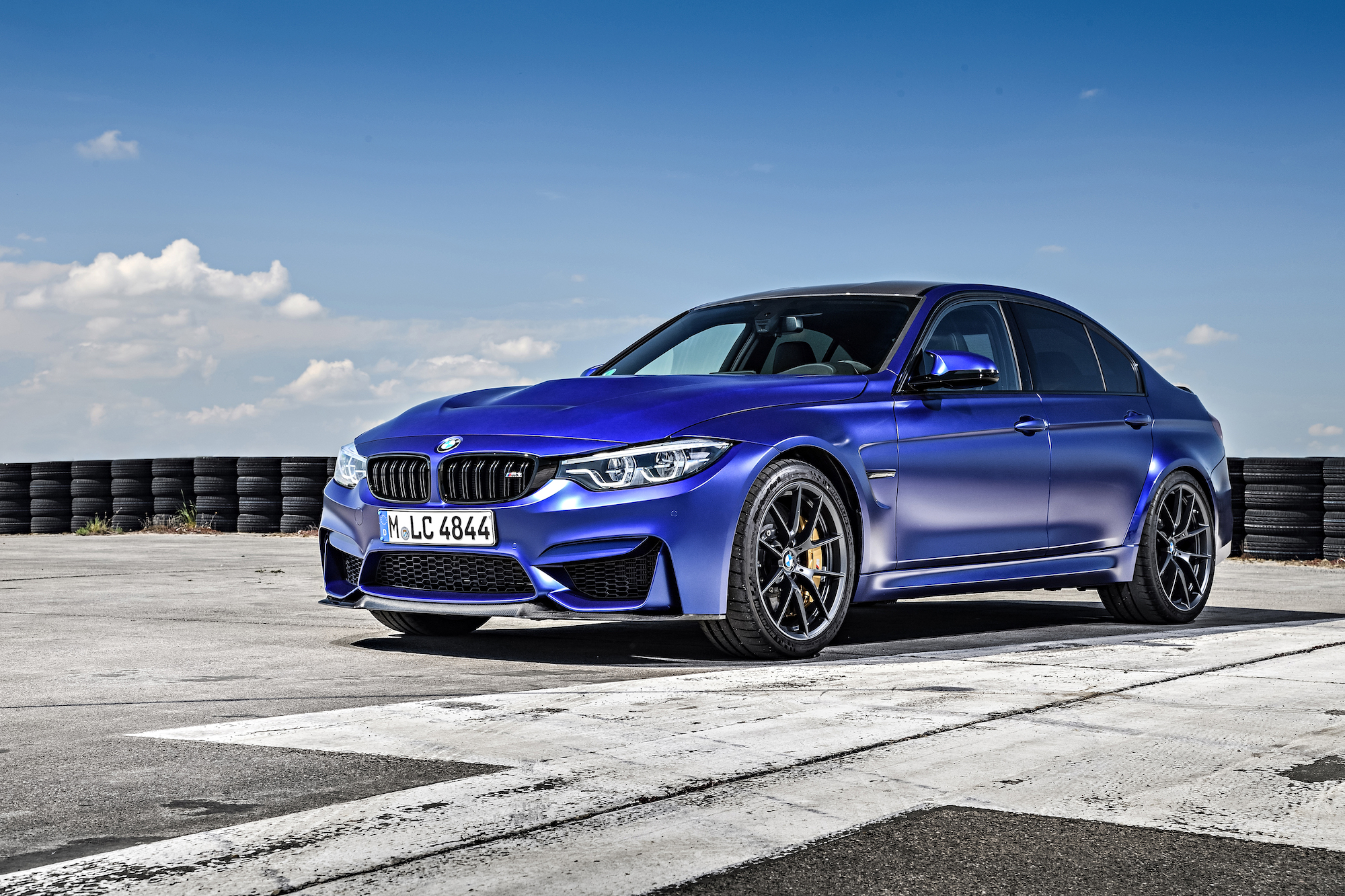 Diesel-engined cars are becoming less popular among car buyers, so it is useful to be able to spot one from the name given it by the manufacturer.

Cars that use diesel usually have the letter d/D associated with a number in the car’s badge, where the number reflects the engine size. So, for example, cars from the Volkswagen Group (which includes the Volkswagen, Audi, Seat and Škoda brands) use TDI (for turbodiesel injection) to show that the car is a diesel, while BMW just uses a d (as in 320d, for the 3 Series with a 2.0-litre diesel engine).

Ford uses TDCi for its diesels; and use CRDi (but note, they also use GDi for petrol cars, so don’t be caught out by that).

Citroën and use Blue HDi; and use dCi; uses CDTi – and, well, you get the idea. In short, if there’s a group of letters in the name or badge that includes a D, it's probably a diesel.

Like diesel cars, petrol cars tend to be indicated with a group of letters to show that you’re meant to fill it with petrol.

The letter i is used mostly, to show that it is fuel injected (which is how modern cars send fuel to the engine’s cylinders). So, you’ll often see something like 1.0i, 330i (again, a BMW 3 Series with a 3.0-litre injection engine), etc.

Volkswagen Group cars use TSI or TFSI to show that they’re petrol, while, confusingly, and cars now use PureTech. 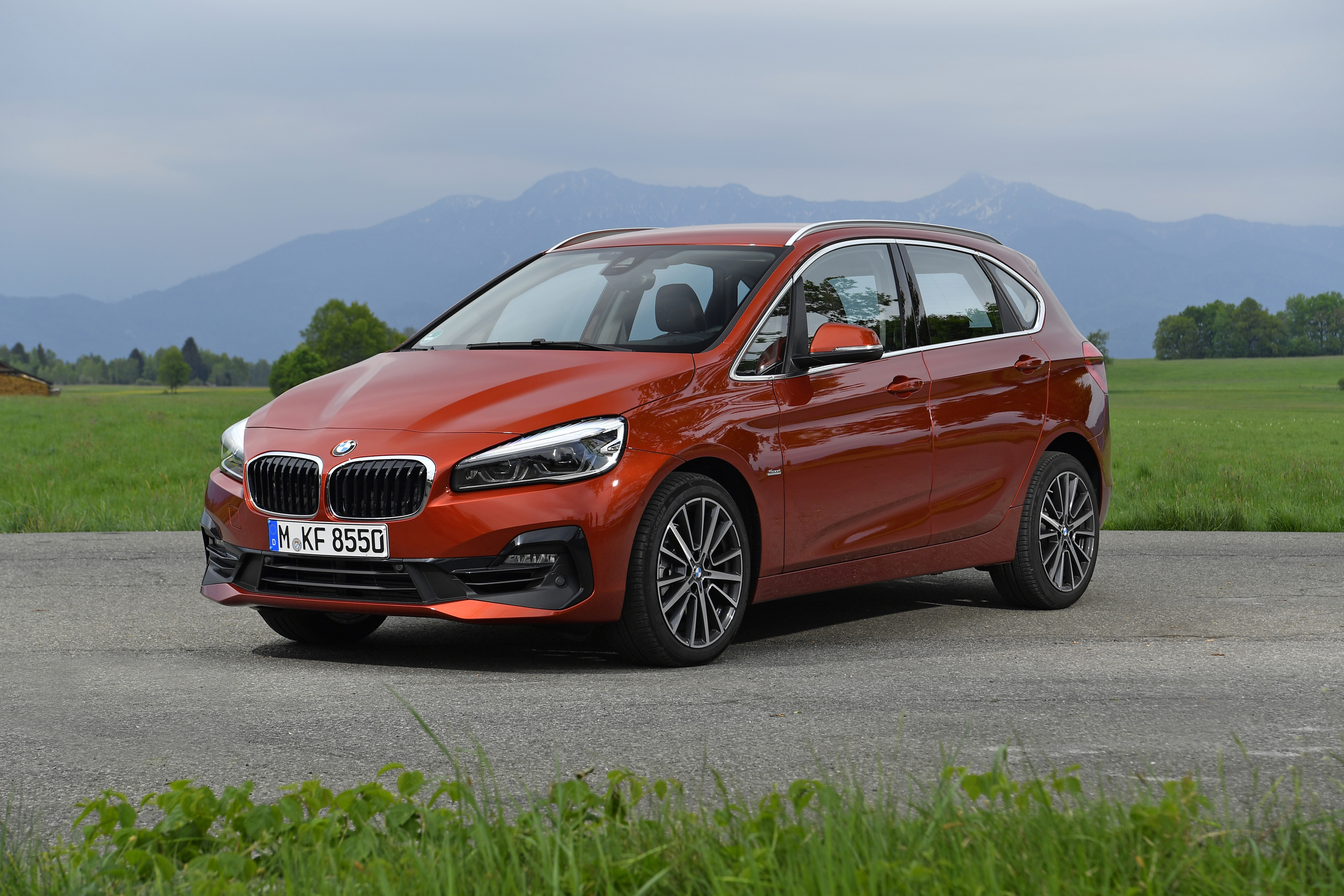 So, you’ll often see SW (for station wagon) or ST (sport tourer) at the end of a model name to show that it’s an estate car, such as the Seat Leon ST or Peugeot 508 SW.

What is a grand tourer?

A grand tourer. or GT, is a high-performance car that is more practical than an out-and-out sports car, because it can cover longer distances and often has four seats and a larger boot.
View more

What is an estate car?

An estate car has an extended boot area behind the rear seats with a boot-lid at the back of the car that opens in the same way as a hatchback car.
View more