Whether it’s the lure of a road trip adventure or a desire to dodge airport chaos, caravan holidaying remains enormously popular in Britain. And thanks to the ever-growing supply of SUV, estate and – most recently – electric cars to do the towing, motorists have more choice than ever when it comes to picking a caravanning vehicle for 2022.

But which cars are best for the job? And which are our favourites? cinch has done the hard work and compiled a list of caravan-towing champions below, to help you get on the road to your holiday this spring and summer.

Best cars for towing a caravan 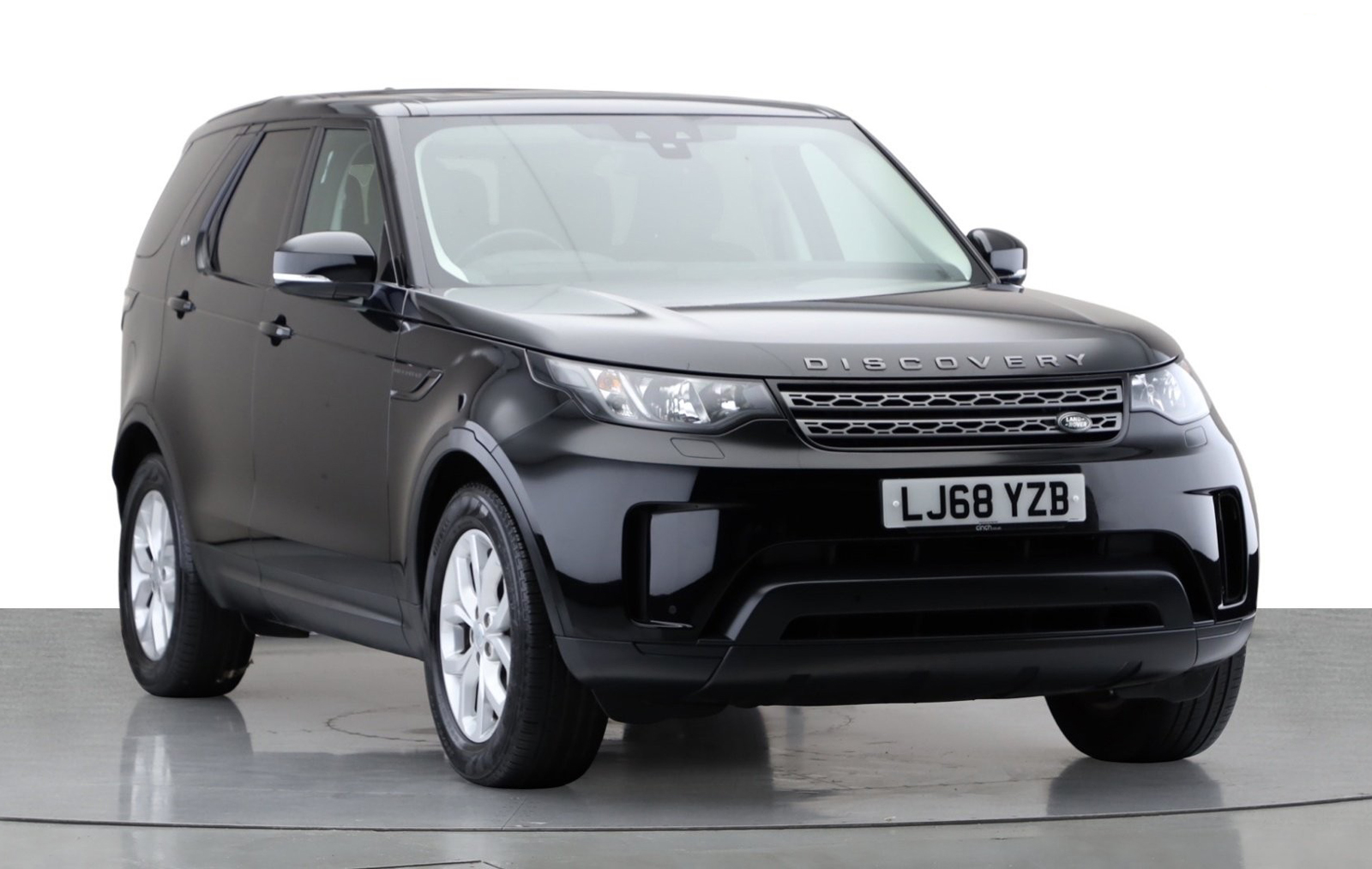 It’s for good reason that so many Land Rover Discoverys (leave off, autocorrect) can be found lugging trailers, horse boxes and caravans the nation over. They’re great at it, and the latest fifth-generation model comes with such a capable list of turbocharged engines, that all variants are just as happy charging up the motorway or country lanes with something heavy in tow.

How heavy? Four tonnes, or 4,000kg, of braked trailer. Which is a lot of caravan. Let’s just say you wouldn’t have to hold back on the crockery. Best of all, the Disco is plush and comfortable inside, so much so that you might just decide to make your bed there if you’re sharing the caravan with a snorer… 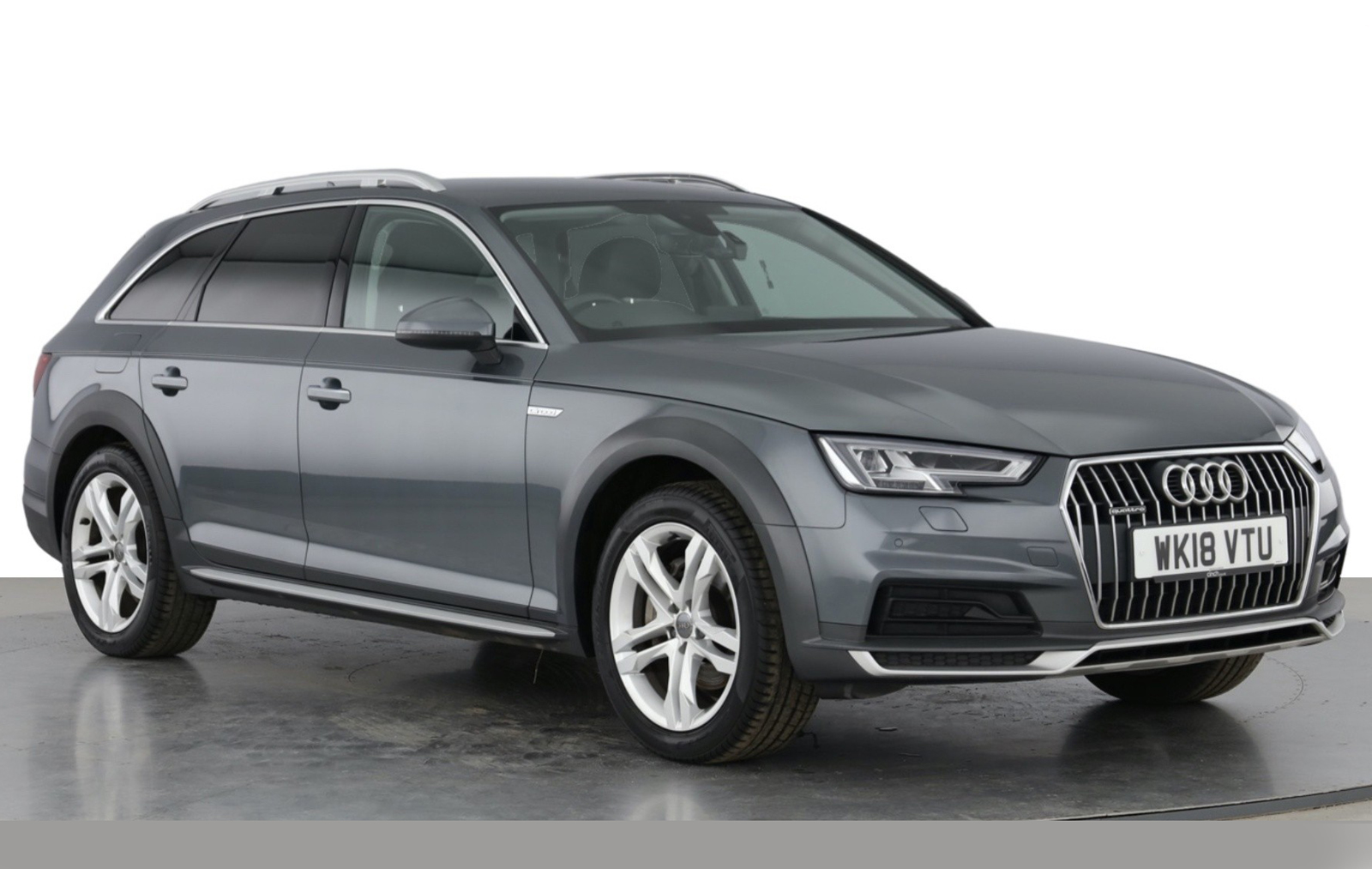 If you prefer your caravan to be the tallest thing in transit, the sleek Audi A4 Allroad is a surprisingly capable tow vehicle. We say surprising; anyone who’s owned one will be fully aware of the model’s all-wheel drive capabilities. But the sheer scale of things these Allroads can be seen towing will raise eyebrows if you’re not familiar with them. Caravans, horse boxes and even other cars can be pulled behind one.

Don’t let the 2.1-tonne braked trailer limit of the A4 Allroad deceive you; the Discovery is abnormally capable in this department, with the Audi ranking well among considerably bigger alternatives. Better still, with its estate bodyshape, there’s loads of space inside if you overfill the caravan. 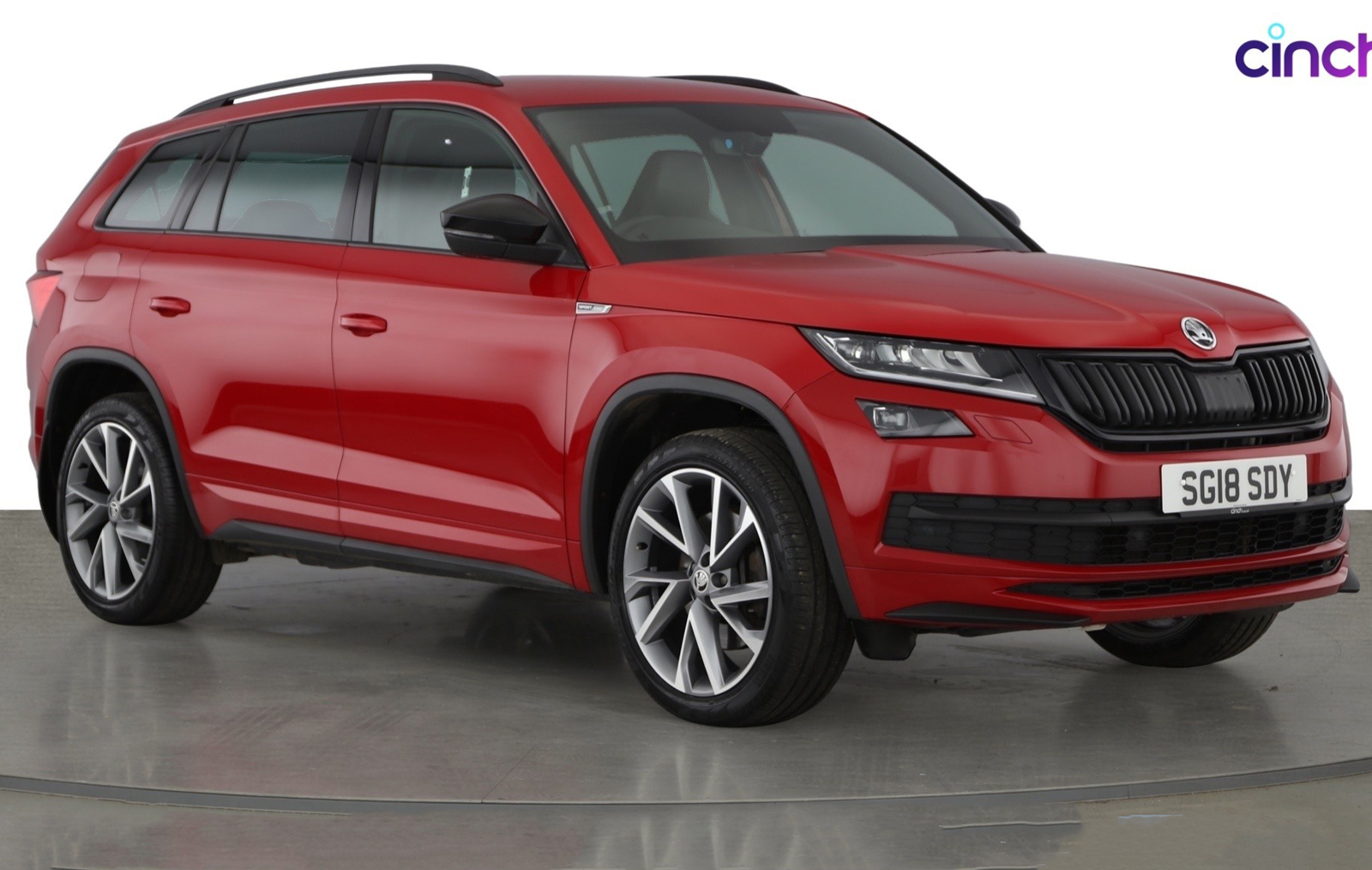 Skoda has rightfully earned itself a reputation of building great value takes on the Volkswagen Group formula. Sharing parts and technology with its parent company is no bad thing when it’s all packaged so efficiently into cars like the Kodiaq. Despite being one of the cheaper SUVs of its size out there, it has one of the broadest ranges of talents on the market. Case in point: it can tow up to 2.3 tonnes in most powerful diesel specification.

Oh, and the Kodiaq’s interior and looks are all so brilliantly Skoda, which is to say functional, simplistic and perfect for the job. Even if that job includes lugging a caravan along miles and miles of motorway, and then onto a rain-soaked grass parking spot after all that summer sun… 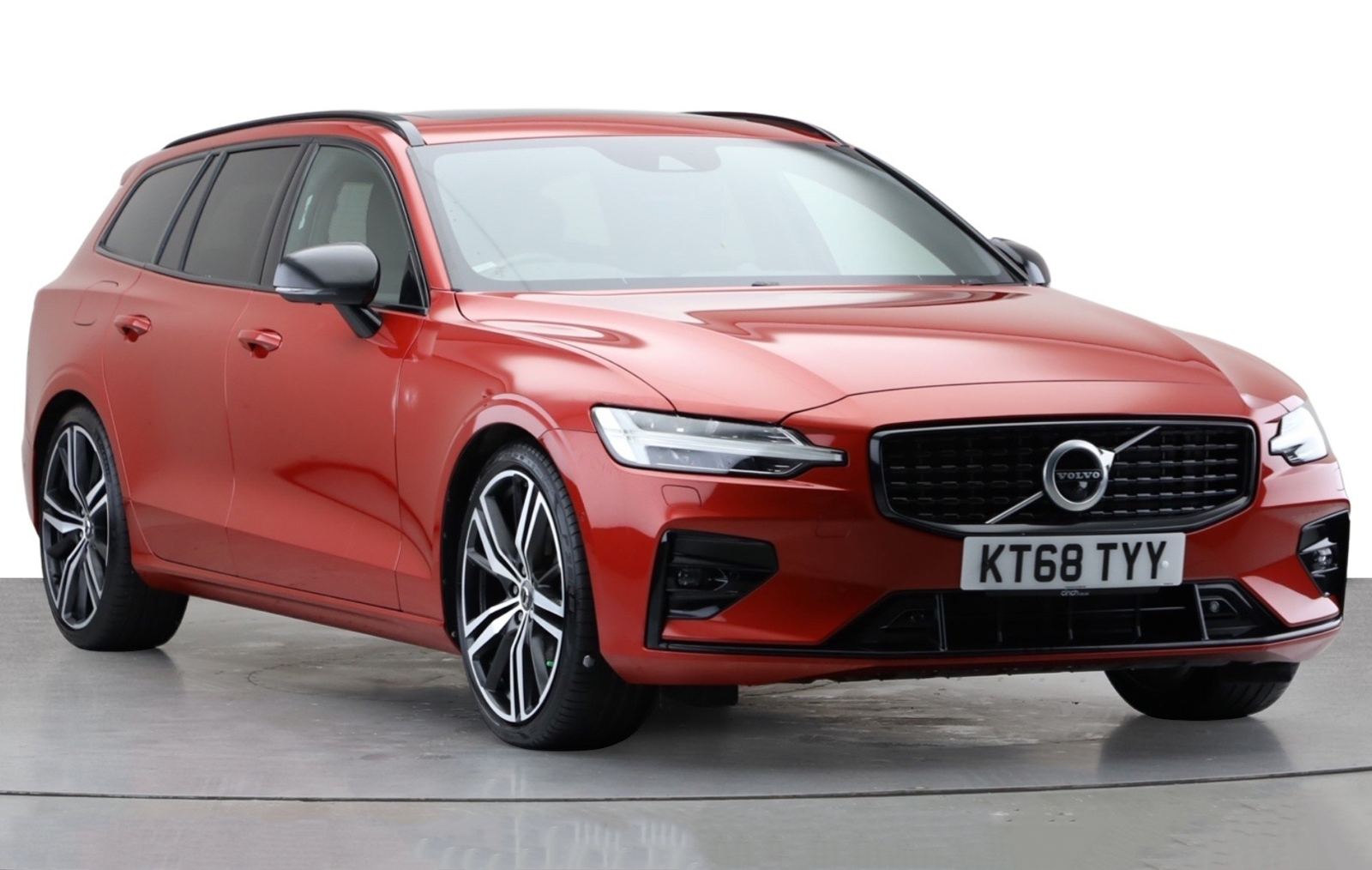 This hybrid swede estate might just be the coolest car on this list. Handsome and aerodynamic in equal measures, with the sort of hardy character that Volvo estates have had since the seventies, it’s a popular caravaner’s choice. And with both petrol and electric power under the bonnet, you can see why. The V60 Recharge is brilliantly effortless, lugging up to 1.8 tonnes of braked trailer.

While it doesn’t have the ground clearance of the models above, if your route is all tarmac and your campsite is on flat grass, that’ll be of no problem. And when you unhitch your ‘van, you’re left with a torque-strong V60 with a well-finished cabin. Lovely. 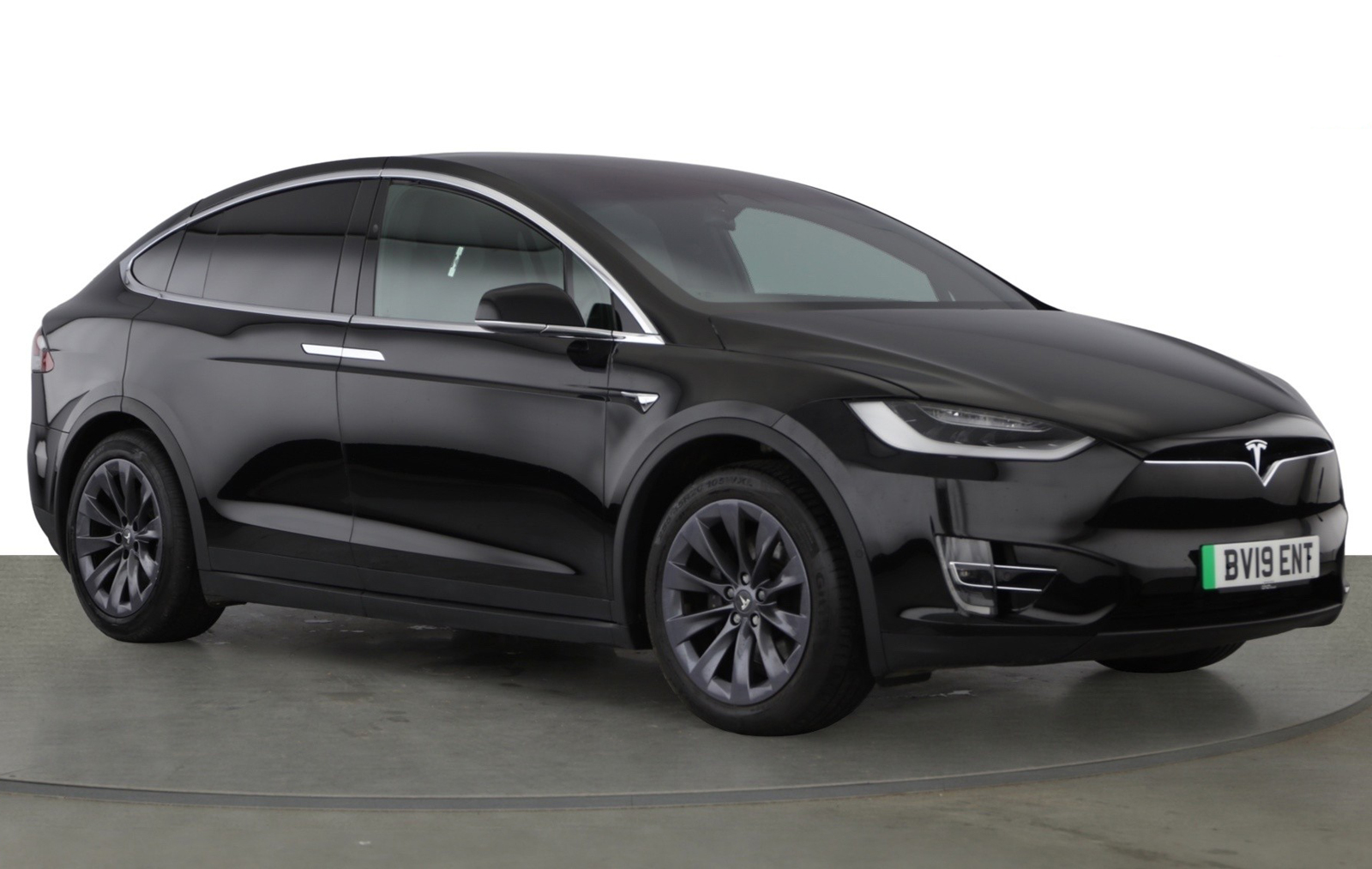 The electric entrant on our list is certainly the quirkiest car here, with doors that don’t just open like a gull’s wings, but also have sensors in them so they can avoid low garage ceilings or obstacles. It’s a proper party piece, but don’t let that – and all the tech aboard this American EV – detract from its towing capabilities. Because the Model X is very capable.

With standard all-wheel drive (enabled by an electric motor on the front axle and another on the back axle), there’s fantastic traction, and instantaneous torque. A Model X can tow up to 2,250kg of braked trailer, and with over 350 miles of claimed range, there’s plenty in the battery to account for the extra load. 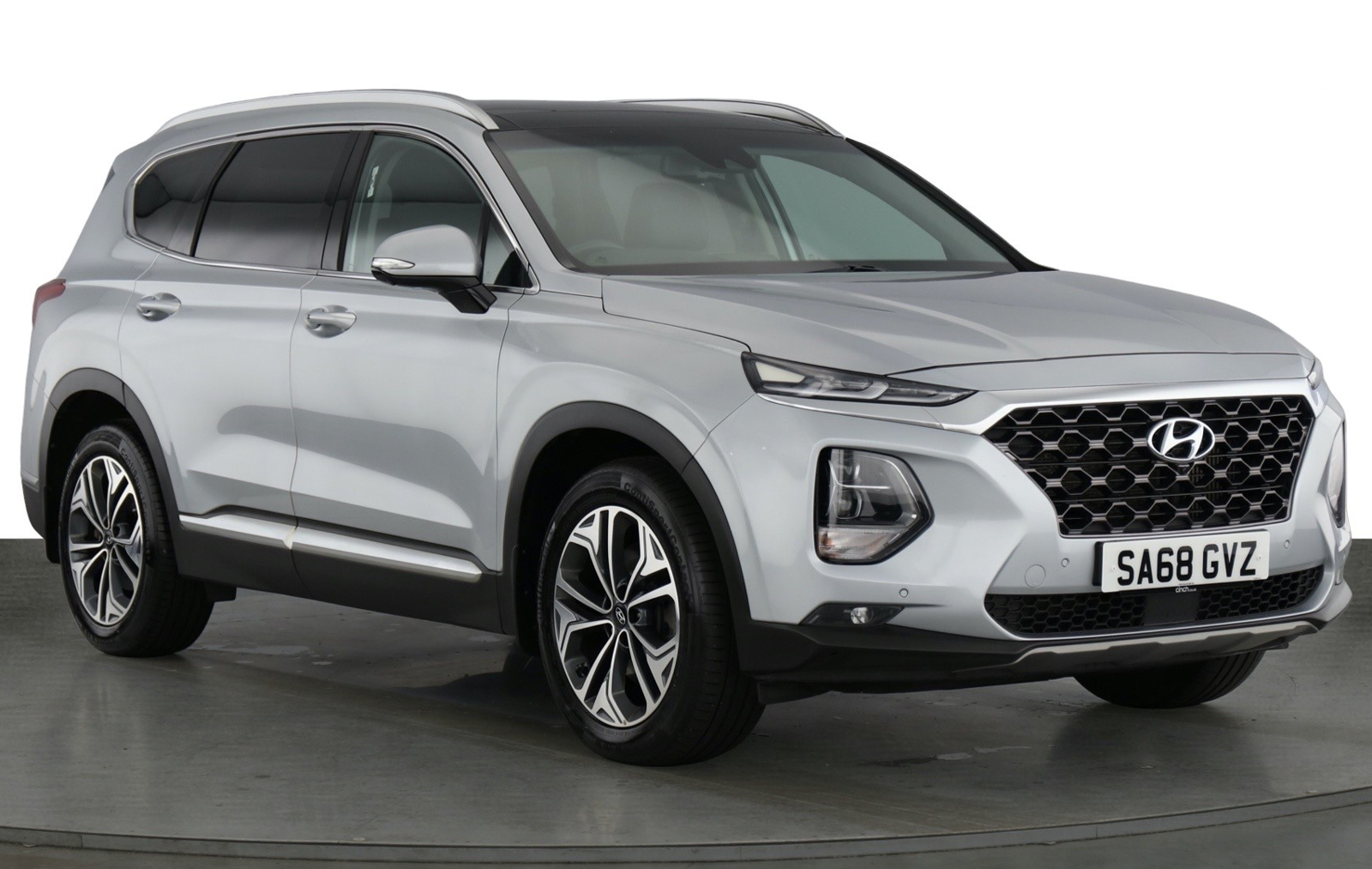 We should give a shout out to other champs of this caravanning world, like the Land Rover Defender, Hyundai Santa Fe and the Volkswagen Golf Estate. Oh, and the Ford Kuga and the BMW 5 Series Touring, and the Honda CR-V. Honestly, you’re not short of choice – although cinch’s Help Me Choose tool can make things a little easier.