We British seem to love SUVs. Three of the top 10 best sellers in 2019 were SUVs.* But what if you want to actually go off-road? Which models have four-wheel drive that’s good enough to actually cope with mud, snow, sand and rocks? And what should you look for if you want to tackle some rough terrain in your car?

Despite their rugged looks, not all SUVsSUVs can keep going if they head off the tarmac. In fact, a lot of SUVs don’t even have four-wheel drive, which is vital if you're going to take on any rough surfaces.

You need to be prepared if you’re heading off-road – which means having a car that’s capable to coping with whatever the terrain throws at it.

The first important feature is the way the wheels are powered. There are two main versions: all-wheel drive and four-wheel drive. All-wheel drive is less hardcore and works by the engine sending the power to two wheels (usually the front pair), but then also sending power to the other set of wheels when the system detects that the car is losing traction with the road.

Four-wheel drive is used on ‘proper’ off-roaders, as the system can be locked into using all four wheels, all the time.

If you’re taking on some seriously gnarly ground, you’ll also need a low-range transfer case. This allows you to switch between two-wheel and four-wheel drive in different situations, and also engage low-range gearing: this means you can drive slowly (which is what you need to do when off-roading), but with enough power being sent to the wheels. In some cars, this looks like a second gear lever, while in many modern 4x4s4x4s, there’s a dial for switching between different modes (rocks, sand, snow, etc) that does the same job.

If you’re driving over uneven or rocky ground, you don’t want your car’s underside to scrape along on the surface. For this reason, having extra ground clearance is essential.

If you don’t have a car that is higher off the ground, you also risk what's known as ‘bellying out’ – which means the car is resting on the ground, but the wheels aren’t, so they can’t get any traction and drive the car along.

A good off-roading SUV will also have the following:

By the same token, if you want to estimate if a car has a good breakover angle, look at the wheelbase – the distance between the front and rear wheels. If this is quite short, and there’s also plenty of ground clearance, it should be able to handle sharp crests.

If you’re serious about taking your SUV off-road, you’ll also need some serious off-road tyres. A set of all-terrain tyrestyres that have deep treads, extra-solid sidewalls and are made from different rubber will do the job. Going large will also help.

And don’t forget the off-roading trick of letting some air out of them when you get off the tarmac: this increases the area of the tyre that is in contact with the ground – the ‘contact patch’ – and improves traction. 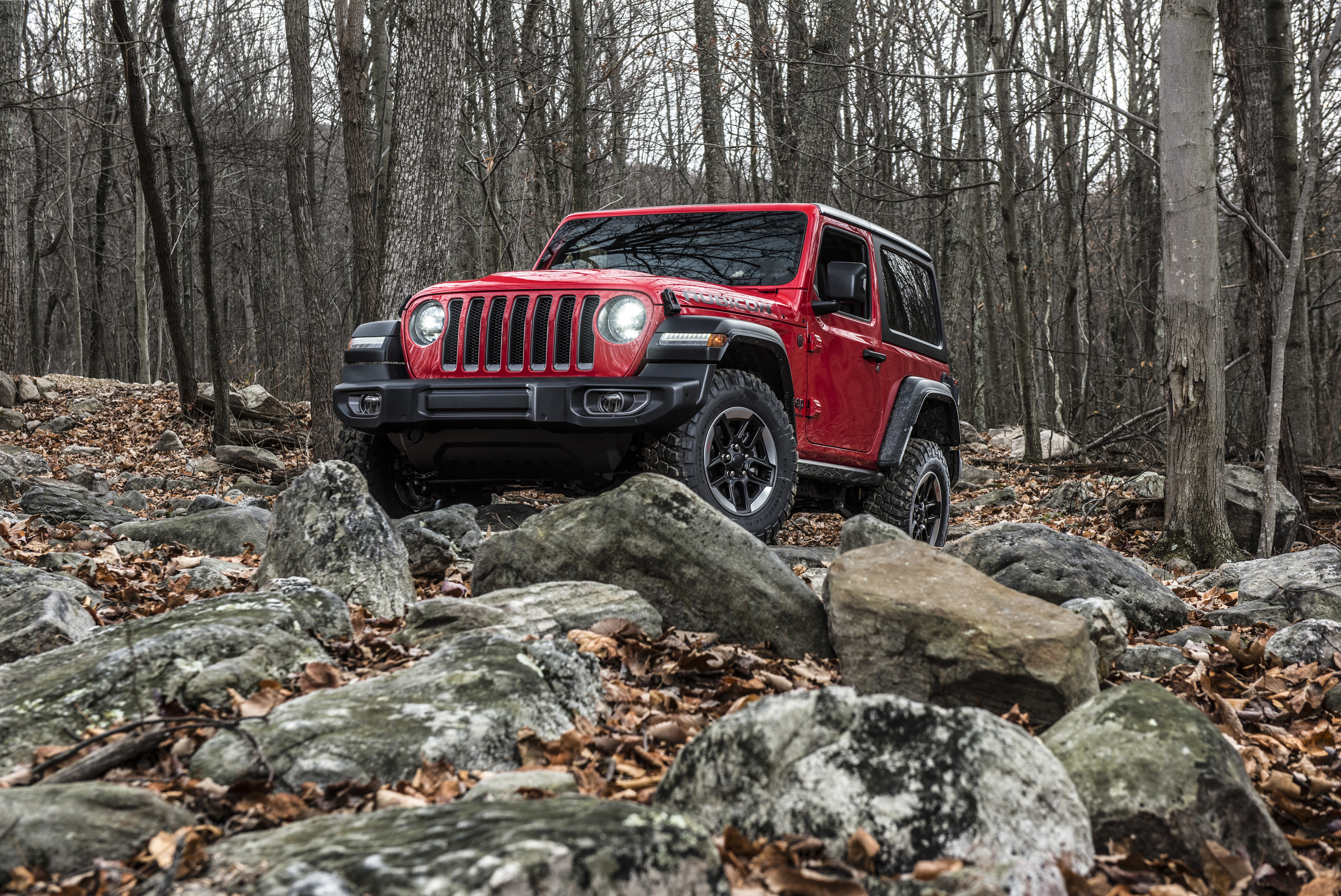 The WranglerWrangler is the daddy when it comes to serious off-roading. A direct descendant of the Willys Jeep from WW2, the Wrangler is the result of decades of off-roading experience, so it can tackle tougher terrain than even the most accomplished SUVs. 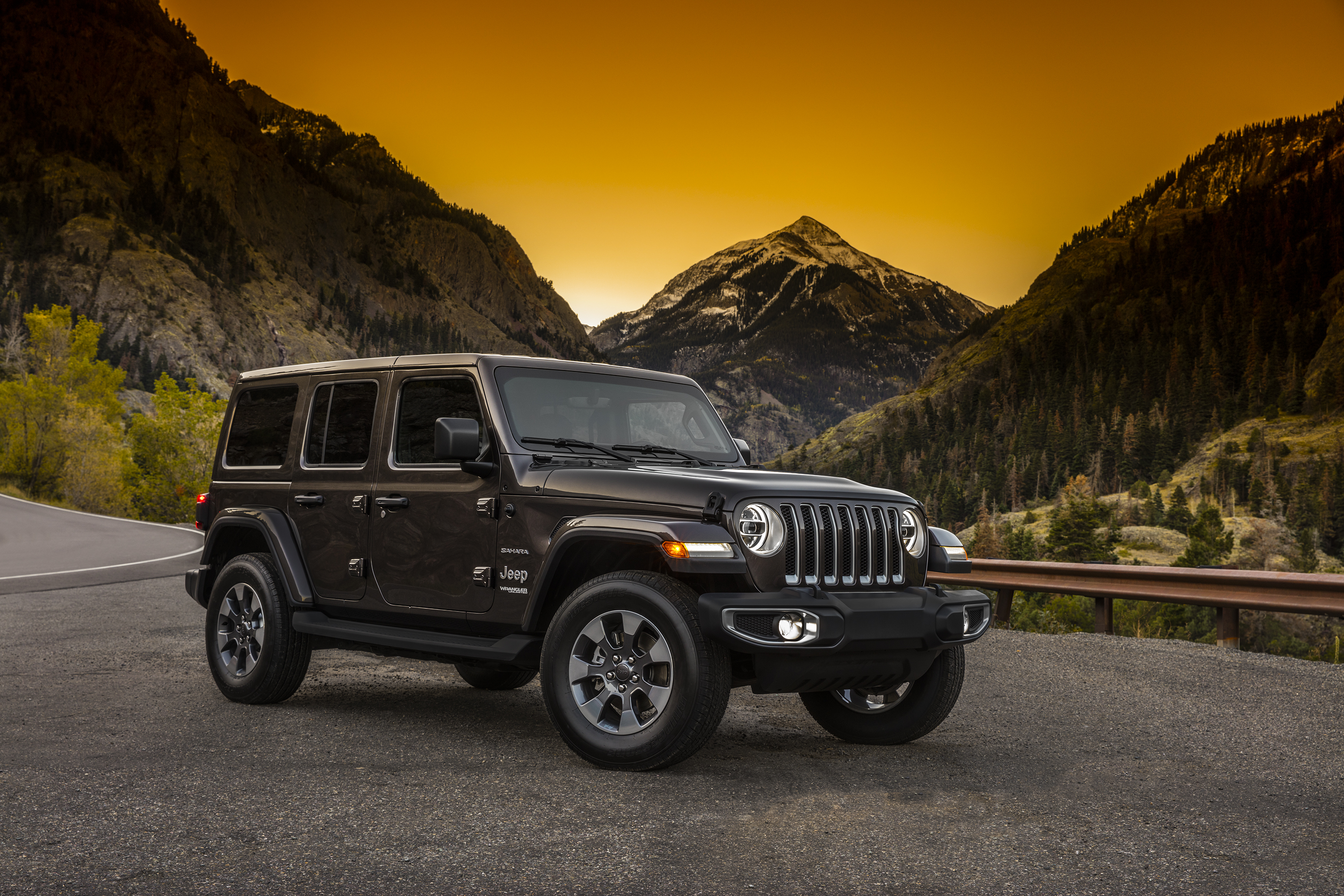 The budget choice, but still hugely effective off-road. The Jimny’sJimny’s light and relative diminutive qualities are a positive help when tackling all kinds of terrain. It’s also highly reliable and durable. 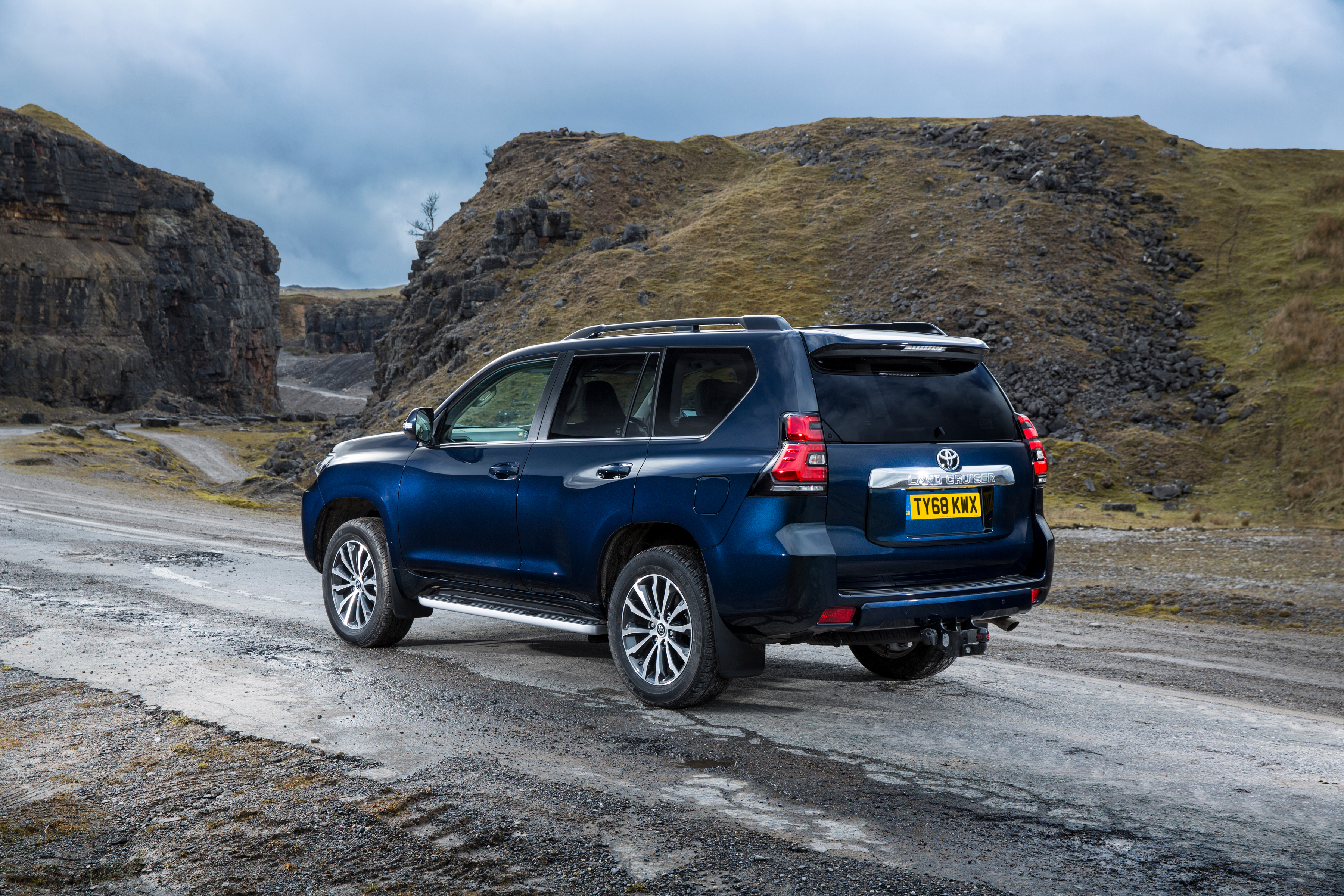 Another longstanding model that has proved itself in off-road situations all around the world for decades. The Land CruiserLand Cruiser is often large (there are different versions), but that doesn’t make it any less effective when tackling sand, snow, mud or rocky non-roads.

*The Society of Manufacturers and Traders

What is an SUV?

Sport utility vehicle - or SUV - a type of car fitted with four-wheel drive, which was built for use off-road.
View more