In a world where running costs and impact on the environment are increasingly a priority, fuel economy is one of the most important considerations when buying a car. Unfortunately making sense of the published fuel consumption figures isn’t as easy as it could be. We hope that this guide will help you make sense of that information, as well as suggesting some great, cheap-to-run cars.

For any car buyer who wants to keep their fuel bills as low as possible – and, frankly, that’s most of us –being able to compare the fuel consumption figures different cars is vital before purchasing.

It doesn’t help that the way in which official fuel consumption figures are calculated has changed. Prior to 2018, a testing regime called New European Driving Cycle (NEDC for sort) was used to assess how economical a car was. This was a series of laboratory-based tests and, because it was devised in the 1980s, the figures had become totally unrealistic in the real world.

So, in September 2018 the Worldwide Harmonised Light Vehicle Test Procedure (WLTP) was introduced for all new cars. This new testing regime is based on more real-world conditions, so consumers have a more accurate idea of actual efficiency.

Already, we're seeing more realistic figures and you don’t have to drive overly carefully to match what manufacturers publish. The problem for used car buyers is that you’re comparing apples with oranges. If the car you’re about to buy wasn’t on sale in September 2018, you’re going to have to guesstimate (or look at reviews from the time) by taking around 20-25% off the official figure.

Diesel is a more economical fuel choice than petrol. However, you can only really take advantage of the higher fuel economy if you cover 10,000 to 12,000 miles a year in your car, in order to offset the higher price of diesel cars.

There are also extra costs associated with running diesel cars, with higher car tax (known officially as Vehicle Excise Duty, or VED) than for petrol cars with similar CO2 emissionsCO2 emissions, plus the cost of driving in new clean-air zones if the diesel in your car is a little older.

At the same time, engineers at the major car manufacturers have spent a lot of time in the last decade developing more efficient petrol engines. In addition, there’s been a shift to smaller, turbocharged petrol engines – often with three cylinders – that can pump out decent levels of power, while also being pretty fuel efficient. These have found favour among lots of buyers, as the fuel consumption is often almost comparable with diesel cars.

If you look for cars with the best official fuel consumption figures, you quickly see a common theme: they’re all plug-in hybrids.

A plug-in hybrid vehicle (PHEV) has a battery that can be charged up to give around 20-35 miles of electric-only motoring and, when that’s run out, a petrol engine kicks in. (There are some diesel hybrids, but they’re mostly petrol.) If you can keep the batteries charged and undertake most of your journeys without resorting to the petrol engine, you’ll save a lot on fuel bills. They also have CO2 emissions of under 50g/km, so car tax is low and you're exempt for the Congestion Charge in London.

The downside is that if most of your journeys are longer, you’re just running a petrol-engined car, so it won’t be cheap to run.

But the fuel consumption tests are based on people using the electric motor a lot, so the figures make them look incredibly efficient. Just be aware, if you’re considering a PHEV, just how you need to use them in order to get the best out of them. 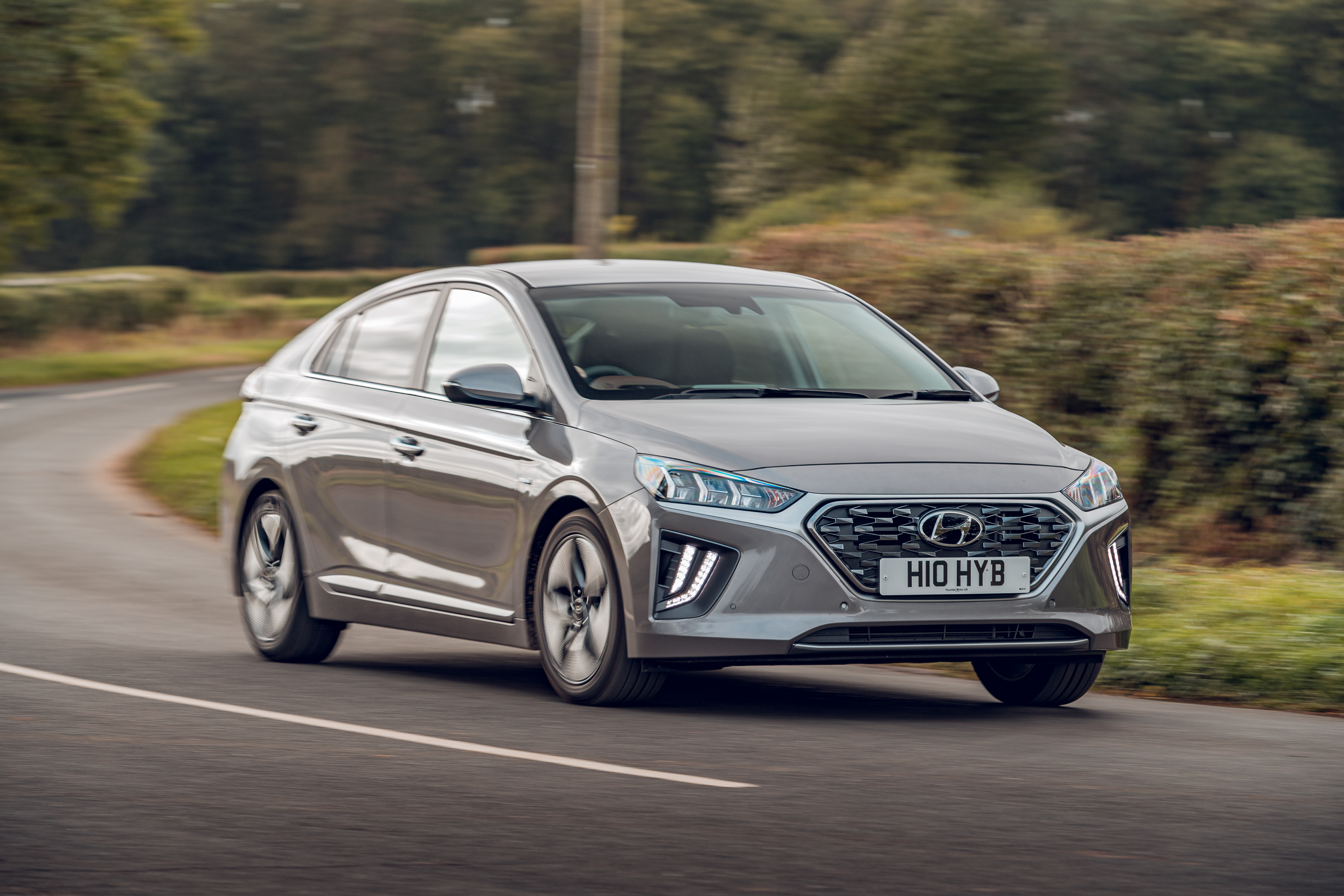 There are pure electric, hybrid and plug-in hybridelectric, hybrid and plug-in hybrid variants of the Ioniq and the last of the trio is the one we’d recommend, as it has an electric-only range of up to 30 miles and an official fuel consumption figure of 247.8mpg. You’ll have to use the 1.6 petrol engine very rarely to match this, but if you do, it will be very cheap to run. 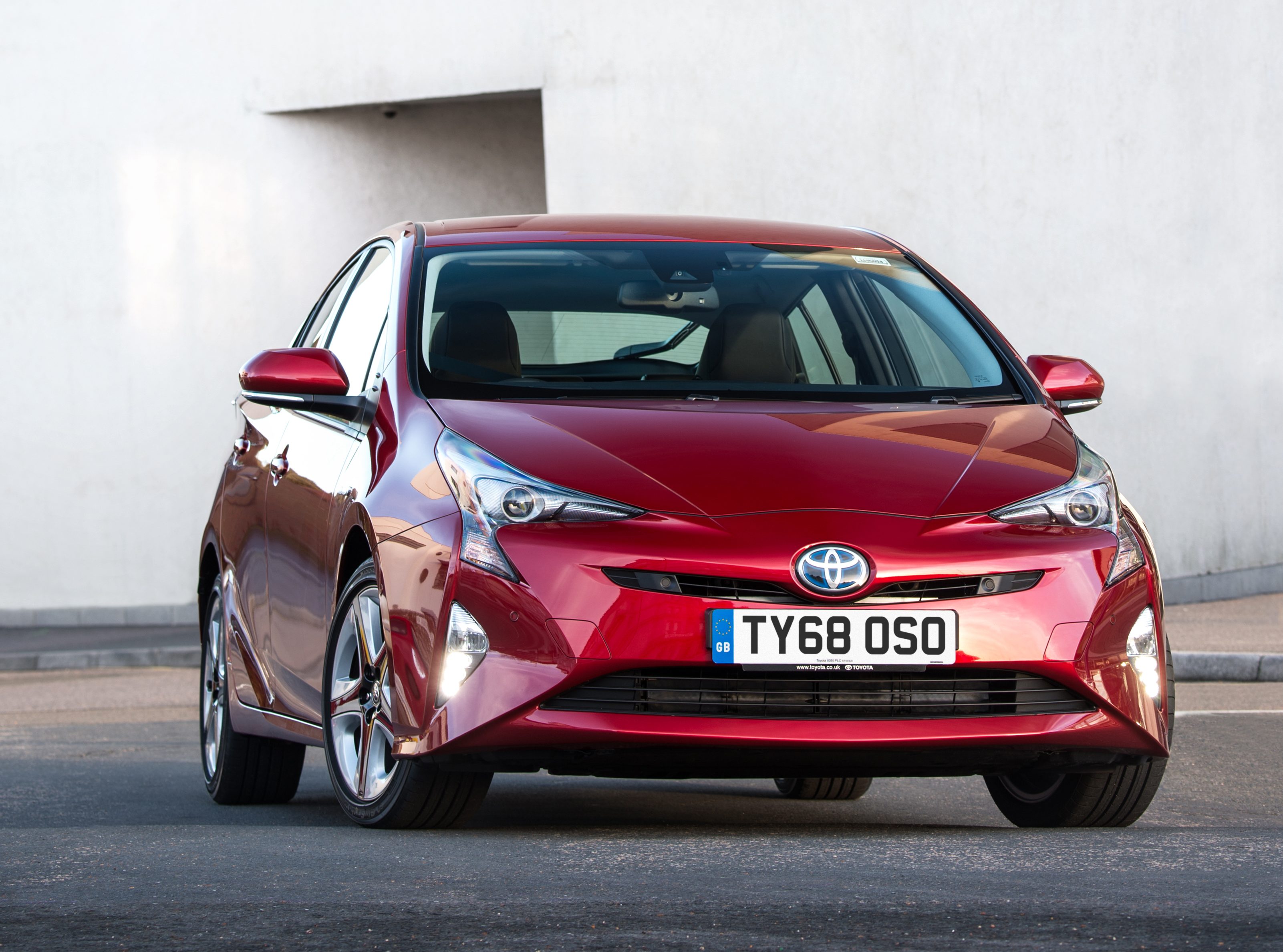 The regular hybrid PriusPrius is a standard of the private hire taxi business. If you choose the plug-in hybrid version, the official figure of 235.4mpg will be in your sights – but only if you do short trips and charge frequently. 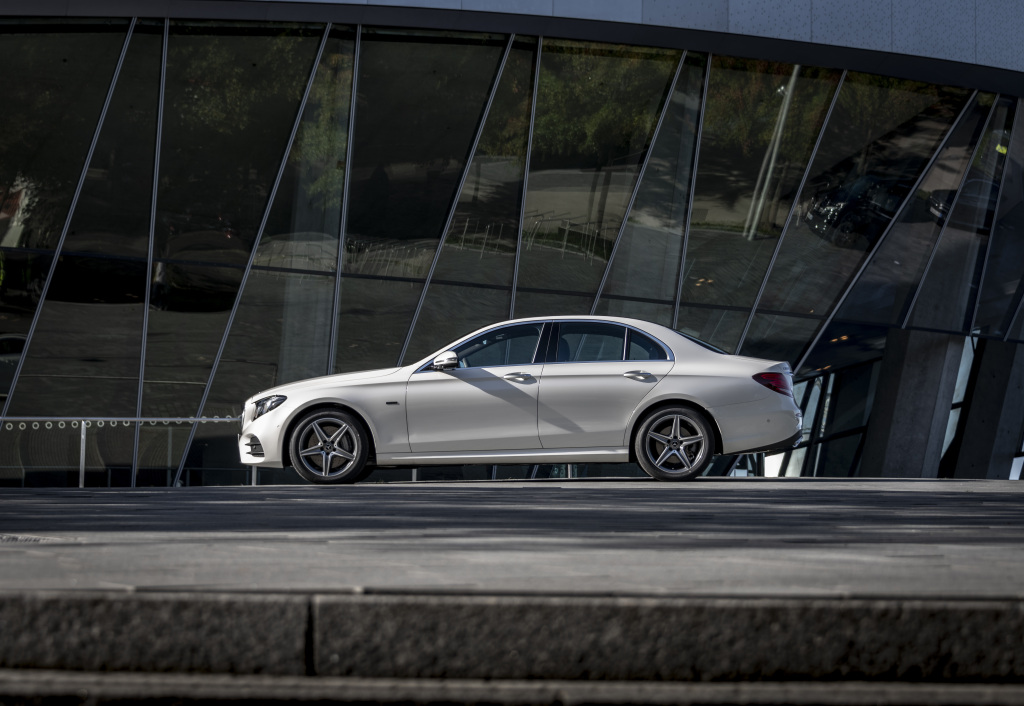 If you’re in the market for something premium, this diesel hybrid saloondiesel hybrid saloon (an estate is also available) should tick all the boxes. A 30-mile electric-only range is fairly standard, but the fact that it uses a diesel engine means that the official 166.2mpg might be easier to attain that some other PHEVs.PHEVs.

What is meant by an internal combustion engine?

An internal combustion engine (ICE) is the type of engine conventionally found in a car. that uses combustible fuel – usually petrol or diesel – which is mixed with air in the engine's cylinder.
View more