Good news for those considering buying an electric car: UK property builders will be required by law to fit new homes and offices with electric car charging points from 2022, as part of plans to ready the country for the government’s 2030 ban on new petrol and diesel models. Prime Minister Boris Johnson will announce the new rules today, which will force builders of new homes and non-residential properties, like workplaces and supermarkets, to fit EV chargers. Existing properties that are substantially refurbished and have more than 10 parking spaces will also be counted. Oh, and contactless card payment will be added. That’s pretty significant.

Not surprisingly, the news is expected to provide electric car sales with another boost, with one of the biggest barriers to convincing people to make the switch being access to chargers. People living in urban flats without access to driveway plug ports, and those who need to commute further than average to their places of work are set to benefit. The plans follow the UK Government’s pledges to invest in the wider electric car economy as part of its Autumn Budget, putting the country on a path that should make the 2030 deadline feel like more of a seamless transition to electric, rather than a hard stop for petrol and diesel. 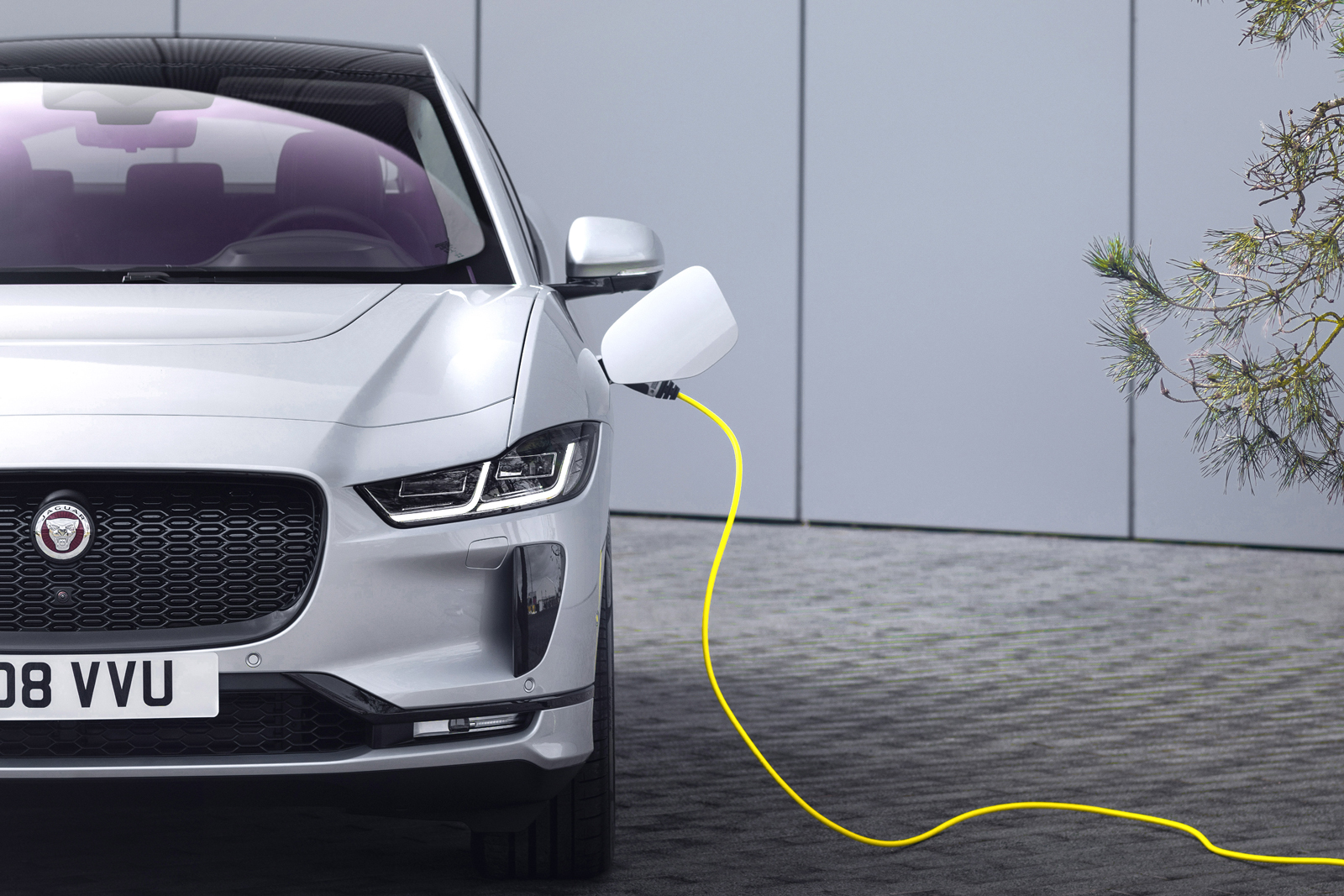 Because while electric cars are coming on leaps and bounds with things like usable range and charging times – more on those in a moment – research has consistently shown that drivers who’ve not yet lived with an electric car typically rank range anxiety as their top concern. With more chargers, the chances of you being caught short of battery are reduced. Although in truth, with many electric cars – from the city-focused Renault Zoe up to the performance-grade Porsche Taycan – easily surpassing 200 miles of claimed range, many Brits could probably get away with one battery charge per week. Tesla’s Model S Long-Range is listed with almost 400 miles!

Nevertheless, the success of the 2030 ban on new petrol and diesel car sales will clearly require much more than just positive messaging for electric cars. It requires government and business action. And, naturally, a change in consumer habits. Handily for us, the supply of electric cars on UK roads is growing rapidly by the day, with roughly one in ten new car sales being for proper battery-electric (so that excludes hybrids) cars already. The positive knock on of that is a plentiful supply and fantastic choice of electric cars on cinch. Whether you want something practical, like a Kia e-Niro, affordable, like a Nissan Leaf, or flash, like a Mercedes EQC, we’ve got you covered.