The most fuel-efficient diesel cars on sale today

This might surprise a few people. Diesel cars still have an important role to play in the UK's transition to emission-free transport, because they are so very efficient. While diesel sales have plummeted in recent years, there are still several brilliant models out there that are ultra-effective at sipping fuel. When it comes to reducing our reliance on oil and shifting to a more sustainable future, diesel cars remain a key component.

Why are diesel cars better now?

A DPF collects the soot that’s produced by burning diesel and stops the vast majority of it being emitted from the tailpipe. This collected soot is periodically burnt off at very high temperatures.

Diesel exhaust fluid (also known as AdBlue) is used to reduce a diesel car’s nitrogen oxides (NOx) emissions. It’s automatically injected into the exhaust system after the DPF to convert much of the NOx to nitrogen and water.

Diesel cars with both of the above emission-reducing tech have a Euro 6 emissions rating, and all-new diesel cars sold from September 2015 have had to be Euro 6-compliant. The engine below illustrates how many pollution-fighting bits are included these days. 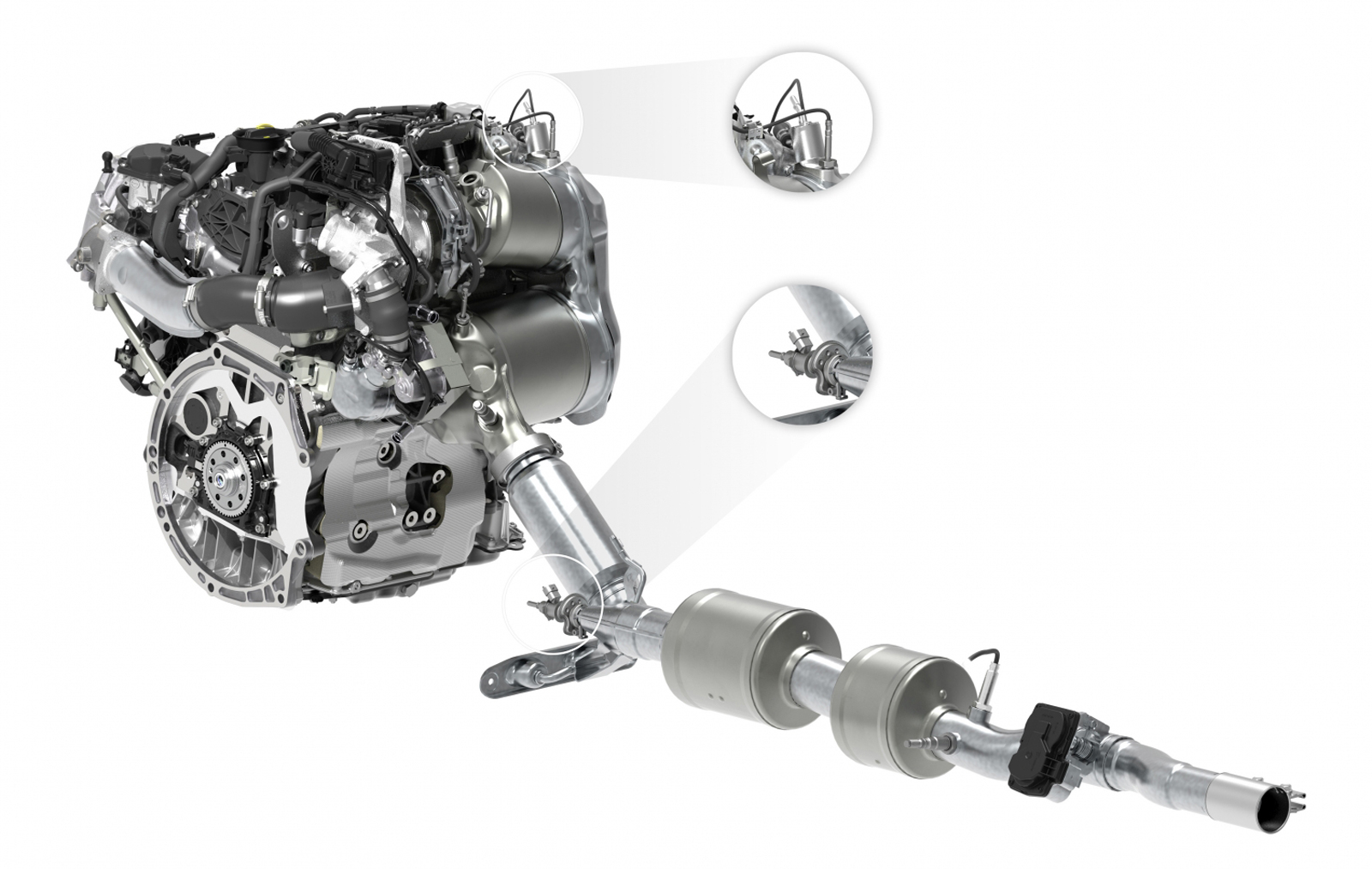 Why were diesel cars such a big hit?

The UK government decided to change the taxation system in the early 2000s to a carbon dioxide-based ranking – when burnt, diesel emits almost half of the CO2 compared with the same amount of petrol, which was great news for our fight against climate change. Although back then, without emissions-reducing tech, diesel vehicles were emitting a lot more particulates and NOx than petrol engines, which were bad for human health.

While CO2 has a global impact, NOx and particulates affect a vehicle’s local area – both are breathed in and cause all manner of long-term health issues. It wasn’t long before the EU brought in regulations to tighten up diesel emissions and we’re now at Euro 6, introduced in September 2014 (a year before all-new diesel cars had to be compliant). The very latest version of this is Euro 6d, which applied to all new cars from January 2021.

The car industry’s trade body in the UK, the Society of Motor Manufacturers and Traders, says: “It would take 50 new cars today to produce the same amount of pollutant emissions as one vehicle built in the 1970s”, which just goes to show how far we’ve come.

So, what are the most economical diesel cars?

A car’s fuel economy will vary depending on who’s behind the steering wheel, because we all have different driving styles. However, the following diesel cars are listed by their official average fuel economy rating, which is now measured using the Worldwide harmonised light-duty vehicles test procedure (WLTP): 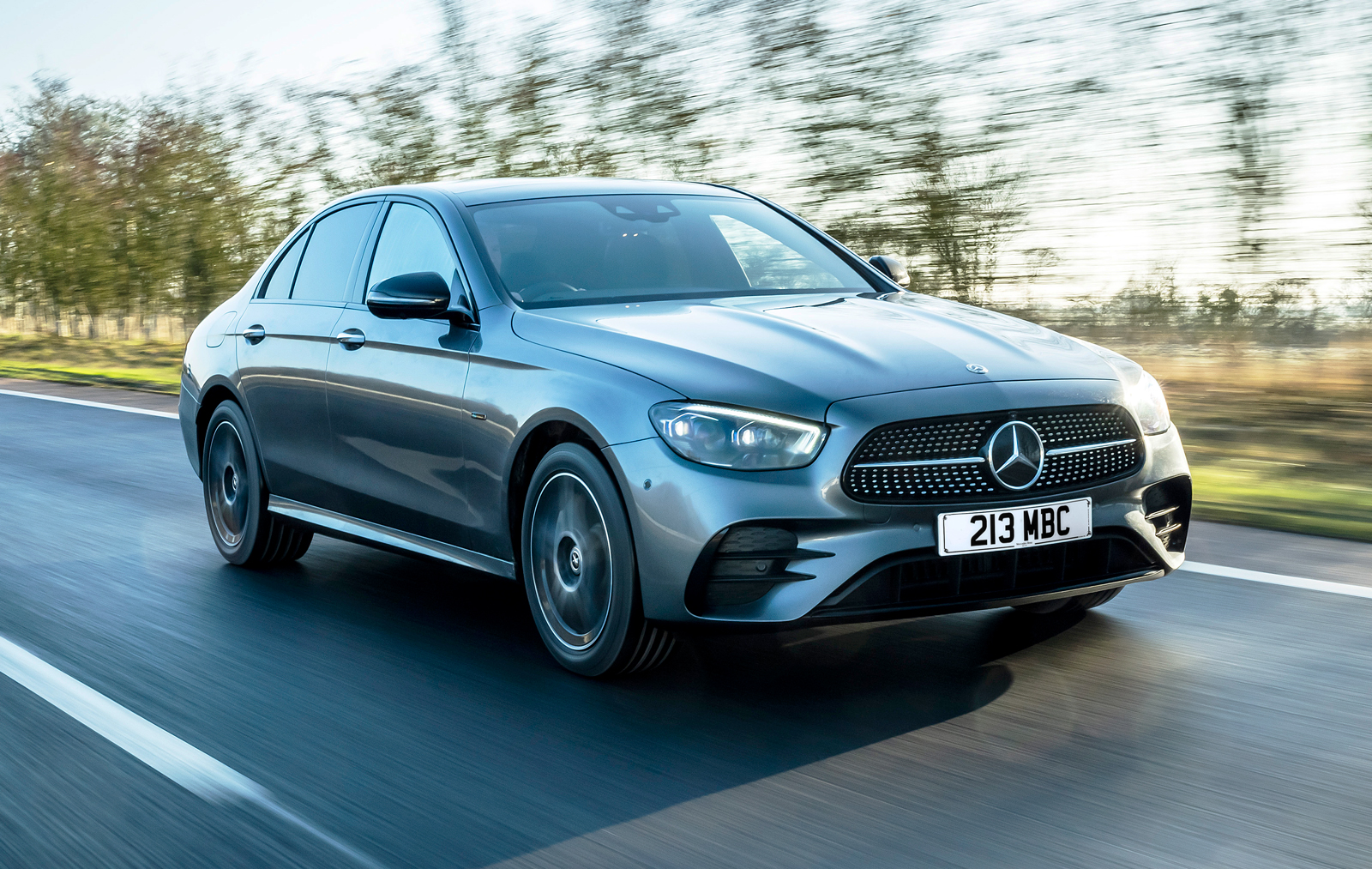 No, we haven’t made a mistake – this is a plug-in hybrid diesel with a frankly astonishing official economy figure. You’ll need to keep the car’s battery topped up to achieve it. Do that and you’ll be able to run on electric power for 33 miles, according to Mercedes. 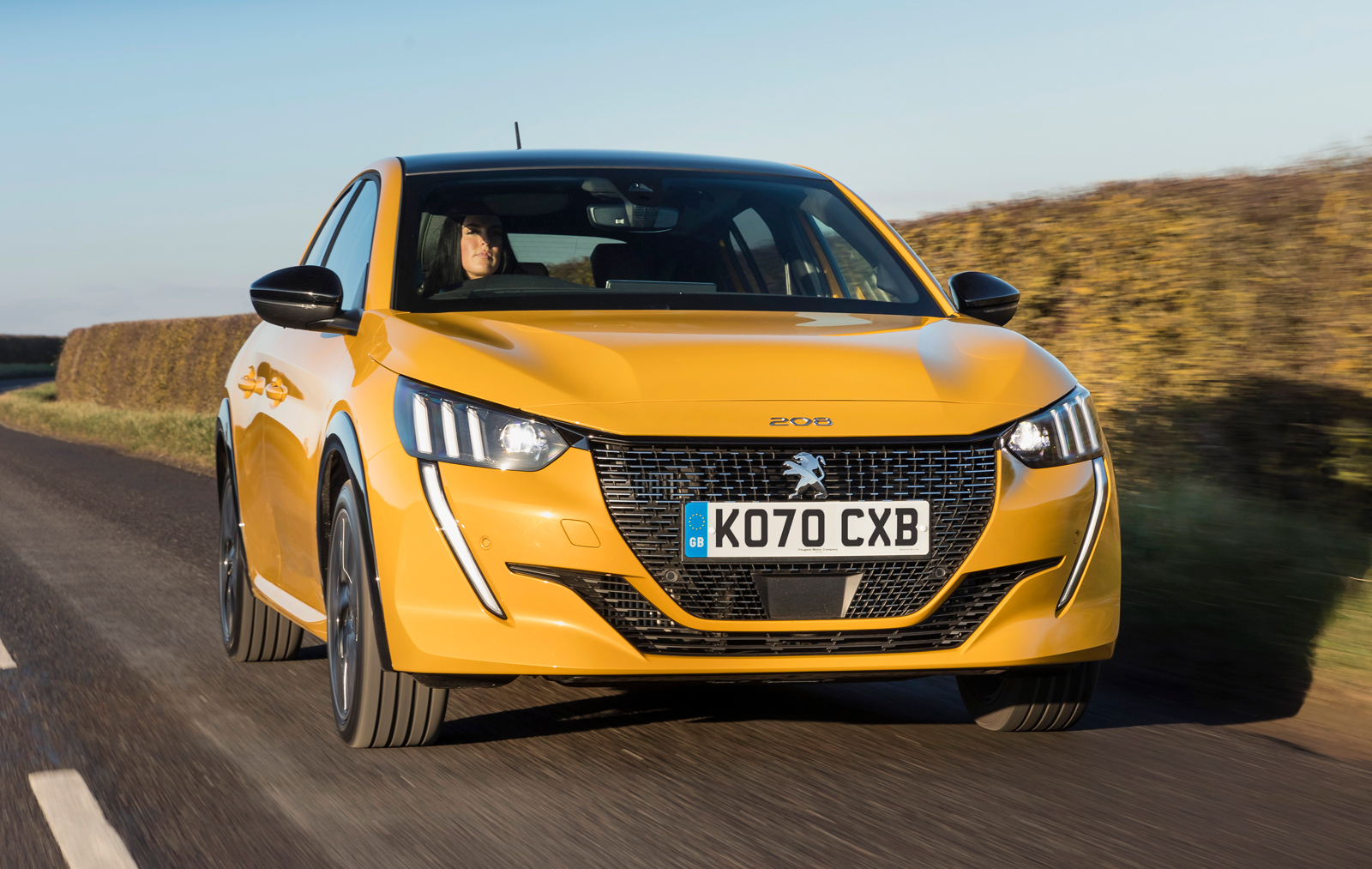 Launched in 2019, this is one of the sharper-looking superminis out there, with 5 doors, fancy LED lights and a 1.5-litre diesel engine that’ll return more than 70mpg, officially. The baby Peugeot’s interior is equally interesting, with a very slickly executed dashboard, including instruments that you view over the steering wheel, rather than through it. 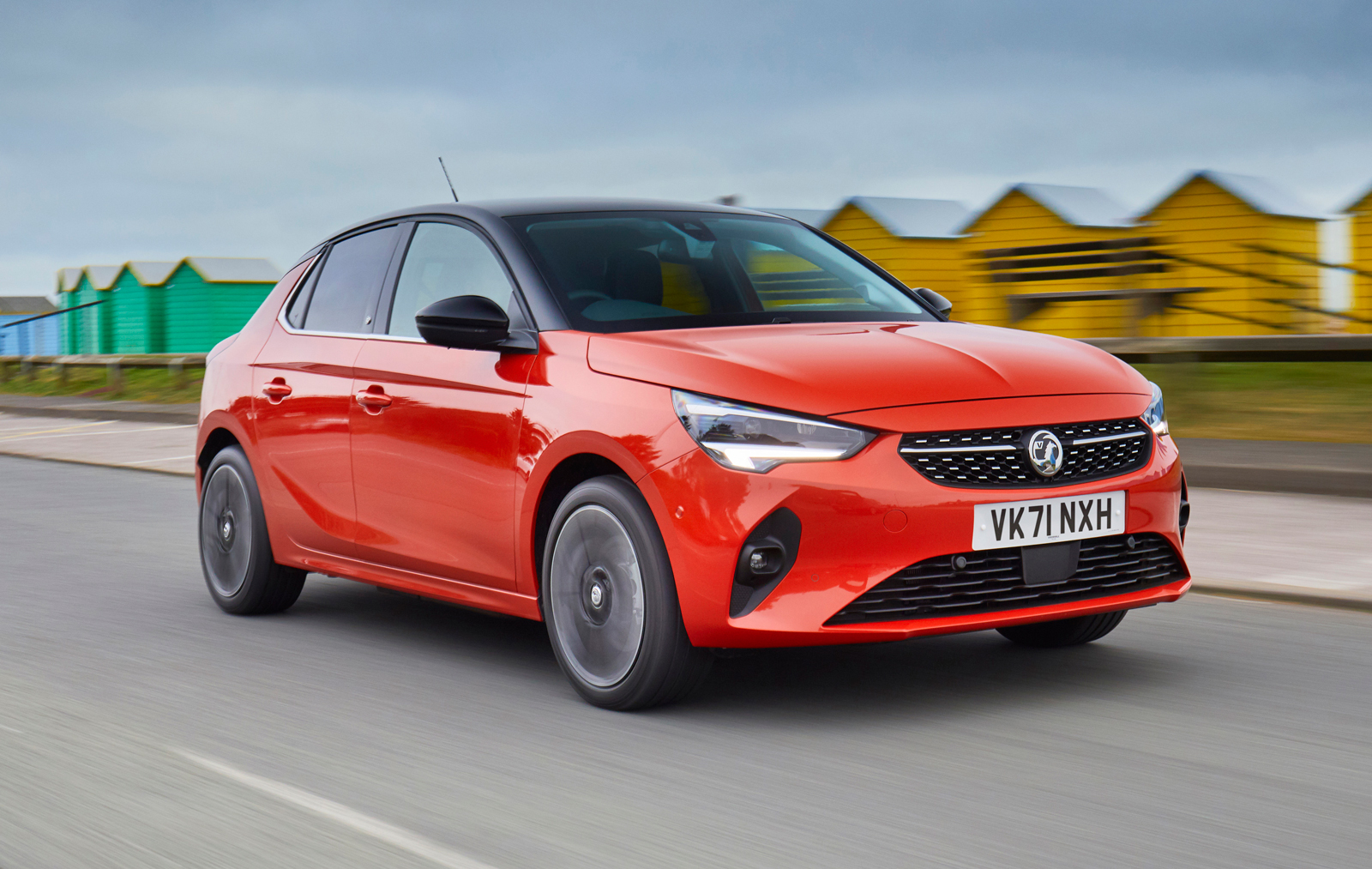 It’s no coincidence that the 2019 Corsa shares its good looks with the Peugeot – both brands fall under the Stellantis umbrella. The Corsa also shares the Peugeot’s engine and other oily bits, which explains why its economy figure is so similar. 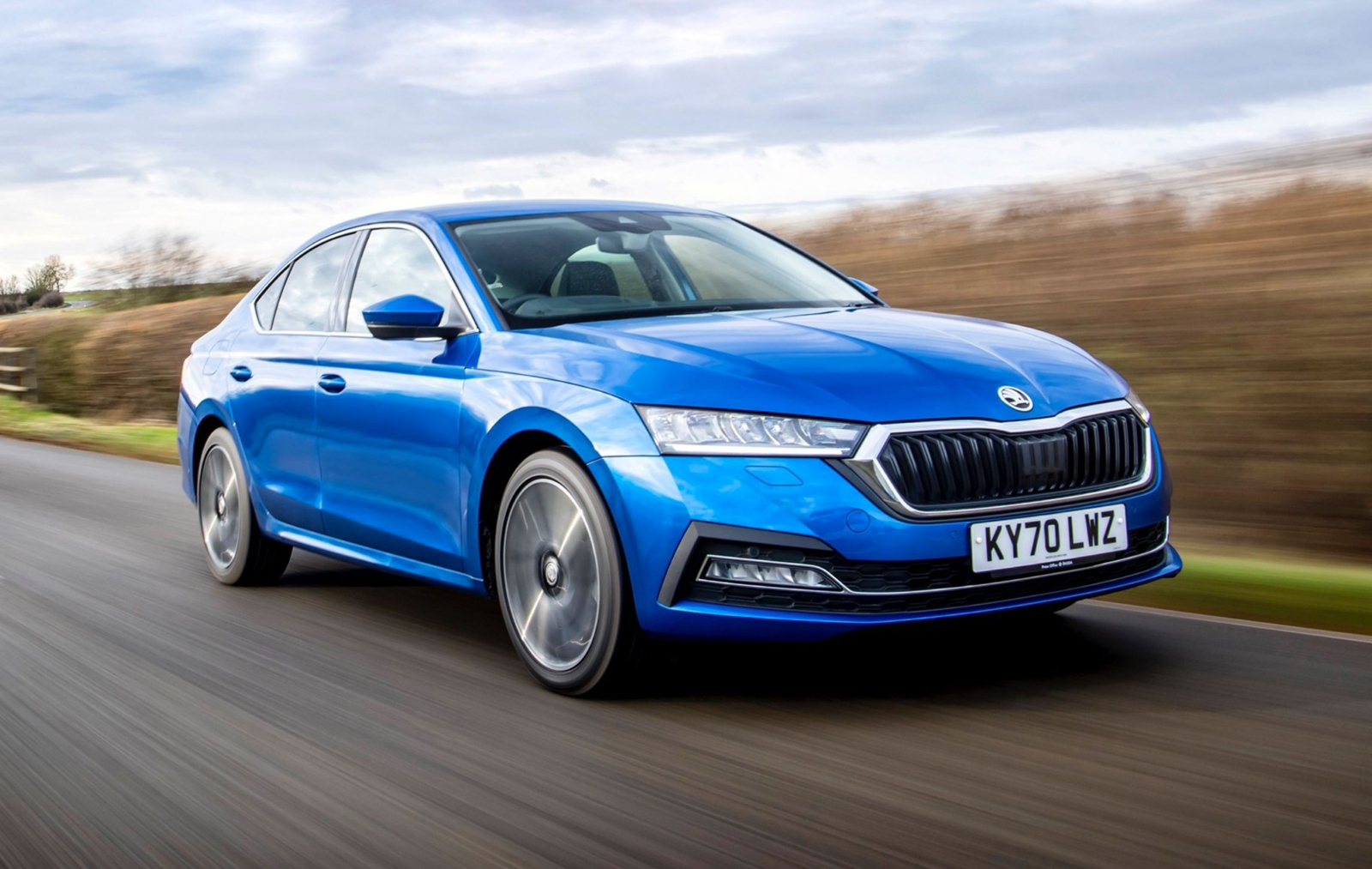 Just about any version of the Octavia is a cracking family car, thanks to masses of interior space (including a huge boot, especially on the Estate model), but this version also adds terrific economy to its repertoire. It’s not the most powerful engine but it has a lot of torque, which means you’ll be able to leave it in top gear on the motorway and cruise without having to change down much. 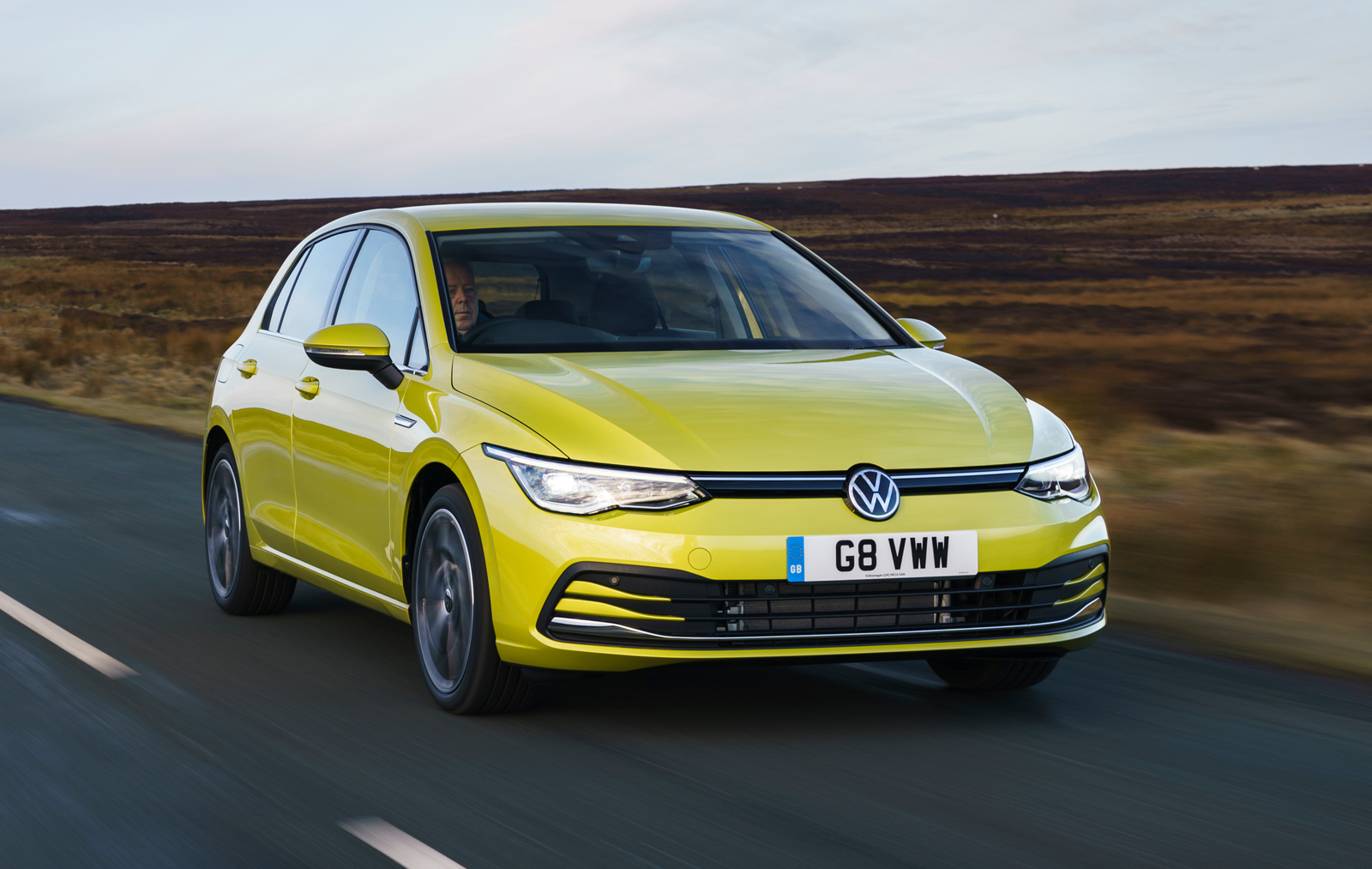 A bit like the Peugeot and Vauxhall, above, the Skoda and VW share many parts. This version of the Mk8 Golf has the same 115bhp diesel engine and six-speed manual gearbox. It’s not as roomy as the Octavia inside, but it feels more premium, with digital instruments on most versions and a large infotainment screen.