Despite our, ahem, changeable weather, we Brits are responsible for more sales of convertibles than almost any other country in Europe. So what should we look for in a drop-top and which models are worth buying?

A tough decade in the car market has narrowed the options down a bit, but you can still choose from a decent range of convertibles and cabriolets at the moment, with both two-seaters and four-seaters available.

If you decide that it's time for you to buy that convertible you’ve always coveted, think about how you’ll use it. Will it be your daily driver or a second, fun car for weekends? Will you just need two seats or will four be more practical? If you do opt for a four-seater, make sure that the rear two seats are genuinely usable, with enough legroom (and headroom, when the roof is up) for the passengers you’ll carry.

One of the reasons for the increase in the number of different convertible models was that car companies had developed some very nifty folding hard-tops that made the cars using them essentially coupés with a convertible option.

Hard tops offer a number of advantages. SecuritySecurity is the one obvious one. Fabric roofs have traditionally been easy to cut into by thieves (modern soft-tops are less vulnerable), making them more of a target; A folding metal hard top, however, is as safe as any regular car roof.

However, a metal roof is heavier and has a complex folding mechanism that is expensive to fix if it goes wrong, plus it takes up a lot of bootspacebootspace when folded.

Modern fabric roofs are multi-layered, so block out a lot more noise and are more watertight than the convertibles from years ago. They’re also much lighter than a metal roof – and lightness is always good, with benefits such as lower fuel consumption.

It’s also worth noting that in the event of a collision that involves the car rolling over, both hard-top and soft-top cars benefit from modern safety technology, with rollover bars being deployed in a milliseconds, thanks to a series of sensors.

The assumption about convertibles is that they’re only really suitable to drive in the summer. Nothing could be further from the truth.

Better still, modern technology now means that many convertibles come with features that include a heated steering wheel and vents in the seat that blow hot air around your neck. If you’re in the market for a convertible, look for cars with these features, as they will make your car more usable for more of the year. 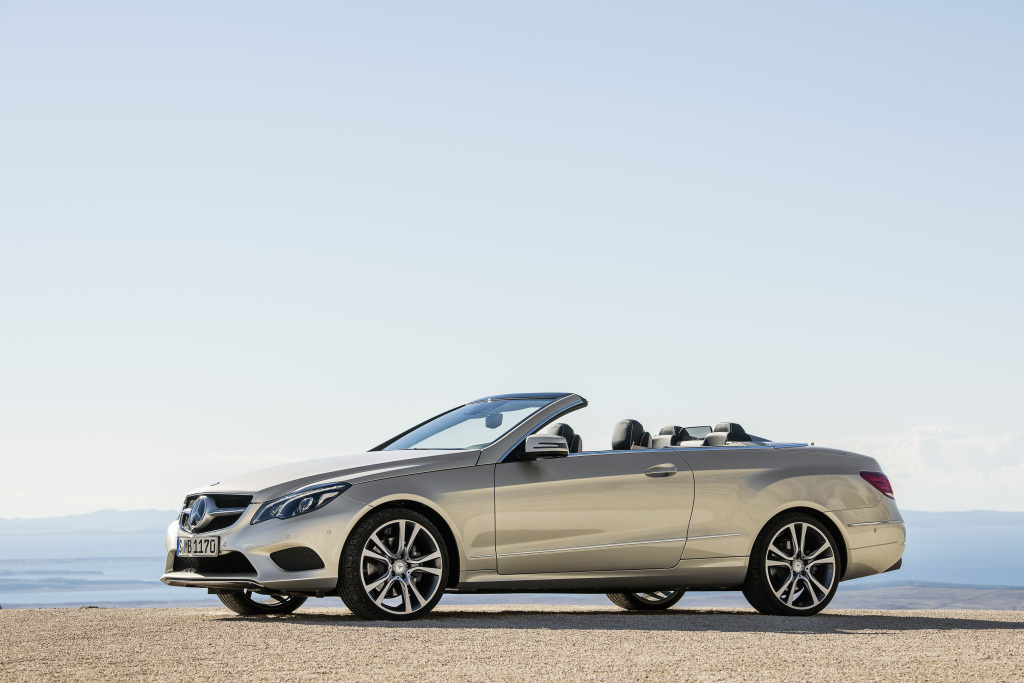 If you want a drop-top car that can carry four adults in comfort, and comes with many of the more advanced comfort features, the E-Class ConvertibleE-Class Convertible is definitely worth a look. It has all the upsides of Mercedes-Benz’s large saloon, but with the added advantage of having a roof that can be lowered for cool cruising.

The MX-5 has been around for 30 years, in a series of generations that have firmly established it as the affordable sports car to own. If you want a car that is a joy to drive, especially on a country road, for not a lot of money, then it's impossible to do better than an MX-5MX-5. If you also factor in the rock-solid reliability, it’s easy to see why this car has many longstanding and devoted fans. 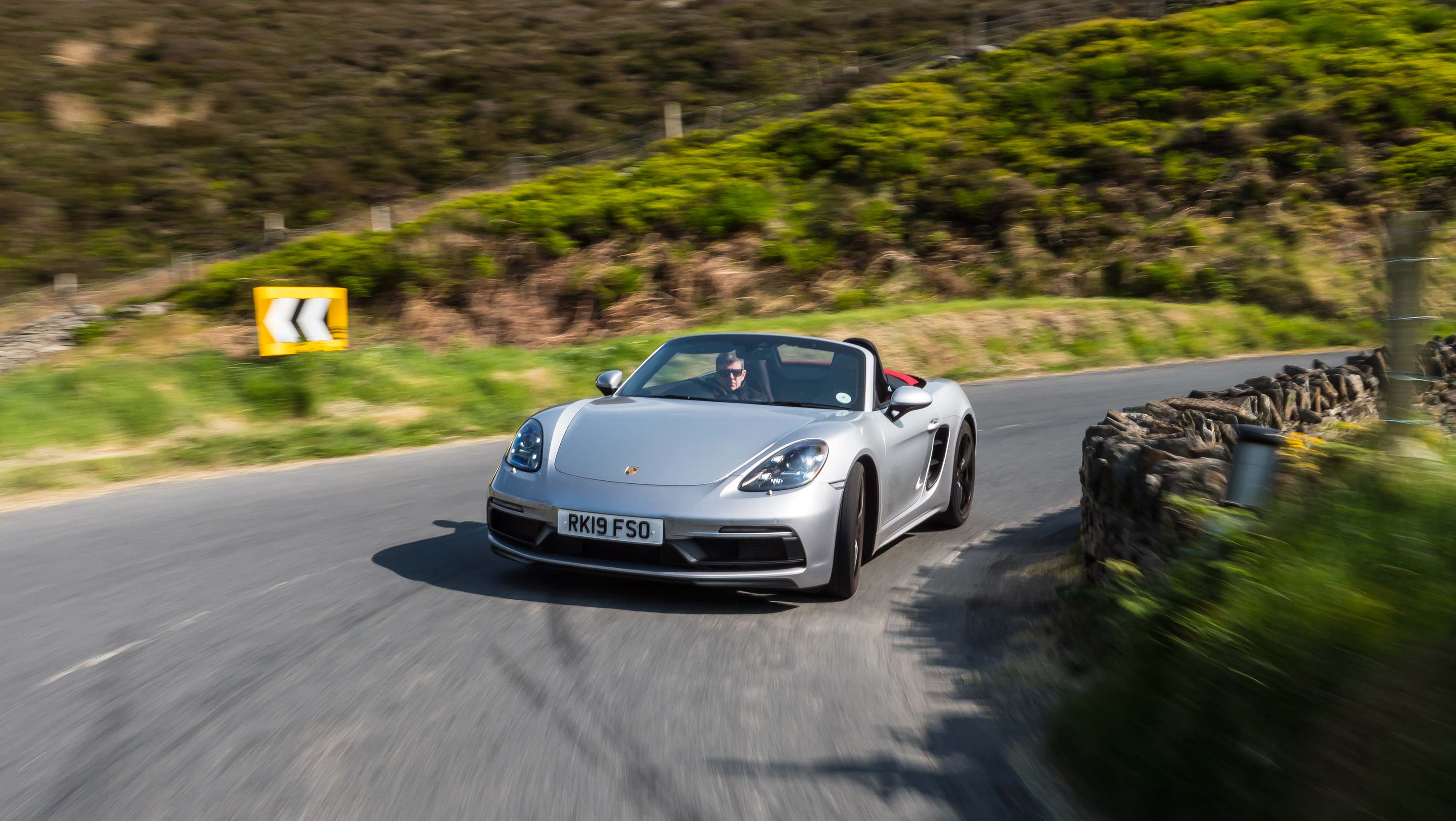 If you have a little more money to splash out on a convertible sports car, you can’t go wrong with a Boxster.Boxster. Used examples are relatively affordable, and for not too much cash you can buy into Porsche’s top-notch engineering, while also being able to look incredibly cool while behind the wheel of a great-looking car.

What is a cabriolet?