Peugeot is plugging the gap between its 308 hatchback and the 508 saloon with this, the all-new 408. The French manufacturer has effectively blended elements of the two existing models to create a striking fastback (named as such thanks to its downward-sloping roof), which blends sportiness and space - or style and practicality.

According to Peugeot, this "is the first car of its kind" on the market, with no direct competitor. But the 408 will find itself in a class currently featuring the Citreon C5 X, Volkswagen Arteon and Audi A5 when it launches in 2023. Rival-free or not, this Peugeot certainly stands out with its chiseled, sharp looks. 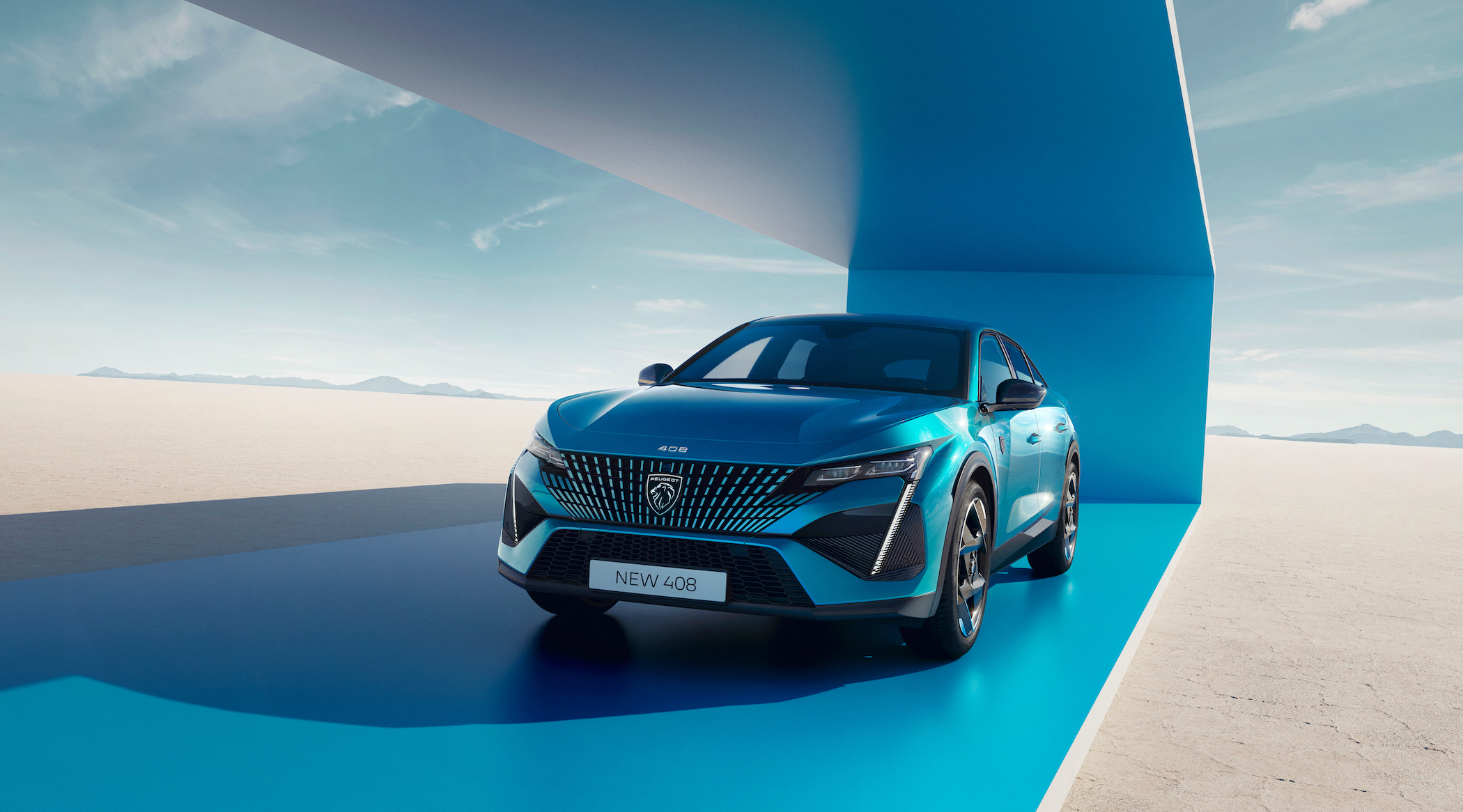 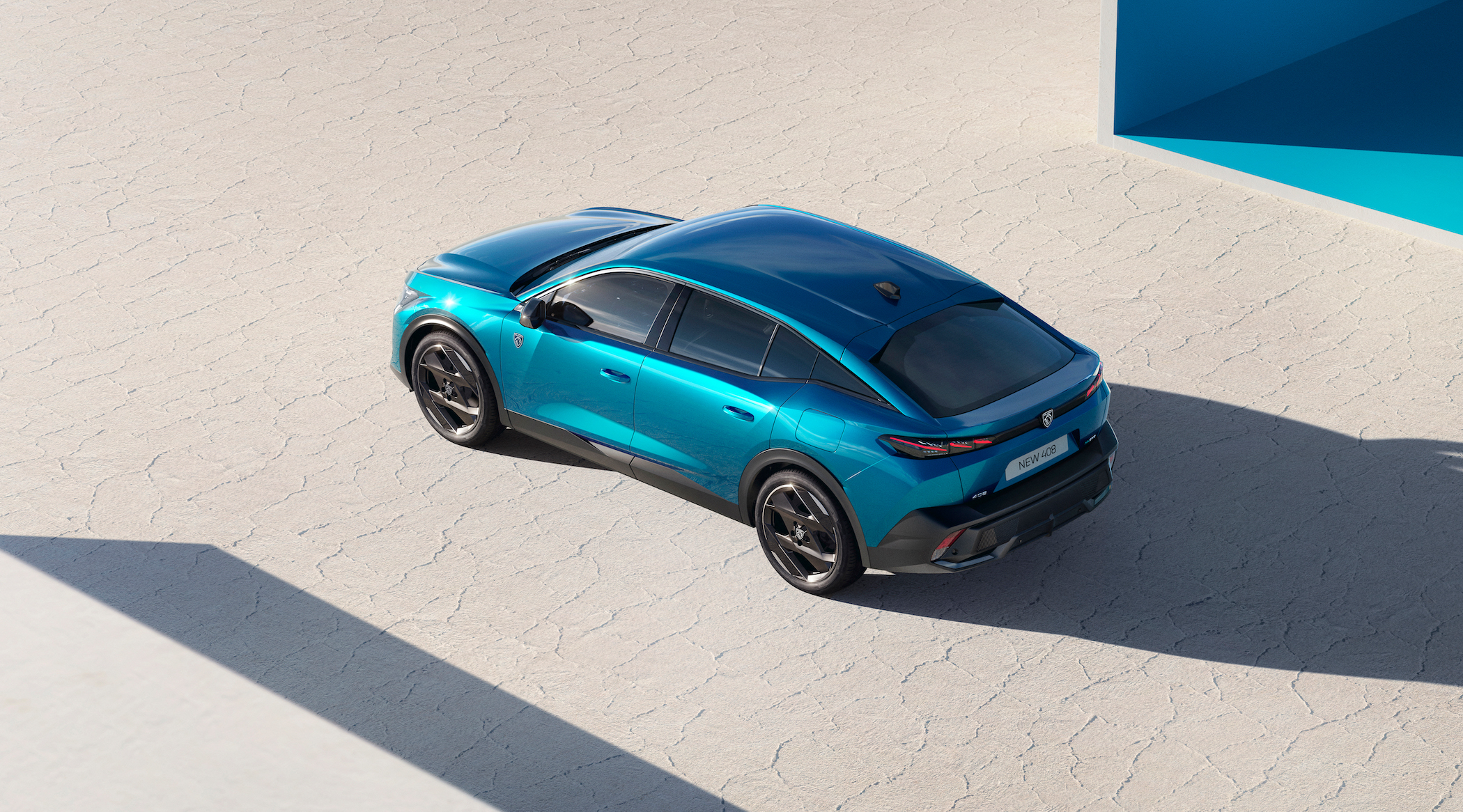 Designers have clearly taken inspiration from the 308 when designing the 408's cabin - and that's no bad thing. Peugeot has picked up plenty of plaudits for its unique interior designs in recent years. Naturally, you get a fully digital dashboard display with a 10.0inch infotainment touchscreen featuring wireless Apple CarPlay/Android Auto.

Going off recent releases, it's expected that the 408 will be come with plenty of bells and whistles as standard. Expect Matrix LED headlights, lane assistance, 360-degree parking cameras and blind spot monitoring as part of the car's armoury. Plus, there’s a cool night-vision option, which will give you an infra-red camera with 250m of range to detect potential hazards in the dark. 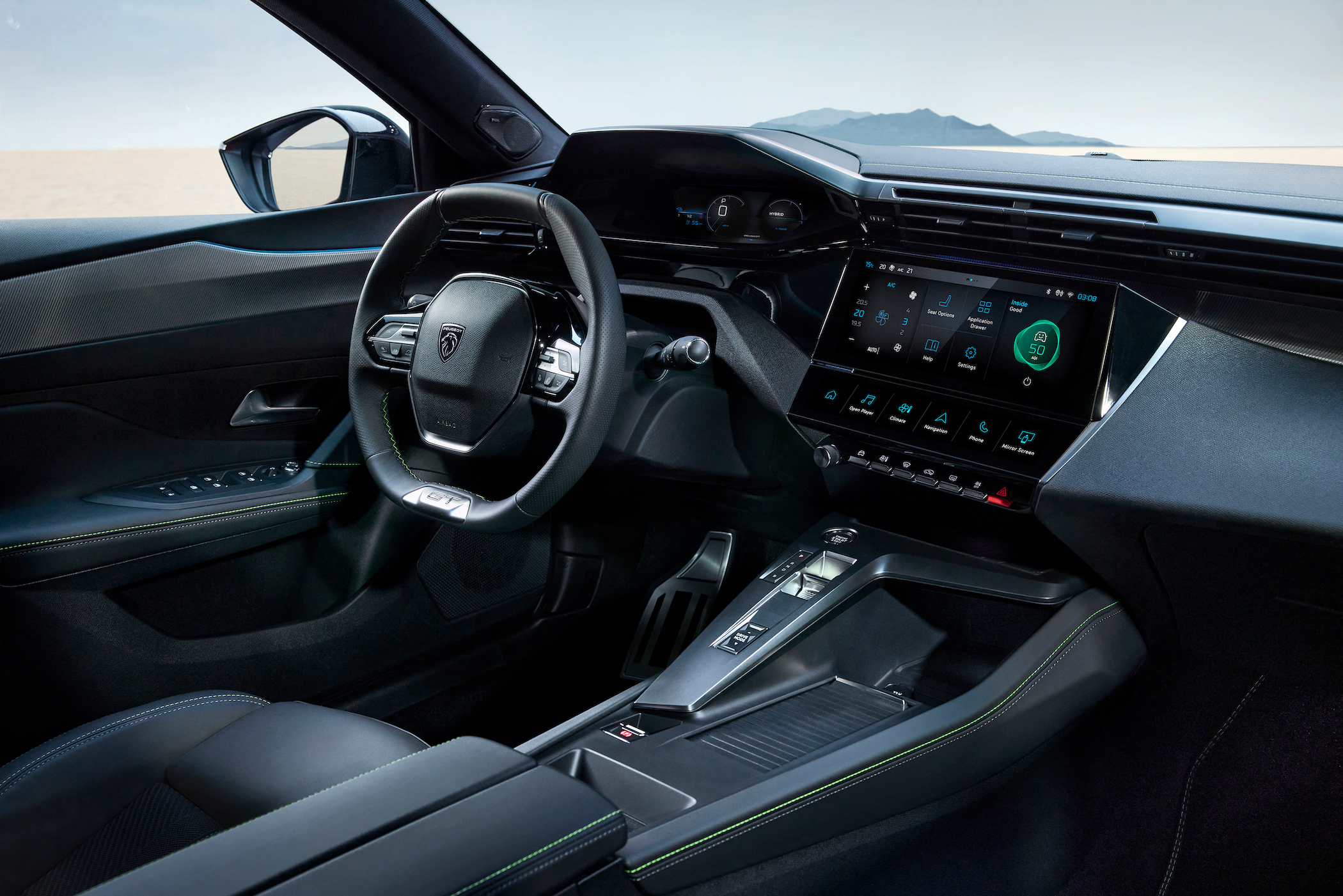 While the 408 sports a new look, underneath that body will be familiar technology. The 408 shares the same platform as the 308, and you’ll be able to get this new fastback as a petrol or hybrid model when it’s released next year. A fully-electric model will follow.

The petrol will initially use a 130hp 1.2-litre three-cylinder turbo engine, before that setup is replaced at the end of 2023 by a mild-hybrid engine. The plug-in hybrid option is expected to be available with 180hp or 225hp. And Peugeot says with these packages you get up to 37 miles of range from the electric motor and battery, which means the car could manage urban trips without drinking from the fuel tank!

If you can’t wait until 2023 and want to get your hands on either a 308 or 508, handily, we at cinch have them available to buy today in our lovely online showroom. One that caught our attention: this hybrid 508 has at the time of writing a £350 discount, bringing its price down to £25,950, or the monthly equivalent rate. Better still, you can have it delivered to your door within 72 hours. 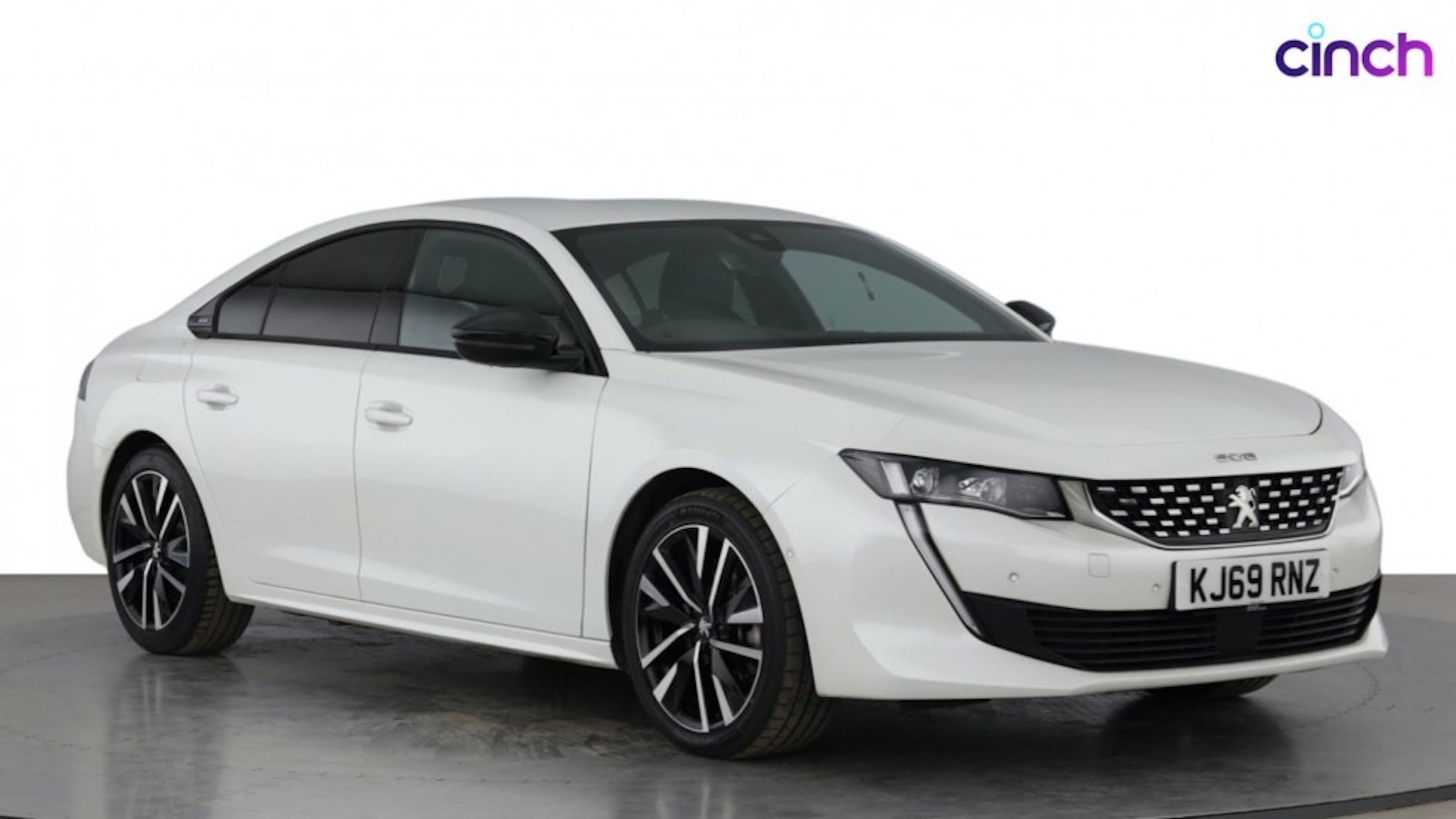 What is lane-keeping assist?

Lane-keeping assist (LKA) works alongside lane departure warning (LDW) technology to keep a car within a marked lane on the road.
View more