Comfortable, spacious and safe – the Toyota Avensis boasts legendary reliability, is well built and offers a refined way to travel. Badge-snobs may ignore the humble British-built Toyota. Once you actually start to drive it though, you’ll realise this large family car is easy to drive and own. The Avensis range includes a saloon, hatchback and estate, so there’s a car for every need.

Since the Avensis arrived in 1997, some dismissed it as being too bland. Not everyone prioritises fancy appearances when choosing a car. The range of 4-door saloons, 5-door hatchbacks or 5-door estates was a British-built success, being produced until 2018 in Burnaston in Derbyshire.

From the first generation, the unadventurous styling was not as important as its good pricing, practicality and reliable reputation. In 2003, a chunkier distinctive styling gave the range a more Germanic look. The car felt more robust and sturdier, with chunky pillars and panels. The final incarnation in 2009, added more curves, chrome and created the image of a semi-premium global car (which by then it was).

The Toyota family car always looked purposeful and down-to-earth. There’s nothing flashy on show and so nothing to go out of fashion. Over the generations, more curves and western styling appeared but the Avensis has never been a car that sells on skin-deep beauty. 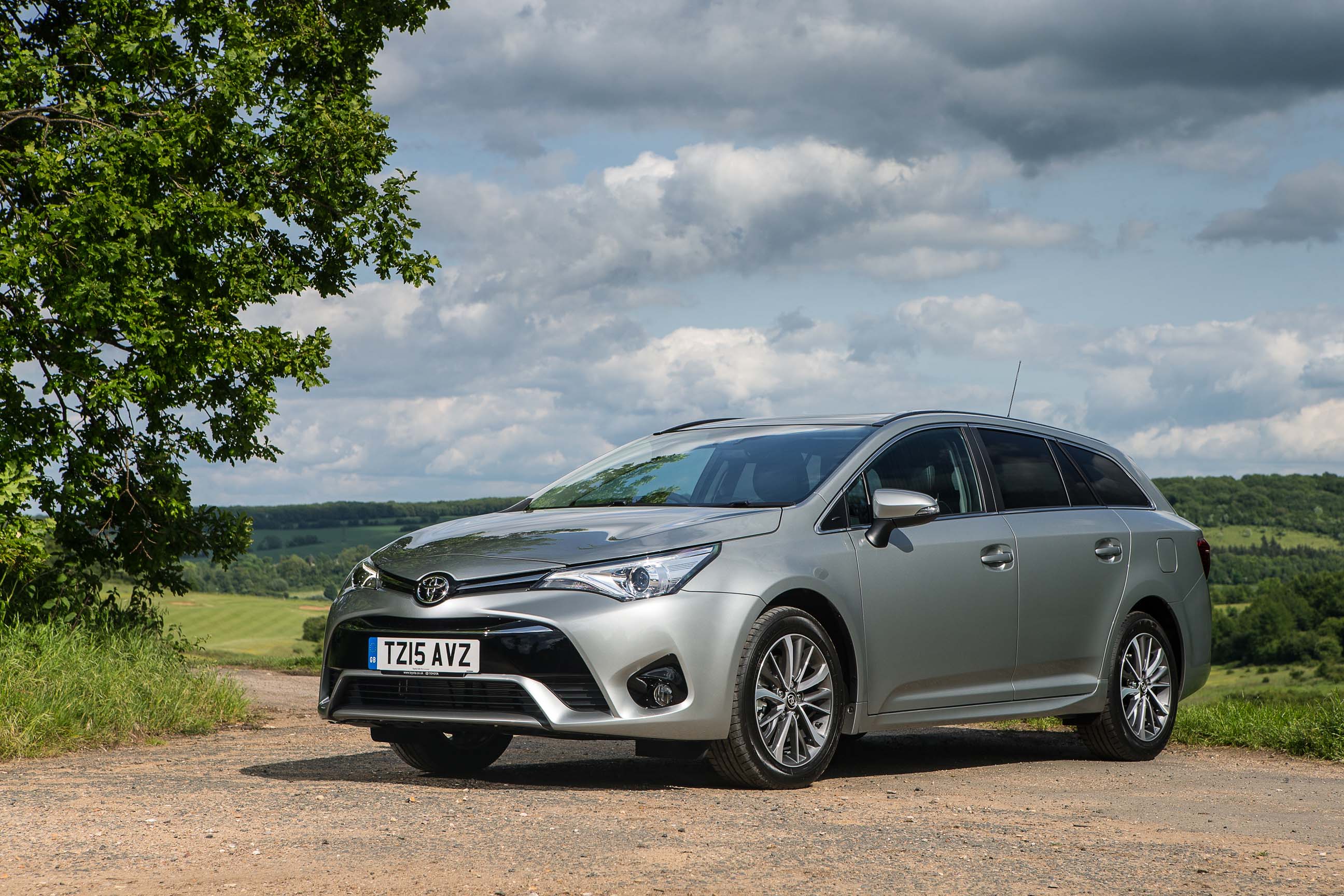 Most Avensis models offer comfort and practicality. This is a car ideal for a relaxed spell of motorway cruising or a leisurely trundle down country roads - not a thrilling sporty experience. The Avensis generally excels at comfortable and refined travelling. It’ll get you there – maybe a little behind sportier alternatives – though you’ll feel more refreshed and relaxed.

Larger engine models are rapid enough although they’re not considered to be a sporty drive and there are no GTI versions. This car’s looks aren’t for show off – neither is its handling. Instead, drivers find they can relax on even the longest journeys, with light steering, simple instruments and a suspension that soaks up bumps and evens out potholes. 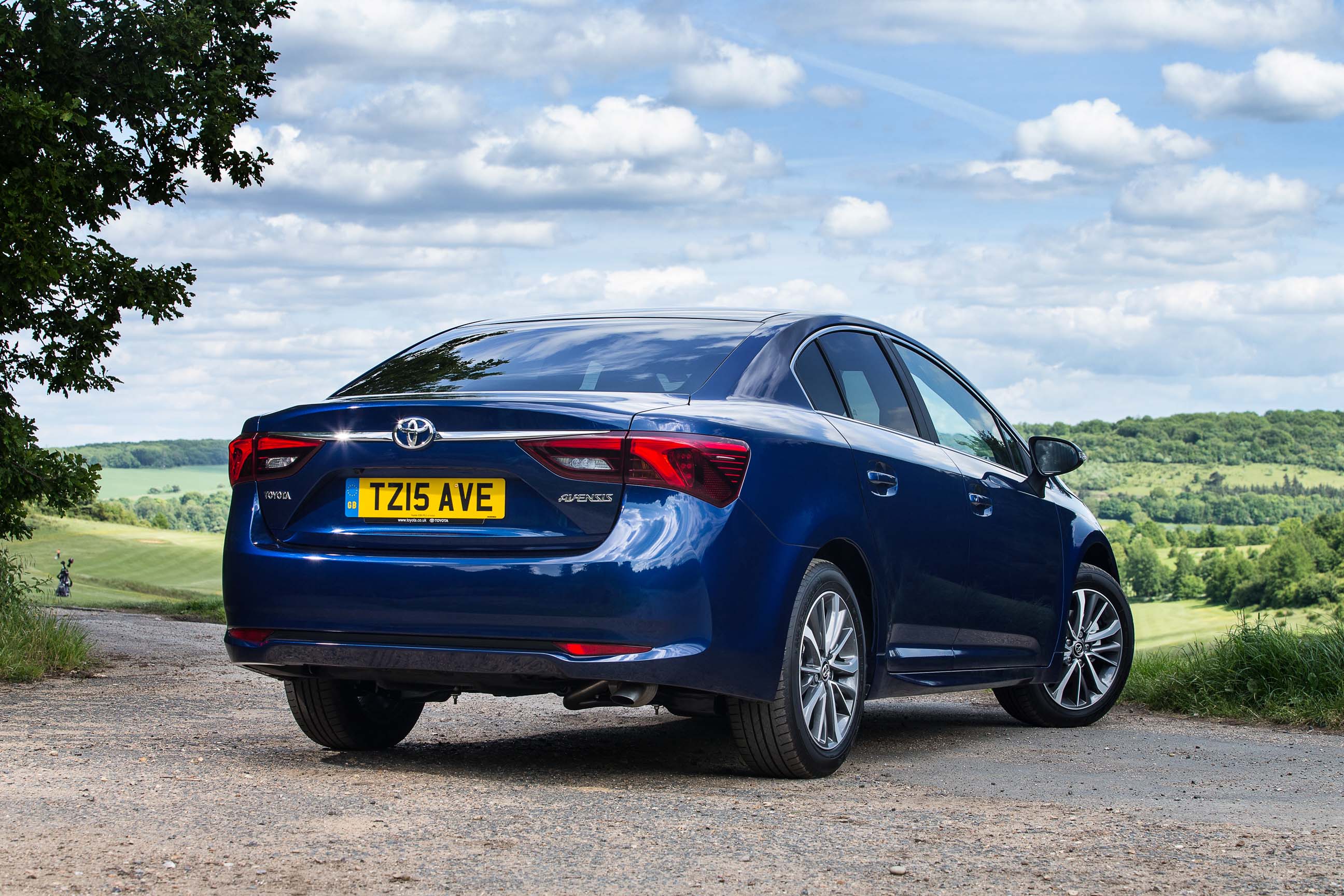 Toyota introduced the Avensis into a crowded family car sector where it competed against fashionable mainstream models and premium rivals from Germany. So, to stand out, it tried a different tactic - space. The Avensis has always been one of the most spacious cars in its class. The cabin may lack the opulence of some rivals, but it gets the basics right – there’s plenty of head- and leg-room in the front and back, with room for up to 5 adults to travel comfortably.

The interior trim is sensible without being impressive, the equipment efficient without being luxurious. Overall, the cabin is a pleasant - albeit not memorable - place to sit.

Cars built after 2015 have a noticeably higher grade of interior, thanks to a deliberate move up-market by Toyota. The trim materials became better to the touch and there is a higher level of equipment. The cabin seemed to get a vague hint of Toyota’s premium sister brand Lexus.

The leather-trimmed multi-function steering wheel sums up the last generation of the Avensis. Even base-level models of these later cars include an auto-dimming rearview mirror, air conditioning and a decent stereo with Bluetooth and USB Connectivity. 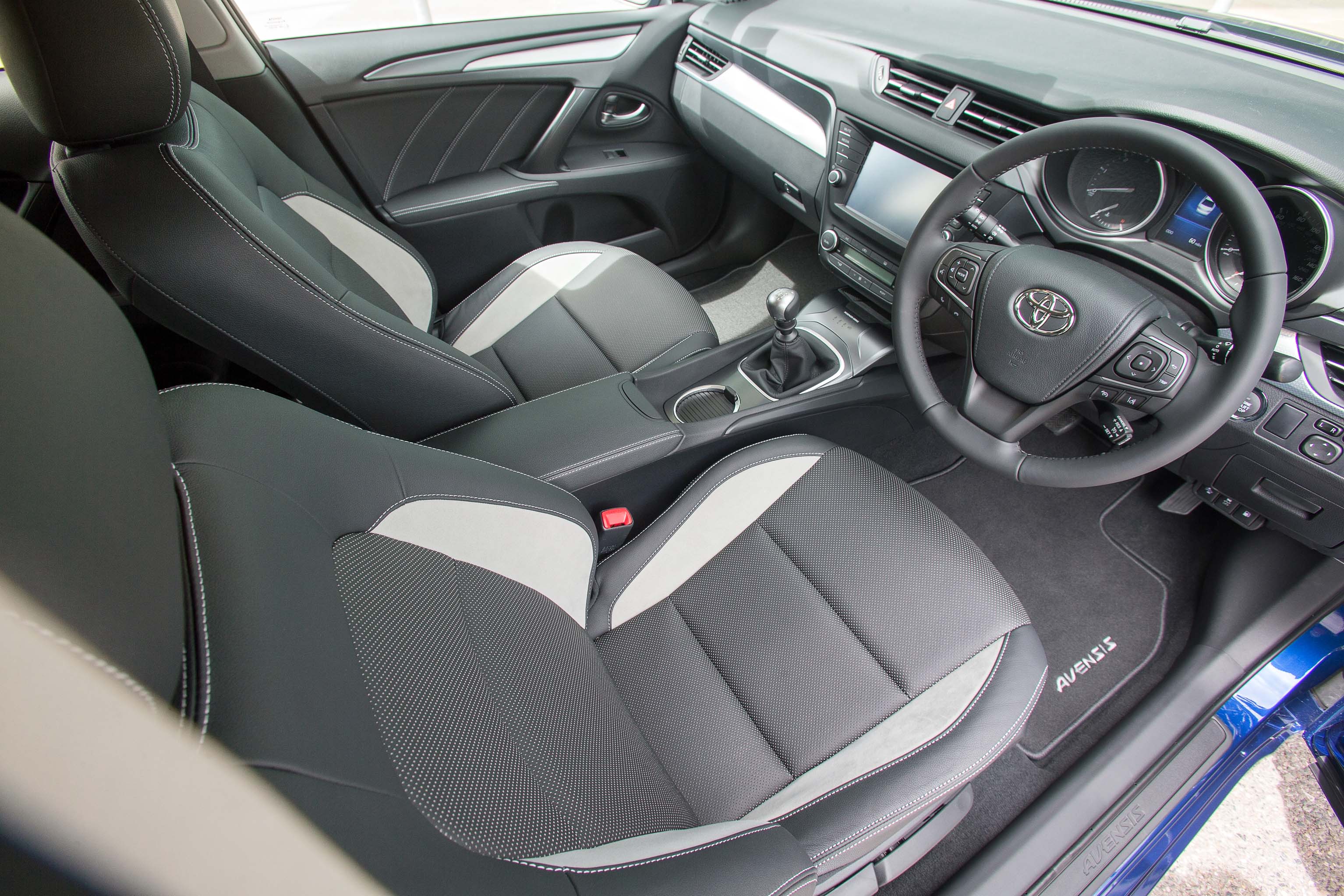 The estate version is not only the best looking Avensis - it’s a very practical vehicle too, with the spacious cabin plus a large load space. Later models came with a standard sunroof.

The 5-door hatchback is close behind in size with a similarly cavernous boot – especially once the rear seats are folded completely flat. All offer useful cabin storage like door and seat pockets.

Equipment is generally generous across the generations and versions, with high spec models aimed at business executives offering a premium level of technology to rival some cars from a class above.

The Avensis has always been considered safe and the cars built since 2009 were able to achieve the maximum five-star safety rating from Euro NCAP. 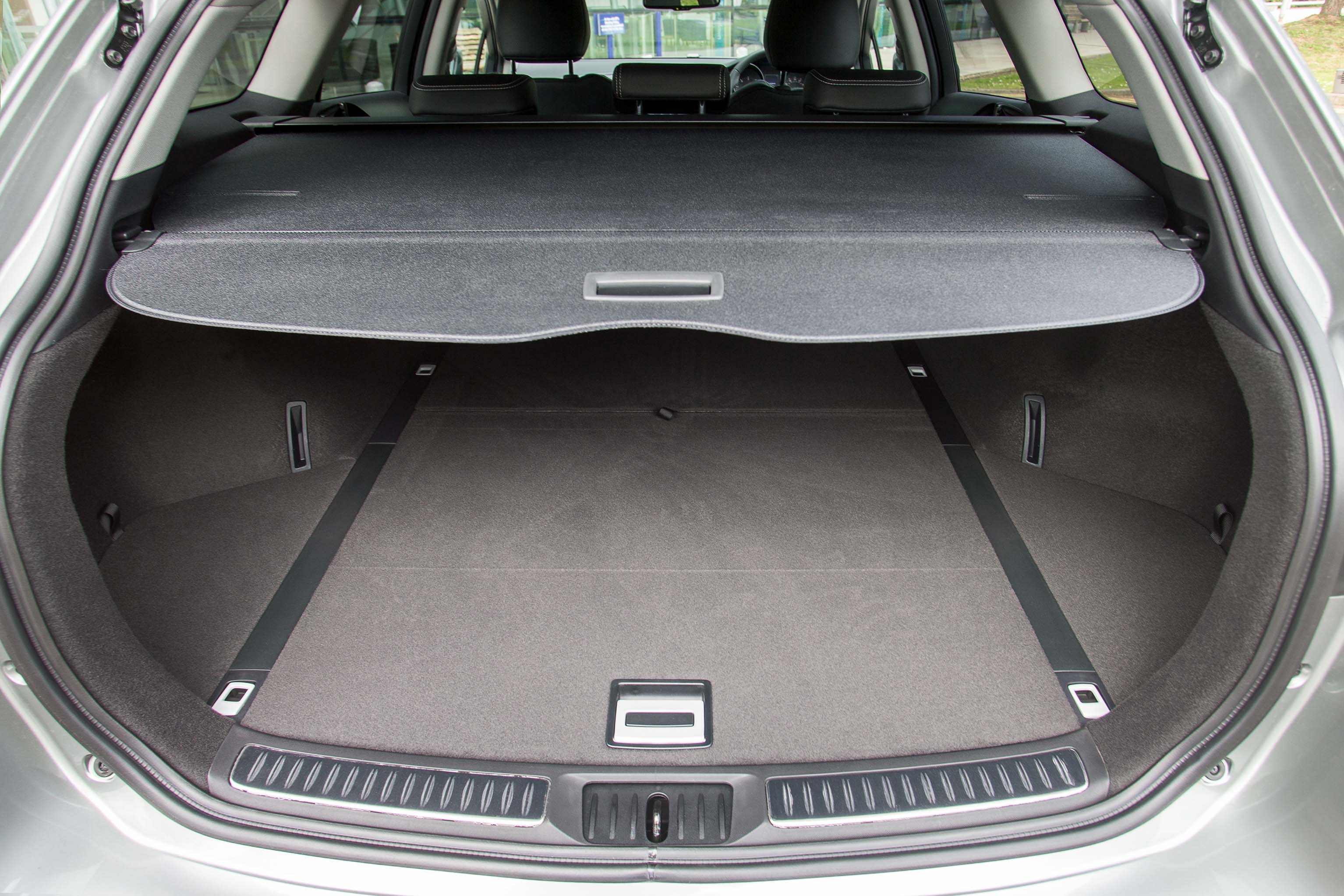 The Avensis was well priced from new and that theme has carried on. Generally, the insurance and tax ratings are low. The petrol and diesel engines offer smooth and economical power, and there are no Avensis GTI gas-guzzling models. The vast majority of Avensis versions were aimed at company car drivers with high motorway mileages.

The Avensis concentrates on providing efficient, grown-up motoring. It has a spacious cabin, a choice of smooth, economical engines and is famously reliable. Running costs are also typically low. You won’t stand out from a crowd - not everyone wants to. All passengers will however appreciate comfort and a quiet, relaxed ride.

The Avensis has always faced competition from an impressive line-up of large family saloons from other manufacturers:

Toyota’s British-built Avensis is a comfortable, economical and practical choice. Its average looks disguise its great value, safety credentials and spacious cabin. Choose your ideal combination from the range of Avensis saloons, hatchbacks and estates and the host of engines and equipment levels available.