London’s ULEZ zone will expand to cover the area inside the North and South Circular roads from 25 October 2021. But other cities – such as those with Clean Air Zones (CAZ), like Bath, Birmingham and Portsmouth – could follow suit in the coming years.

The expansion of London’s Ultra-Low Emission Zone increases the current ULEZ region – all of which lies within inner London – so it stretches across the space between the North and South Circular roads. The dual carriageways that wrap around the city won’t be affected, meaning anyone wanting to head from one side of the capital to another with a non-ULEZ compliant car will have to either drive around the ring roads, or pay £12.50 to cut through the middle, any time and day of the week (barring Christmas Day, we assume that’s because the air is already full of the consequence of chestnuts roasting on open fires). That toll isn’t the same as the existing Congestion Charge cost - a separate £15 fee - that would bring the daily total for driving into central London up to £27.50. Ouch.

Clearly, the move is intended to take older, higher-polluting cars out of busy, already-congested urban Greater London areas, either encouraging people to use cars with low emissions or, at the very least, ease pollution away from the densest regions. Transport for London makes no bones about its belief that those wanting to drive through London should switch to a greener car that’s certified to at least Euro 4 emissions standard (more on that below) if it’s a petrol car, or Euro 6 standard if it’s diesel. The reason for the difference in required standards between petrol and diesel relates to nitrogen oxide (NOx). Diesels typically produce more of the emission, so stricter limits are enforced. But, Transport for London reckons four out of five cars in the zone are already ULEZ compliant. 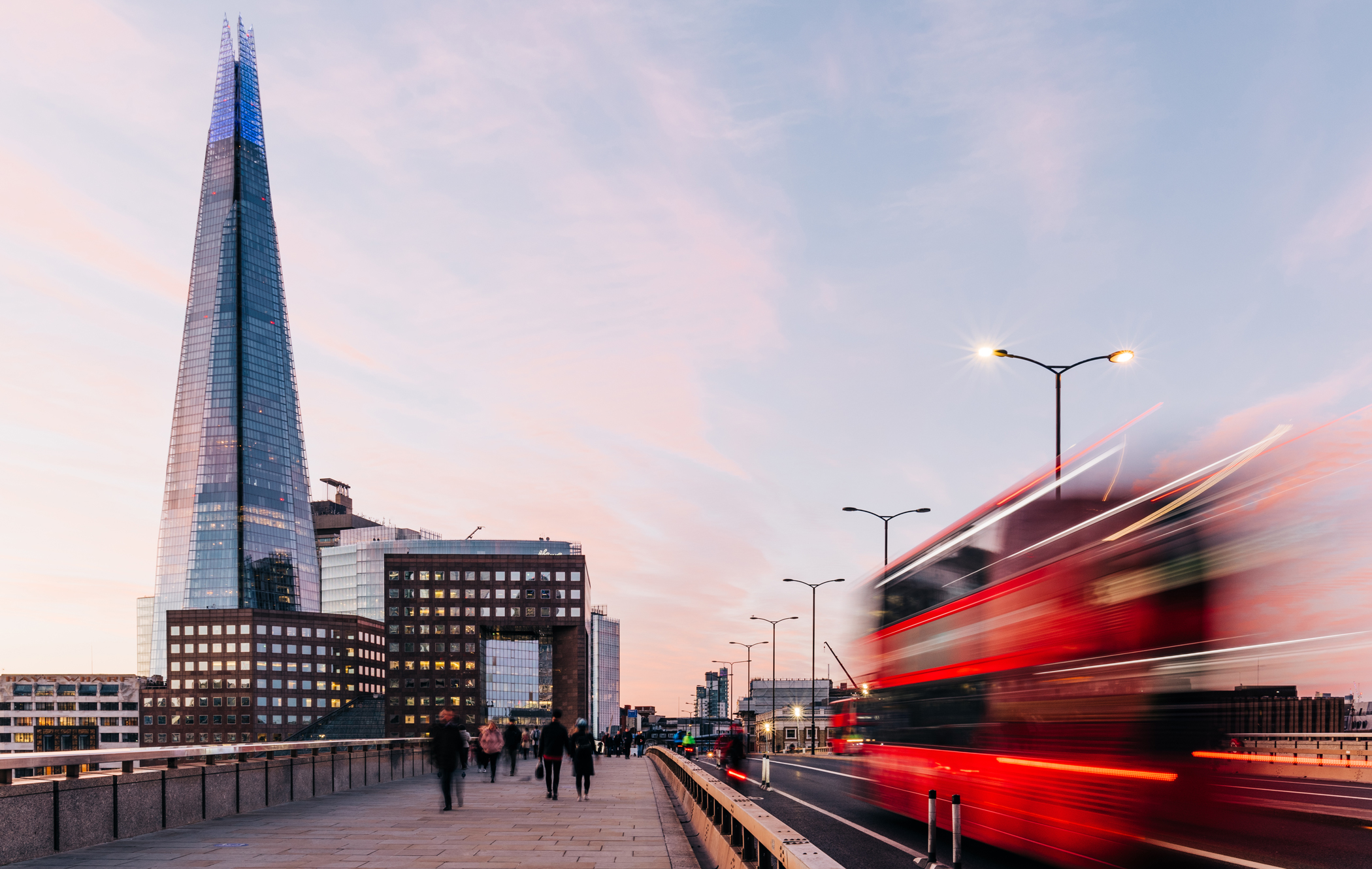 Every single petrol car in cinch’s stock is ULEZ-compliant, and over 96% of our diesels are, too. If you’re not certain, rest assured each car page states whether a car is ULEZ compliant with a simple Yes or No. Easy-peasy, faff-free squeezy.

Everything you need to know about London’s ULEZ expansion

What are the Euro emissions standards that London uses?

To reduce the average amount of pollution cars have emitted, since 1992 the European Union has put limits on what each manufacturer’s range produces. These have been getting progressively stricter as time goes on, meaning Euro 4 and Euro 6 have pretty tight limits for how much NOx and CO2 cars can produce. It’s largely thanks to the Euro limits that newer cars don’t smoke or smell anything like their predecessors. If you’re wondering why the UK – and, specifically, London and its ULEZ – still use the EU’s emissions limits, it’s because they work.

So, how do I know if my car is ULEZ compliant?

The rules for the expanded Ultra-Low Emissions Zone are unchanged from the current area’s restrictions, which means petrol cars of Euro 4 status and diesel cars of Euro 6 status are exempt from the charge. You might have heard that almost all petrol cars produced after 2011 are ULEZ-compliant, or that diesel cars from after 2015 are also fine. But it’s not quite as simple as that, because some cars were produced to a higher Euro emissions level before the laws were passed. To save the headache of diving into the paperwork, we’d recommend entering your car’s registration here, on Transport for London’s checker.

Is a non-compliant car really that bad for the environment?

As is often the case with this stuff, there are many variables that determine a used car’s ‘cleanness’. A car that was listed as a low NOx emitter when new can easily become an inefficient, ‘dirty’ car with poor maintenance. London’s ULEZ rules don’t take into account the life of a car or the driving style of a motorist, but of course, for a scheme of this scale, a line must be drawn. So, even if you’ve the best-maintained non-compliant car, unfortunately, it’ll still be considered too high polluting to enter without paying the £12.50 ULEZ charge for each day in the zone.

Will a ULEZ compliant car remain so forevermore?

No. Absolutely not. While for now the rules are set, Transport for London has stated that it’ll review them in the coming years, and it seems at least plausible that in an increasingly electrified automotive world, allowing such large numbers of petrol and diesel cars into urban areas will seem like an increasingly bad idea. Cities in China have already developed plans for electric-only zones to cut health-affecting pollution in dense areas, and it’s not hard to see similarly strict restrictions coming into place here one day, especially after 2030 when much of Britain’s road traffic will be electric.

That said, the UK approach has typically been different because instead of amounting to a full ban on certain vehicles, the rules are designed with more stick than carrot, deterring drivers of older vehicles with fees. There are few signs of that changing. So in theory you could drive through London even if your car eventually becomes non-compliant with ULEZ limits, but it’ll cost you. 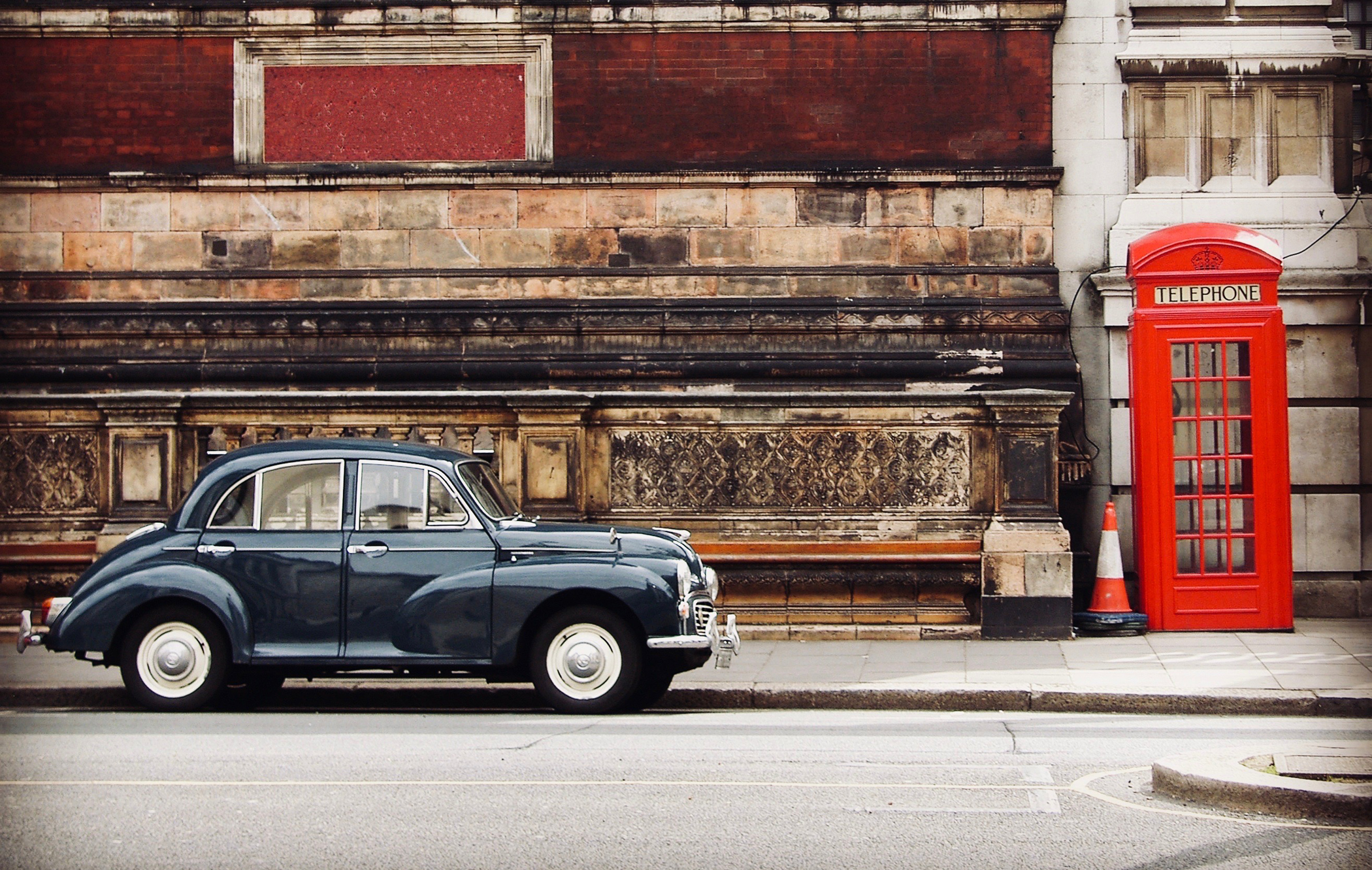 Interestingly, cars older than 40 years old are actually exempt from the rules, despite coming from an era when emissions limits were practically non-existent. The reason is because these cars are considered to be historically significant - or classics – and the number of them on the roads is tiny. Not only that, most classic car owners do very few miles per year, so their contribution to NOx and CO2 emissions is considered to be negligible. London wouldn’t be the same without the odd classic Mini of Jaguar E-Type darting through its streets, would it?

Transport for London certainly reckons so. It states that around 4,000 Londoners died prematurely in 2019 because of long-term exposure to air pollution, and that 99 per cent of Londoners live in areas that exceed the World Health Organization guidelines for the most dangerous toxic particles. TfL further states that since ULEZ was introduced in April 2019, Nitrogen dioxide (which, along with nitric oxide, makes up London’s NOx emissions) has “been reduced by 44%”. This is the stuff that causes respiratory illnesses and, according to some studies, can impact the development of childrens’ lungs. Compelling reasons to implement the right changes and get these emissions out of the air we breathe.

With the expansion of the ULEZ zone to the North and South Circular roads, TfL wants to make gains on the air quality improvements it’s created via the inner zone that’s been enforced since 2019. It states that “the number of state primary and secondary schools in areas exceeding legal limits for NO2 fell from 455 in 2016 to 14 in 2019, a reduction of 97%”. It’s hard to argue with that.

With a full stock of ULEZ-compliant petrol cars, and over 96% of our diesel model also being compliant, you can take the stress out of the zone’s expansion and ensure you’re safely within its limits with a shiny, cinch-checked motor. All of our cars go through a rigorous inspection by highly trained technicians to ensure they’re mechanically sound – and physically tip-top. That’s how to make preparing ULEZ faff free.