If, like us, you’re looking out of the window thinking it all feels a bit ‘end of days’ out there, you might appreciate our latest Weekend Wheels choice. The Jeep Wrangler is, as it always has been, one of the greatest go-anywhere in any climate vehicles on sale. With its single-minded approach to 4x4ing, this rugged, tough American has long been the go-to choice for expert and budding off-road enthusiasts. You might think a car designed to tackle the trickiest of North American wilderness would be well-set to see out a pandemic-affected winter in Britain. At the very least, you must agree that it looks ruddy awesome.

This modern iteration of Wrangler retains all the true off-roader capabilities of its predecessors but adds in a whole lot more daily usability, thanks to modern creature comforts and a broader design remit. Jeep – which is part of the Fiat Chrysler Automobiles group – has been borrowing from its sister companies for a few years now in order to bring more mod cons and better materials to the Wrangler’s cabin. It makes modern Wrangler interiors feel nicer than Wranglers of old. 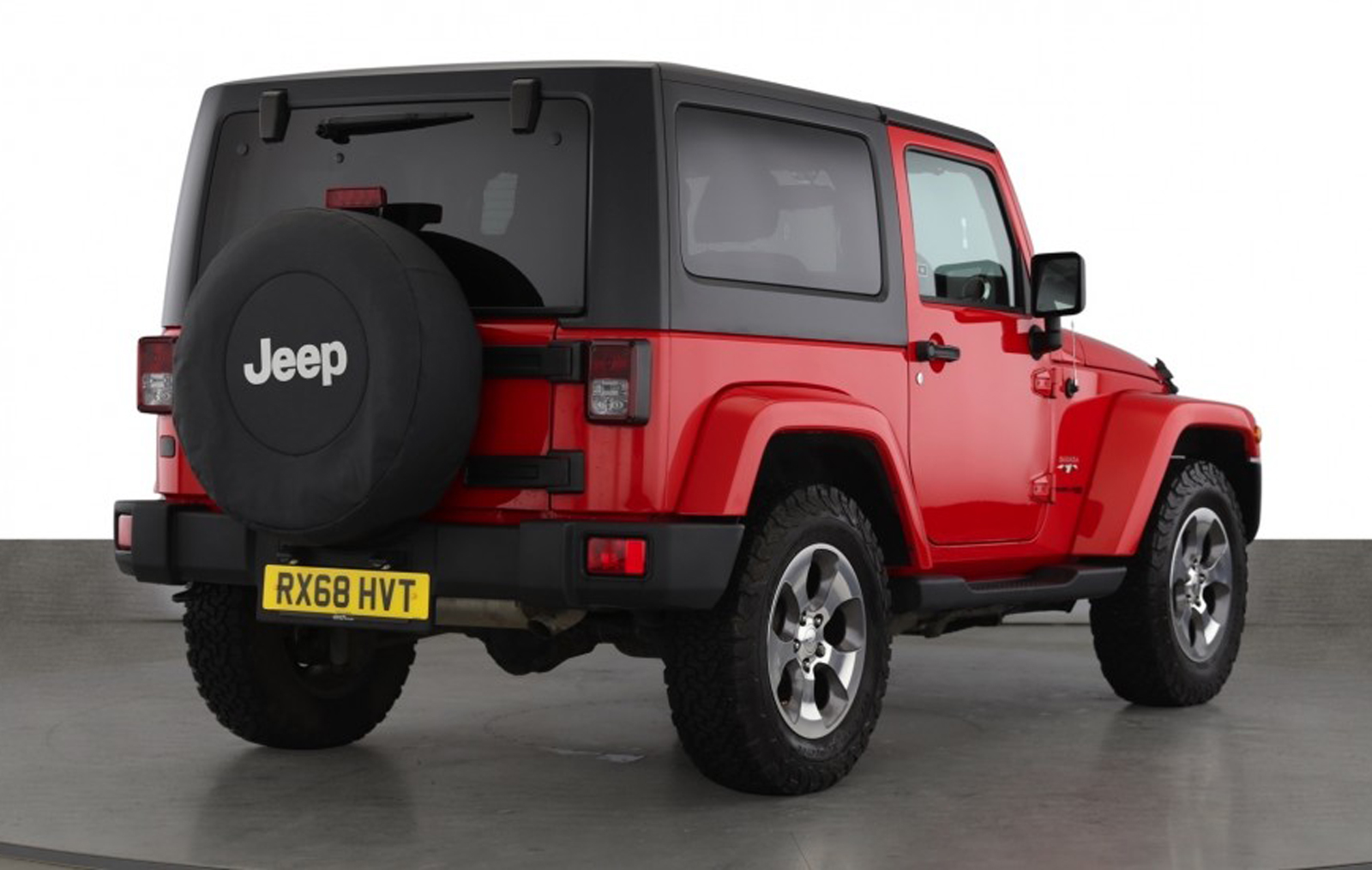 Much is unique though, and Jeep, like Land Rover, develops its interiors so their features can be operated while occupants are wearing gloves, so there are big buttons and tactile dials. The dash also sports a grab handle for the passenger, providing something to hold onto should the terrain have the car leaning over (think rocky mountain boulders, rather than a kerb outside your local convenience store), while the all-wheel drive system has a proper low-range mode, which is perfect for the toughest of surfaces. Most people will never use it, but it’s nice to know it’s there. Isn’t it?

Let’s be frank, much of the appeal of a Jeep Wrangler (other than that smug feeling you’ll have when snow falls and other motorists are left stranded) will be associated with its design. The Wrangler still looks terrific, and by contrast to the latest, modernised Defender, it has - even in the most recently updated version - fully stayed true to its predecessors. Whether you first saw a Jeep on the silver screen or on a holiday in the States, or if you just like going for the leftfield choice in a segment, we salute you. The Wrangler is one cool way to keep your weekend moving no matter what the weather – or world – throws at you. 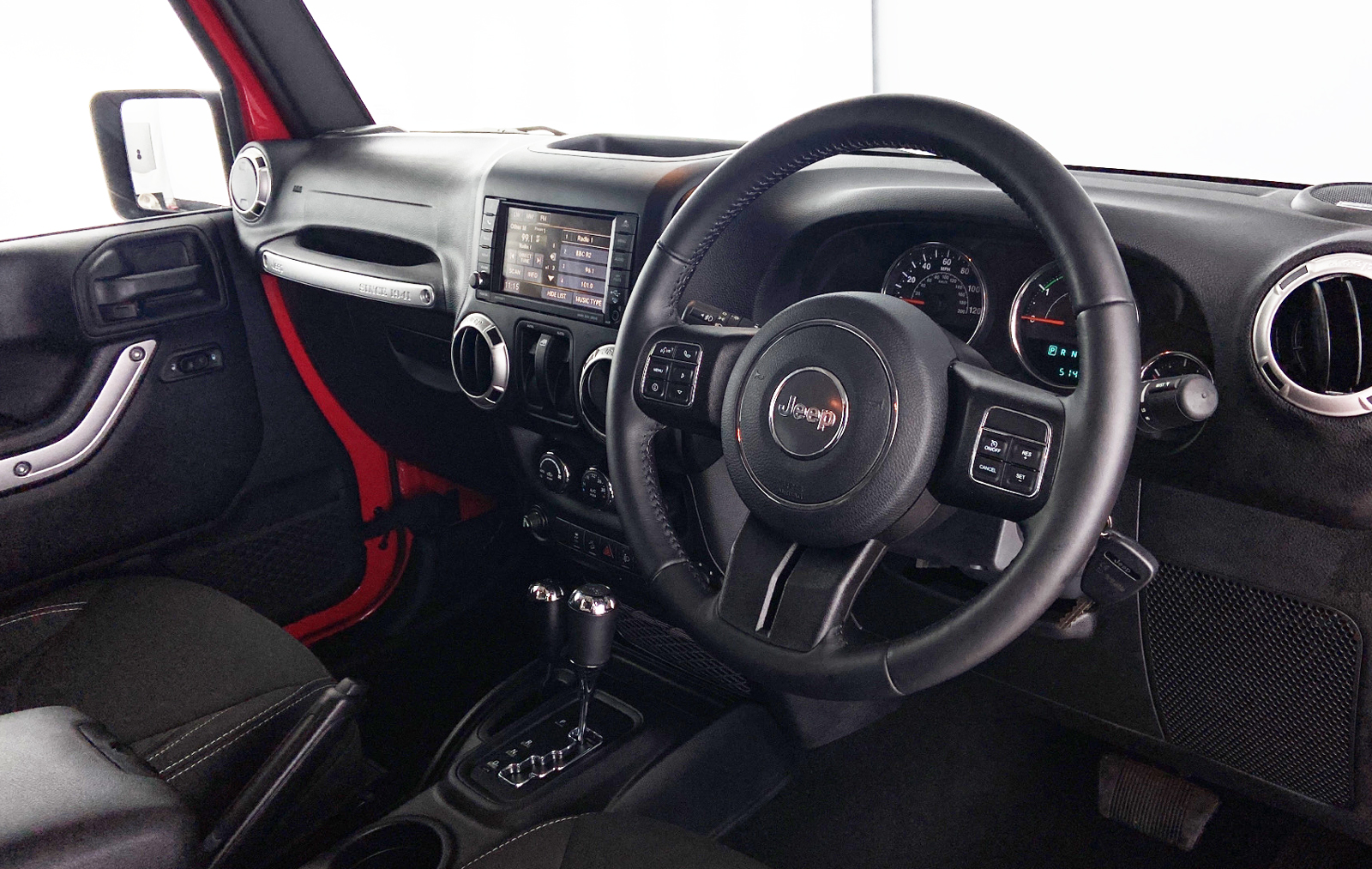 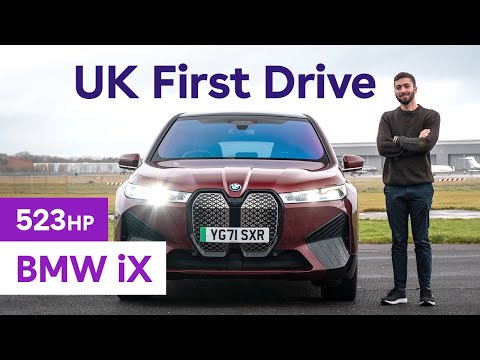