BMW has turned up the heat in its electric car march with a new 619hp iX variant, which slots not only above the existing iX xDrive40 and ‘50 models, but also atop the whole of BMW’s battery-powered range. The new high-performance SUV has been tuned by the brand’s sporting M division, with its headlight beams locked firmly on making the Tesla Model X and Audi e-tron feel like, well, deer in the headlights. If you thought that was bold, consider its starting price, which is £111,905 on-the-road, before optional extras.

This is the premium end of the electric SUV world though, so you do get a heck of a lot of car for those six figures. The underlying part-aluminium, part-carbon fibre base is identical to that of the iX xDrive50 model we drove recently (and the xDrive40, for that matter), so you get a spacious five-seater cabin that’s plush in the finish and comes with BMW’s brilliant new curved infotainment screen. With no transmission tunnel through the middle of the car and a panoramic sunroof, the iX cabin feels airy from top to bottom. 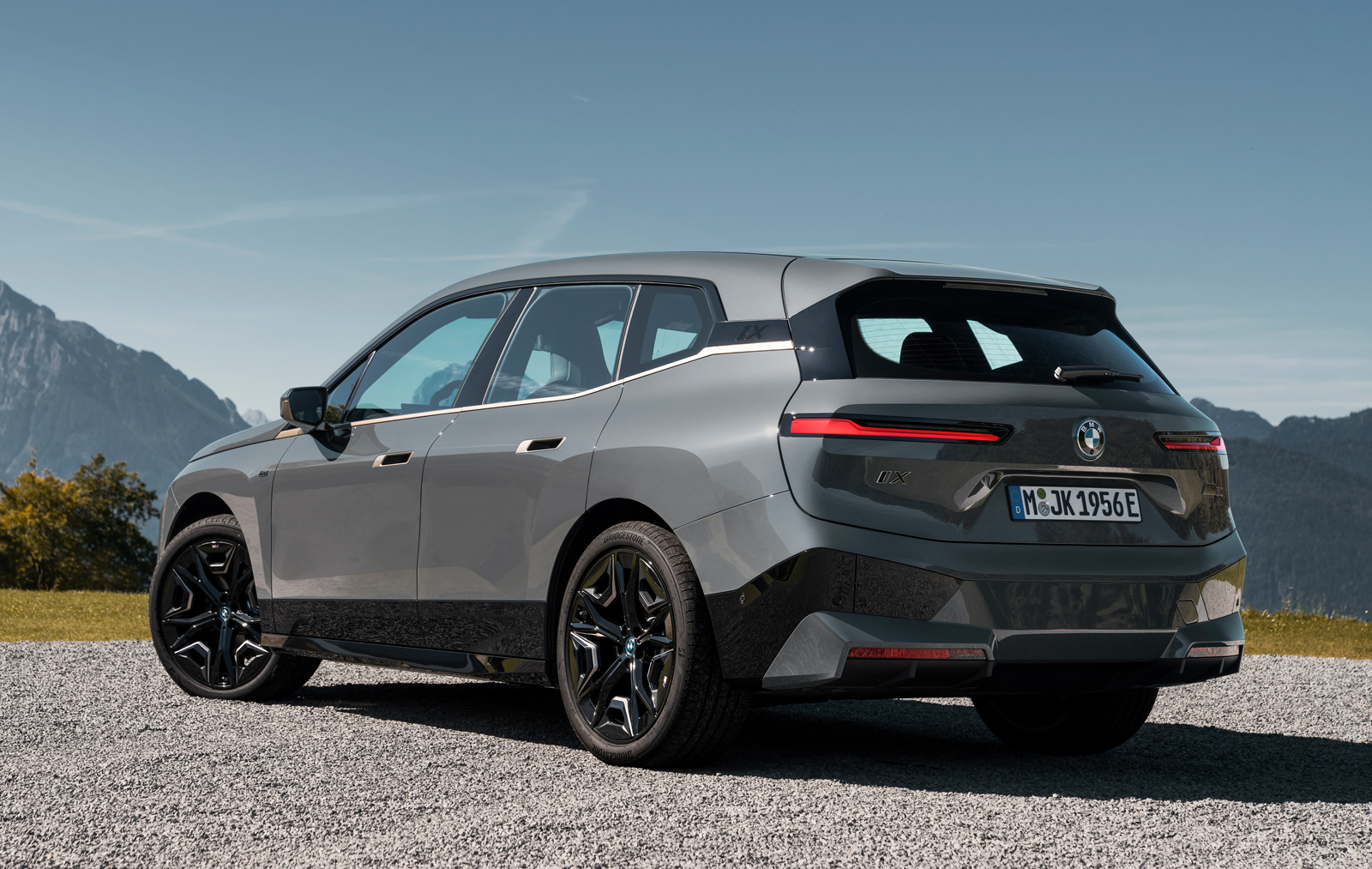 Only now, in the 619hp and 1,100Nm of torque (that’s a lot of muscle) iX M60, that lovely interior is embedded into an air suspension-equipped (how cushiony) package claimed to be capable of sprinting to 62mph in only 3.8 seconds. Bear in mind the M60 – which, we’re pretty sure, doesn’t deliberately borrow its name from the Manchester ring road – weighs 2.5 tonnes and that figure, along with the 155mph limited top speed, feels especially impressive. Avoid putting those claims to the test and you’ll be able to eke out 357 miles of range from a charge, according to BMW.

We’ve not yet been given charge times, but expect something close to that of the xDrive50, which can go from 10-80% battery charge in about 35 minutes on a 150kW plug. The ’50 model’s twin-motor electric setup is largely the same as the M60’s, albeit with a lowered focus on performance to give it 23 miles of extra claimed range from its 111kWh (gross) capacity battery. Both the M60 and its less sporting sibling are surprisingly aerodynamic, with a 0.27 drag coefficient, thanks to its flat underside and lack of grilles or bodywork openings. If that number went over your head, just know it’s lower than the swoopy Porsche 911 in terms of slice-through-the-air-ness. 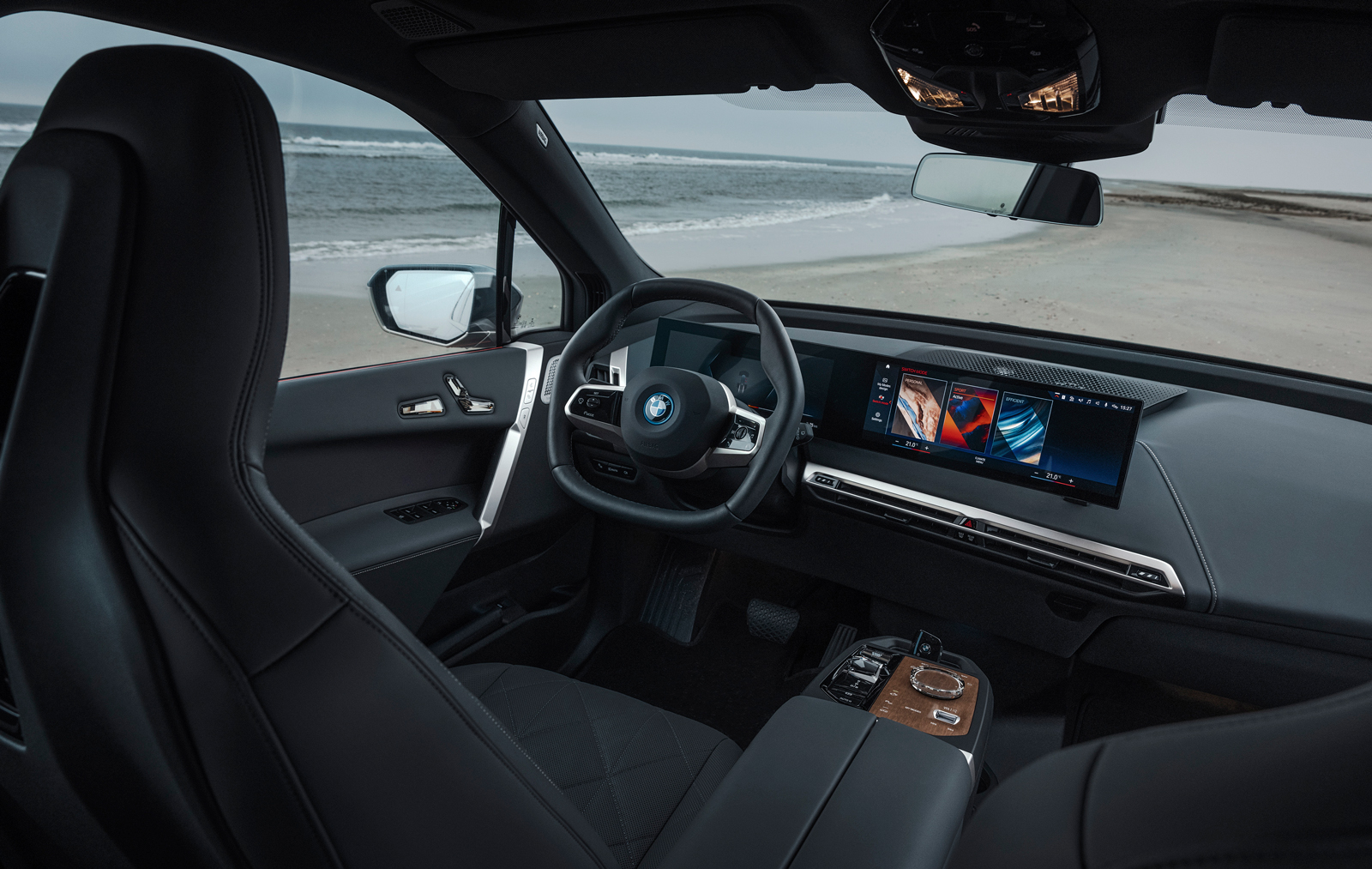 Much of that ‘slipperiness’ is enabled by the lack of front intake, which, if you’ve not seen the iX before, might come as a surprise. Why? Look at those mahoosive front grilles on its nose. The explanation is simple: they’re not actually grilles, but rather a pair of flat sections that hide the iX’s cameras, enabling it to ‘see’ the road ahead and maximise safety as you drive. The iX, whether it’s in entry-level (well, £91k) xDrive40 form or top-dog M60 trim, can use its vision and GPS location to make best use of the regenerative technology, which recovers wasted energy as you coast or brake. Smart.

Also interesting is how easily the M60 swallows its 22-inch alloy wheels. Remember when American rappers would brag about such items? Now they’re equipment on a BMW electric car. How things change. Not that we’re complaining; while the iX’s design remains as divisive as ever, our go in the xDrive50 confirmed there are some very good things aboard this brute. With a bit more power and a honed focus on providing some M division fun, the M60 could very well be an excellent thing to drive. That’s something cinch will be putting to the test soon, although we’ll be staying well away from the traffic jams of its motorway namesake when we do.

Tempted by the prospect of an electric SUV? cinch has plenty already in stock, ready to be delivered to your front door. 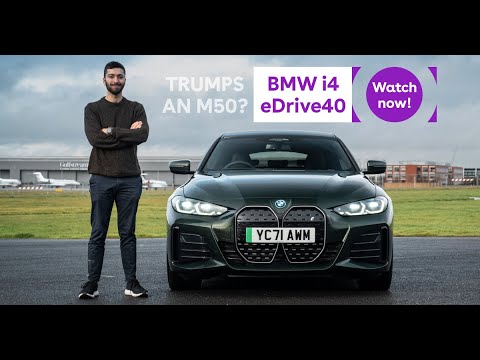 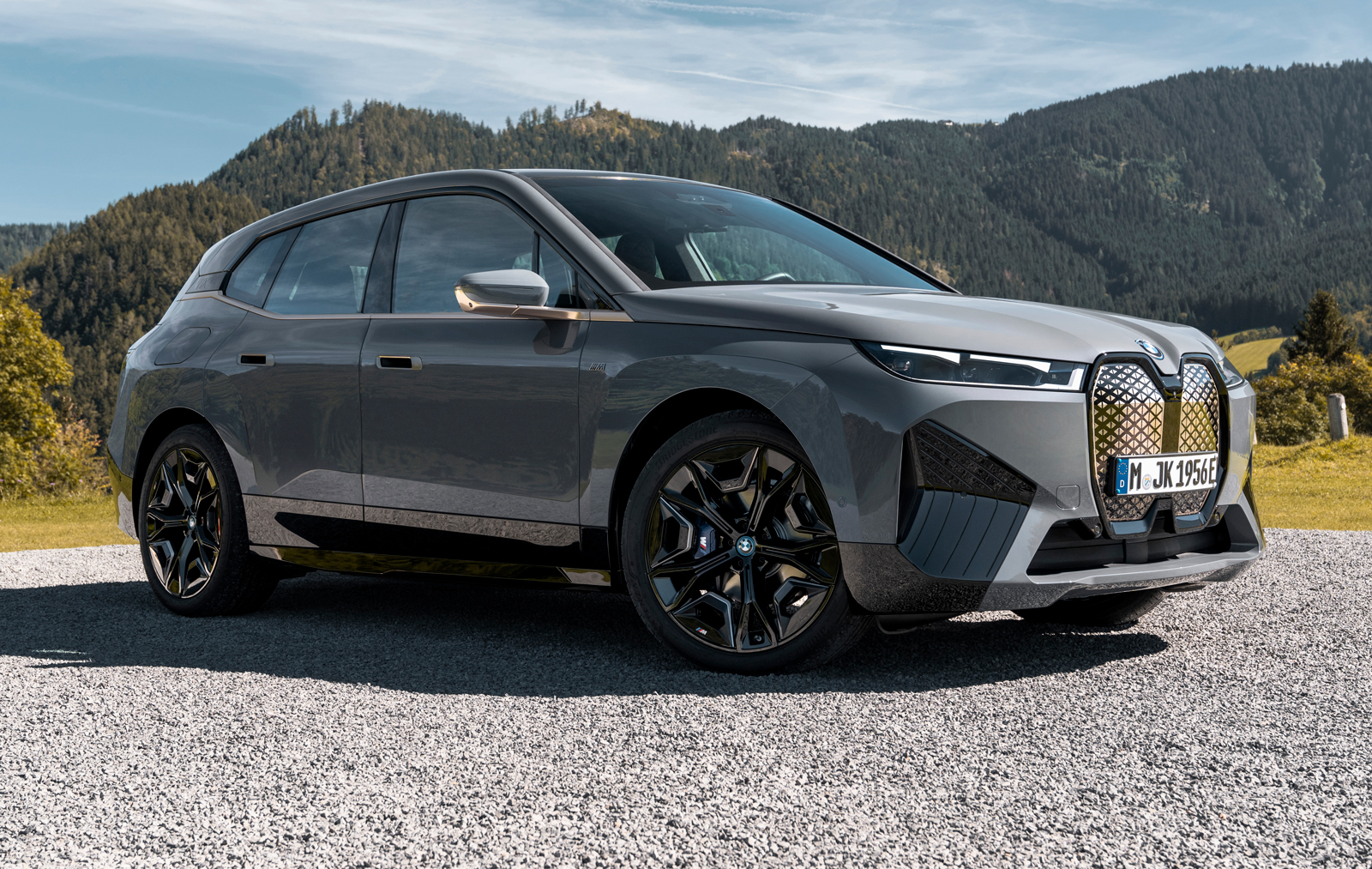 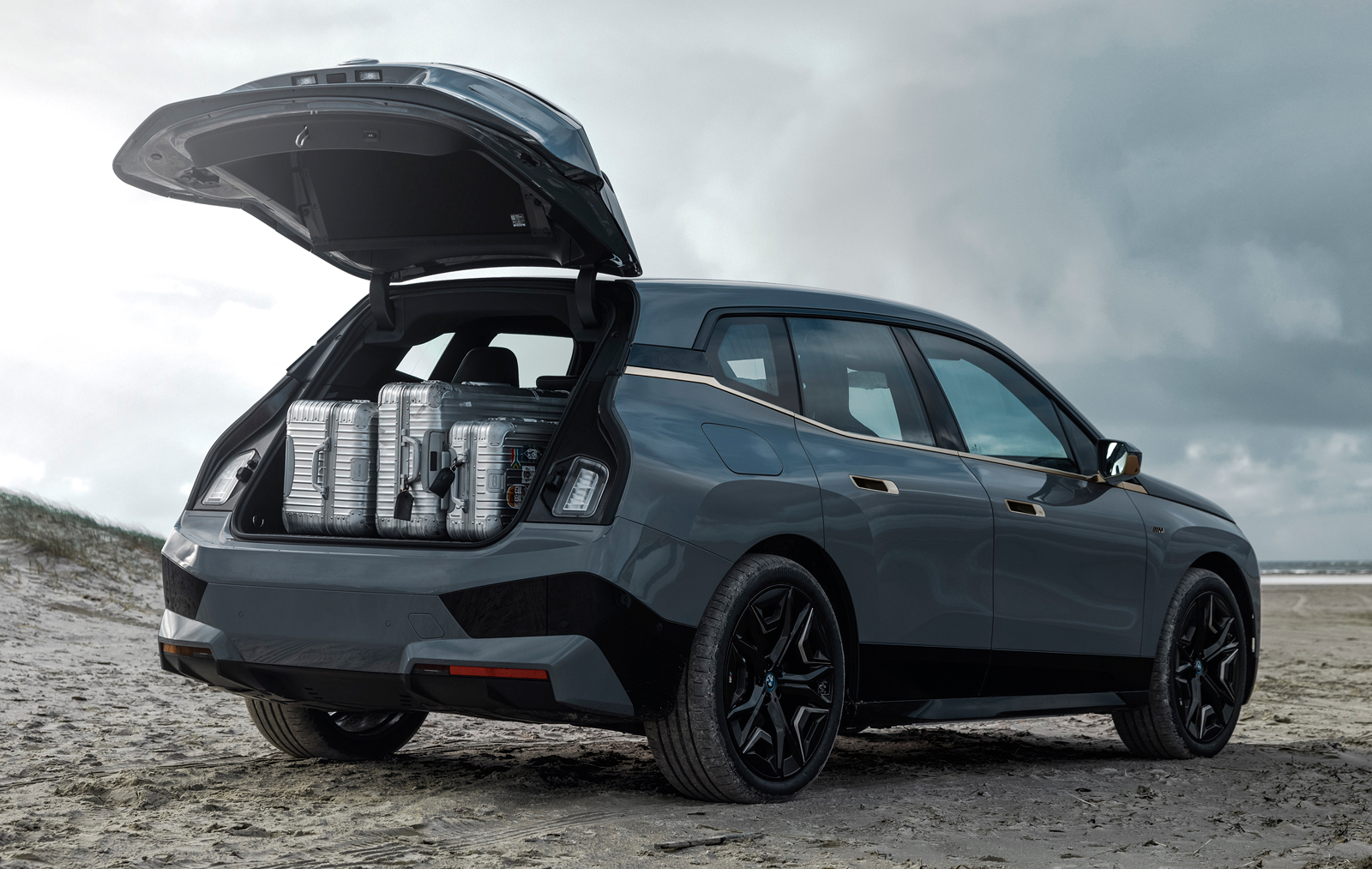