Hands up who else has Alfa Romeo fever after our recent Tonale hybrid SUV video. Just us? Well, either way, hopefully you’ll forgive us for getting a little excited about the prospect of a sporty hybrid SUV from Alfa Romeo, because this is a company that’s been rejuvenated by epic models like the Giulia Quadrifoglio in recent years. We have very high hopes for the new SUV model, not least because it is just as pretty as its high-performance sibling.

Actually, perhaps we should say it’s almost as pretty as the Giulia Quadrifoglio, because few things are as pleasing to the eyes as an Italian super-saloon dressed in such a curvaceous, purposeful body. The Giulia Quadrifoglio (or QF, as some enthusiasts call it), earns the right to bear such a muscular silhouette because underneath its bonnet is a 510hp twin-turbocharged V6 engine with strong technical links to Ferrari’s V8 motor. That instantly makes it awesome.

But, this is far more than just a headline-grabbing show-off; the Giulia QF is a genuinely terrific driver’s car. It mates that high-powered, high-character engine to an automatic gearbox with rapid responses, whether you leave it to its own devices or whether you bring the elongated, aluminium paddle shifters into play in ‘manual’ mode. The paddles, located behind the steering wheel, are a joy to use because they’re so tactile. Even the click they make is lovely – see our Tonale video to hear that car’s equivalent sound. 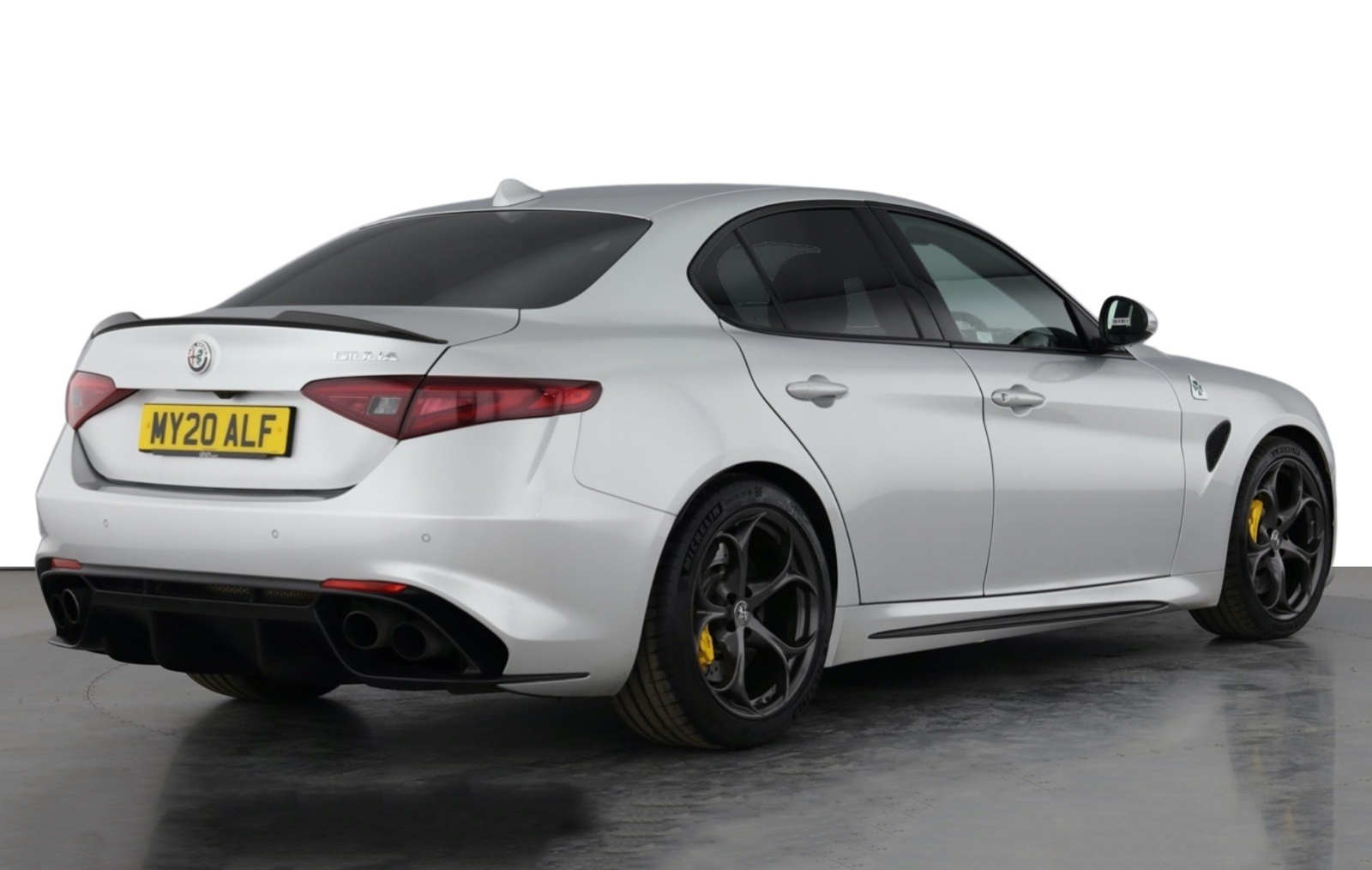 There’s more. The QF sends its power to the back wheels only, so it’s a brawny, traditional take on the performance saloon car. And, it handles fantastically well. It’s more four-door Ferrari than spruced-up executive saloon. Seriously. That’s not by mistake, either, because several of the engineers behind the Giulia QF’s development were pinched from the team that developed Ferrari’s now iconic 458 supercar. Ferrari and Alfa Romeo used to be sister brands, you see.

So, we’ve a car that’s beautiful to look at, with an exciting engine and technically impressive gearbox, in a package that handles like an exotic machine from the world’s most famous car maker. Yet it has four doors and five seats, and if you drive it sensibly, it can do the day-to-day jobs of a normal Giulia. But, if you find yourself doing a track day, the QF will morph into the high-performance machine it wants to be. Sure, the new Tonale has a far lessened focus on being so sporty and athletic, but it’s exciting to hear that some of Alfa’s returning magic could trickle into the hybrid model.

For those who prefer their cars of the hot saloon type, however, the Giulia QF is where it’s at. The 2020 car we’ve chosen here is a fine example of why, with desirability pouring out of its panels - and an awesome numberplate! With our heavy dose of Alfa fever, we’re utterly smitten. If you are too, this one could be delivered to your door (or collected) in time for the incoming spring sunshine. Eccellente! 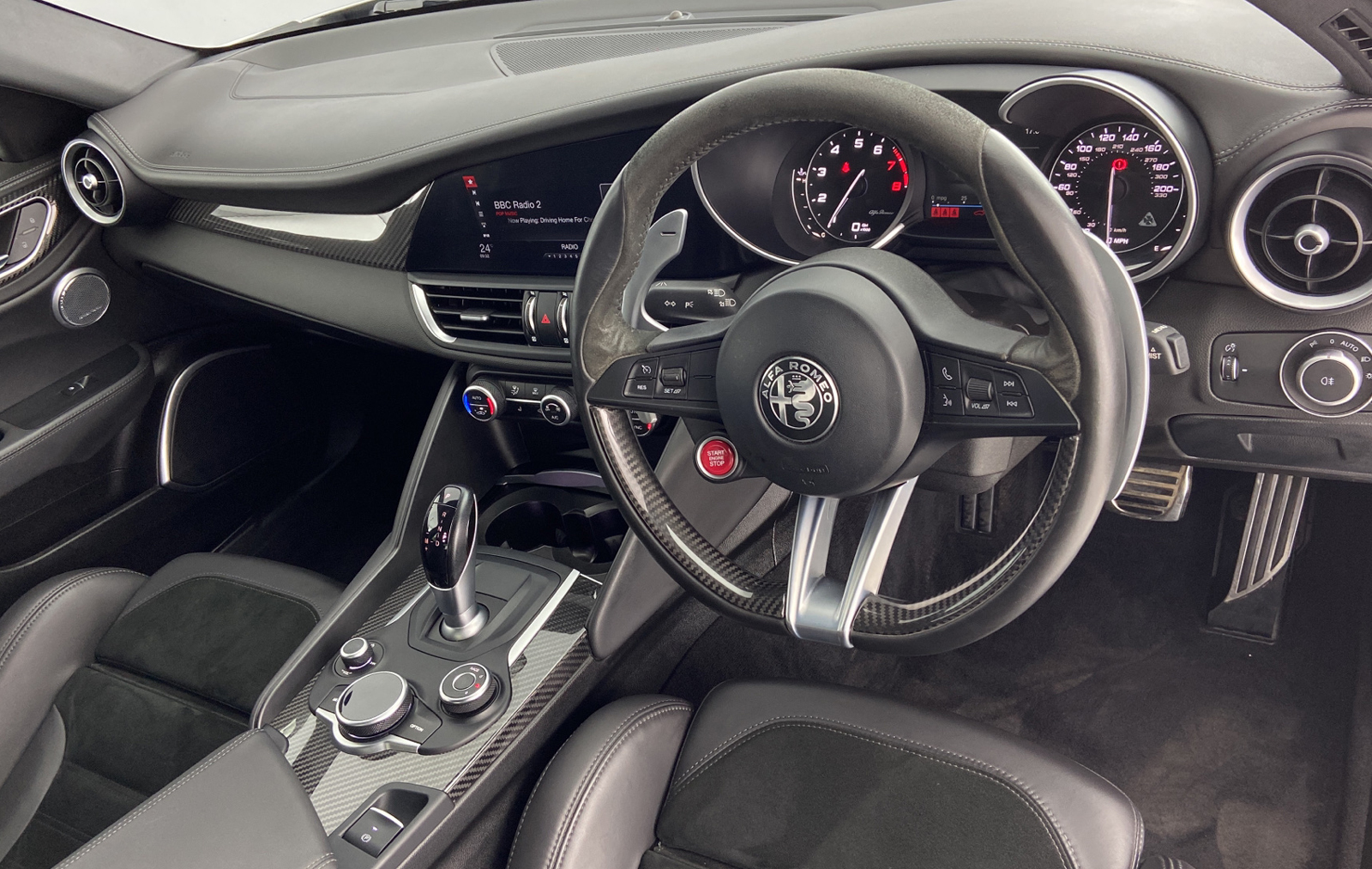 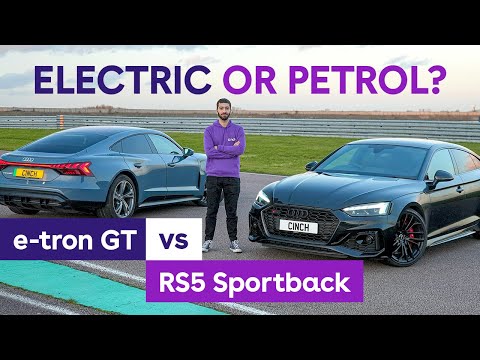 What exactly does horsepower refer to in a car?

Horsepower is how the power produced by an engine is measured.
View more

What is a saloon car?

A saloon car has the engine, passengers and cargo in separate compartments. It tends to have four doors and two rows of seats.
View more

How does a turbocharger work?

A turbocharger is a device that helps an engine produce more power.
View more