There’s quite a lot of competition in the budget-priced SUV market, especially from Korean car makers. The SsangYong Korando is a leading contender that should be on your list if value and space are key considerations.

The Korando first started out as a fairly rough and ready jeep-style car. Over the years it has gradually softened and improved, so the bulk of today’s used models are much more refined and can compete alongside any other rivals you could mention.

It’s not going to stand out in a line-up – although features like flared rear wheel arches and the neat grille arrangement add a touch of class to its looks.

It also has steeply angled undersides to front and rear bumpers so it’s ready to take on steep hill inclines without damage if it goes off-road. 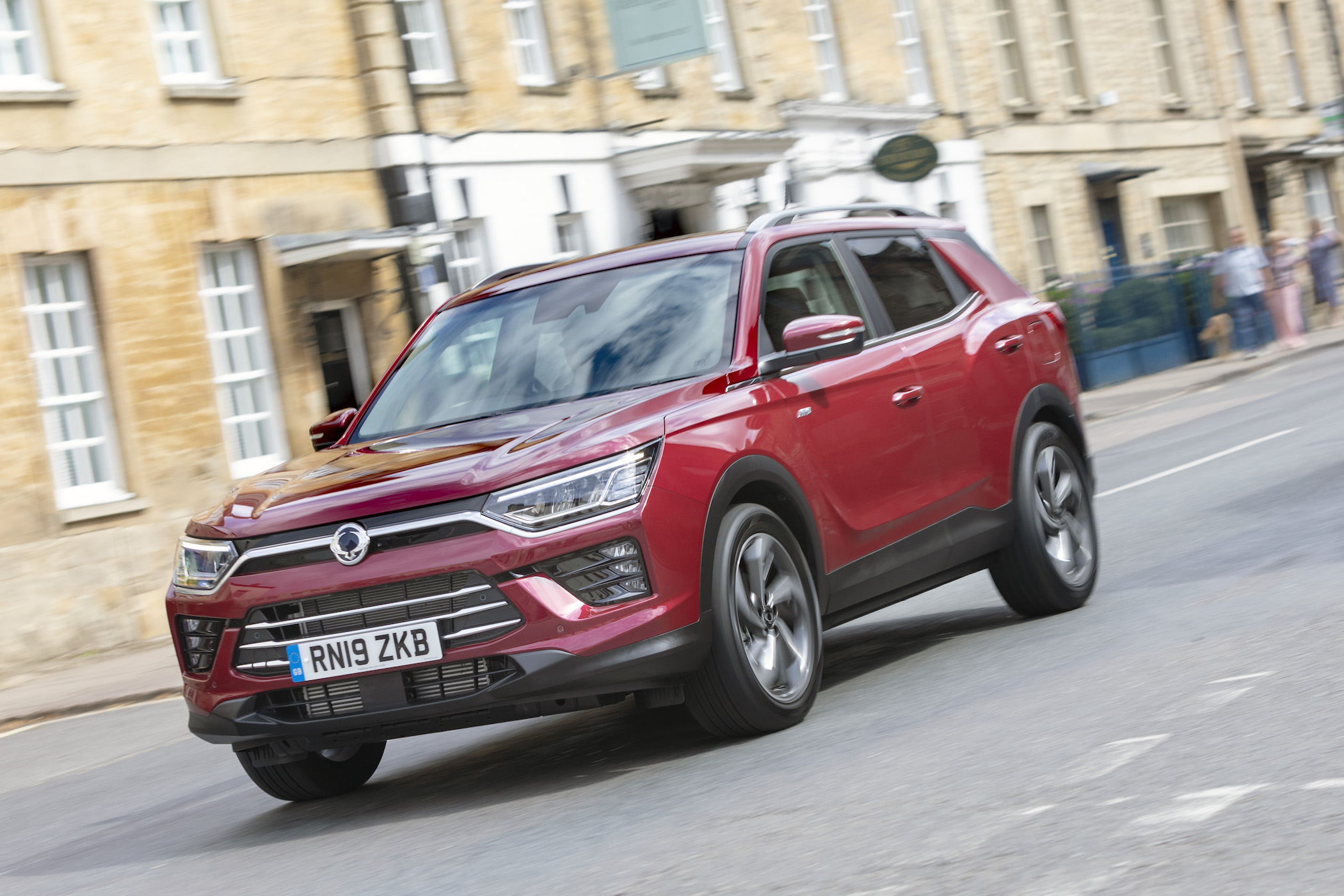 The Korando first started out as a fairly rough and ready jeep-style car.

It’s a definite ‘could try harder’ in the drive section of the Korando’s school report. The suspension is a little harder than you might expect in a car of the size and type, so on uneven road surfaces you 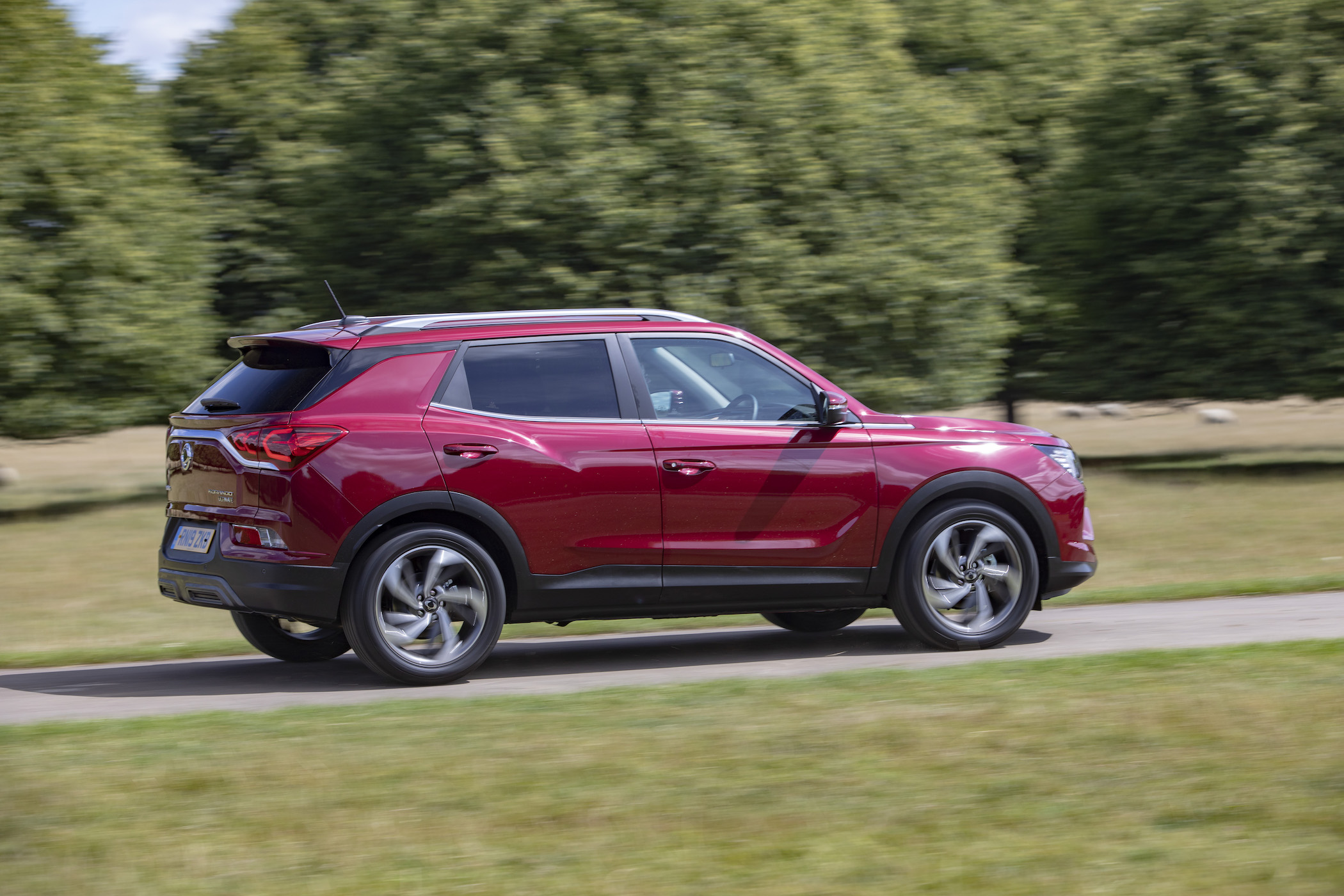 can find yourself feeling every judder and bump.

The steering is also quite low-geared, so it takes quite a lot of turning to point the car in the direction that you want it to go. That’s fine on motorways but quite hard work on twisting country lanes.

Where the Korando does come into its own is in its towing ability which makes it a firm favourite with caravan owners up and down the country.

Where the Korando does come into its own is in its towing ability.

SsangYong obviously decided if the Korando was going to compete with cars from other high-profile makers like Nissan, it would need a well-equipped and thought-out interior – and that’s exactly what you get.

The driving position is high and the big windows all around mean visibility is excellent. Some find the comfortable front seats a little flat, lacking sideways support when cornering.

The instruments are clearly and logically laid out with higher spec models even having a so-called virtual cockpit, which can be tailored and configured to the driver’s preferred format. There’s also an infotainment touchscreen that is high on the dash, so easy to glance at while still keeping your eye on the road. The sat nav system is based on TomTom but full connectivity for Apple CarPlay and Android Auto means that many owners choose to use their own favourite apps instead.

Where the Korando really makes its mark is in the amount of space available – in every direction. There’s loads of head and legroom and the rear bench seat is plenty wide enough for 3.

The only weak point is the sound insulation. The relatively unrefined engines, especially the diesel, can make it noisy and clattery at low speeds, but this soon settles down when you’re cruising on the motorway. 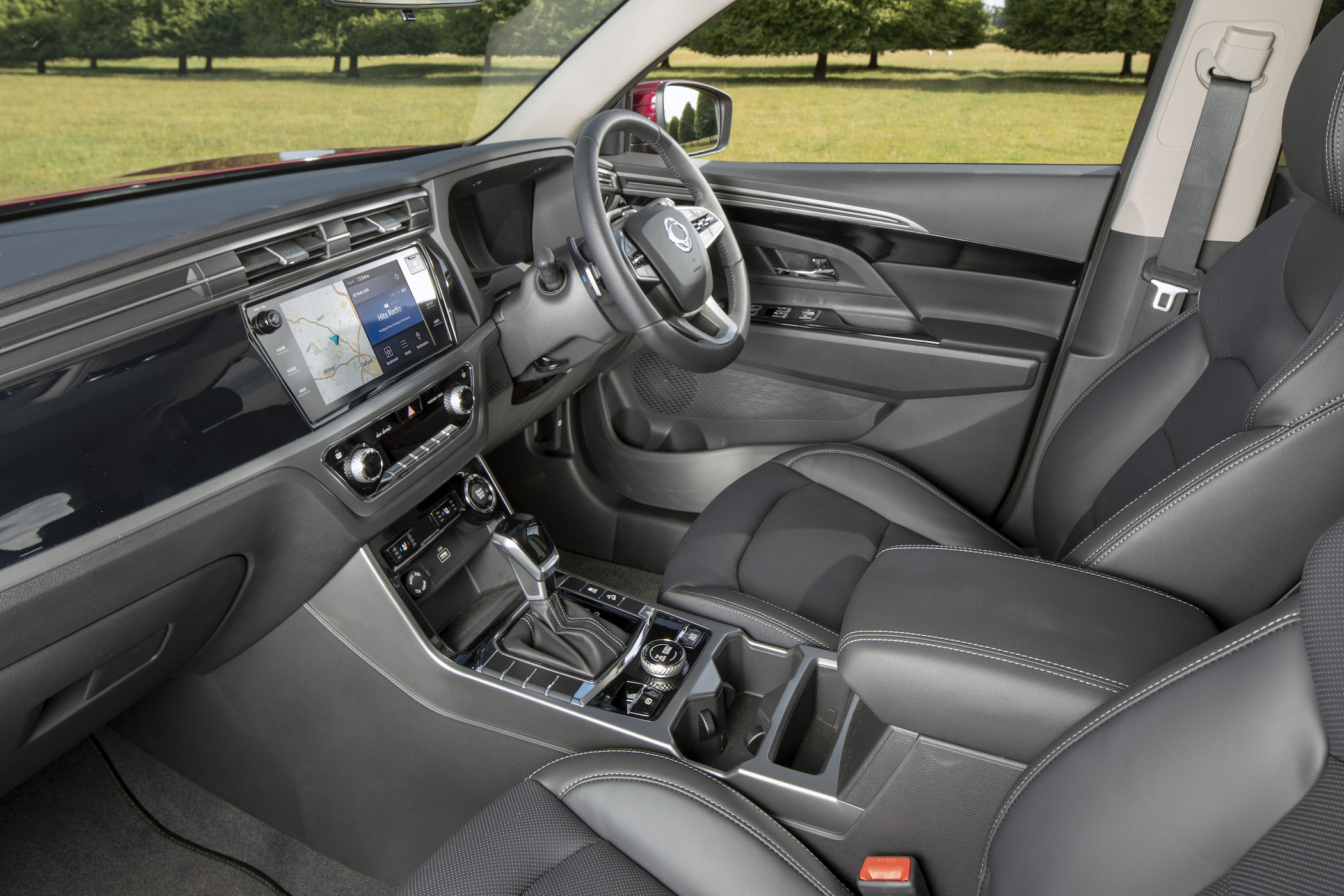 With the rear seats up, the boot space in the Korando is virtually class leading. No worries about having to put some of the shopping on the back seat or luggage in the cabin. That said, with the seats down there is considerably less space than in the Nissan Qashqai and the fact they don’t fold flat is also a little inconvenient.

More practical are the several 12v sockets dotted around the interior – SsangYong have obviously identified owners as potential camping fans.

There are also plenty of cubby holes and other storage solution inside – although keeping your cup in the front holder could get in the way of the gear stick. 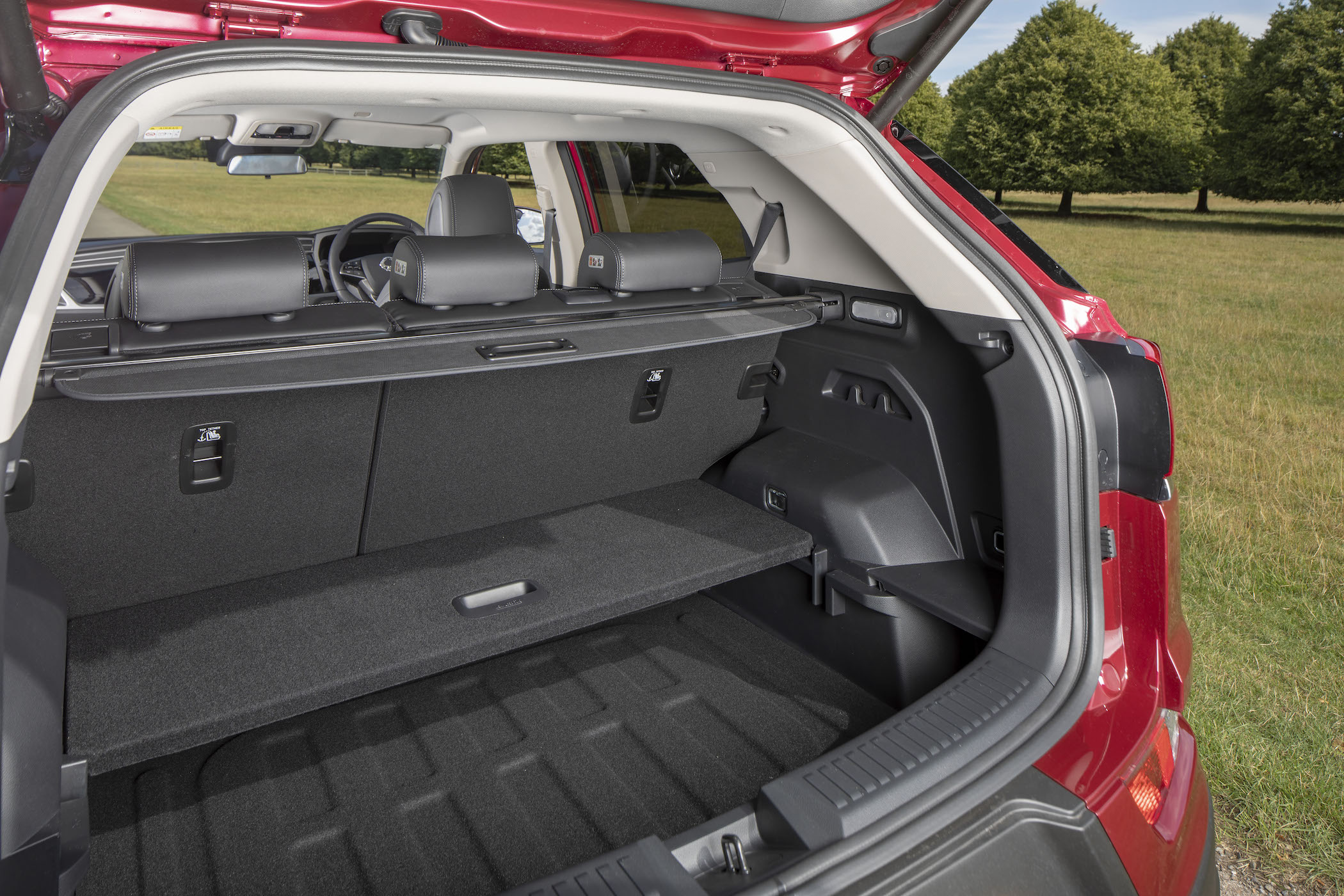 We’ve mentioned the unrefined engines and these have an effect on the fuel consumption, which is higher than other comparable cars. For example, the 1.6-litre diesel is quoted as giving an average of around 46mpg with the 1.5-litre petrol coming in at 37mpg.

It’s a big car, but you might expect better figures than these. It’s also relatively high in CO2 emissions so road tax is correspondingly expensive.

The SsangYong Korando might be a left-field choice for many people. Sometimes, the less expected option can turn out to be the best. For sheer size alone it merits a look and it also has plenty of other features to recommend it.

If you’re still not quite convinced the Korando’s the car for you, take a look at these alternatives:

You get a whole lot of car for your money with a used SsangYong Korando, especially as depreciation is at its highest on top spec models. If you want a big, reliable SUV from a name that might not be on your lips, then it’s a model well-worth considering.