The Mini’s happy retro design could trick you into thinking it’s all style and no substance. Don’t be fooled. The real success of the Mini Hatchback is down to the way it darts and dashes down roads - jolly and excitable but perfectly in control, like a sheepdog puppy. It’s a British classic for a good reason.

The new Mini - the reinvented-by-BMW Mini and not the classic actually-mini Mini - was actually launched 20 years ago. So, it’s not really new at all. Over those two decades, the basic recipe hasn’t altered.

Subtlety and elegance don’t come into the mix. Instead, the Mini is about bold and obvious ‘60s cliches. Big round lights, Union Jacks everywhere, exposed oversized chrome fuel fillers – it has it all. The Mini’s design flirts dangerously close to being naff. Yet, because there’s a clear sense of humour to the way it looks, to say it’s kitsch is the rudest you could be.

What has changed since the Mini’s relaunch is its size. It’s grown bigger around the middle and it carries a bit more overhang than before. Haven’t we all, though? 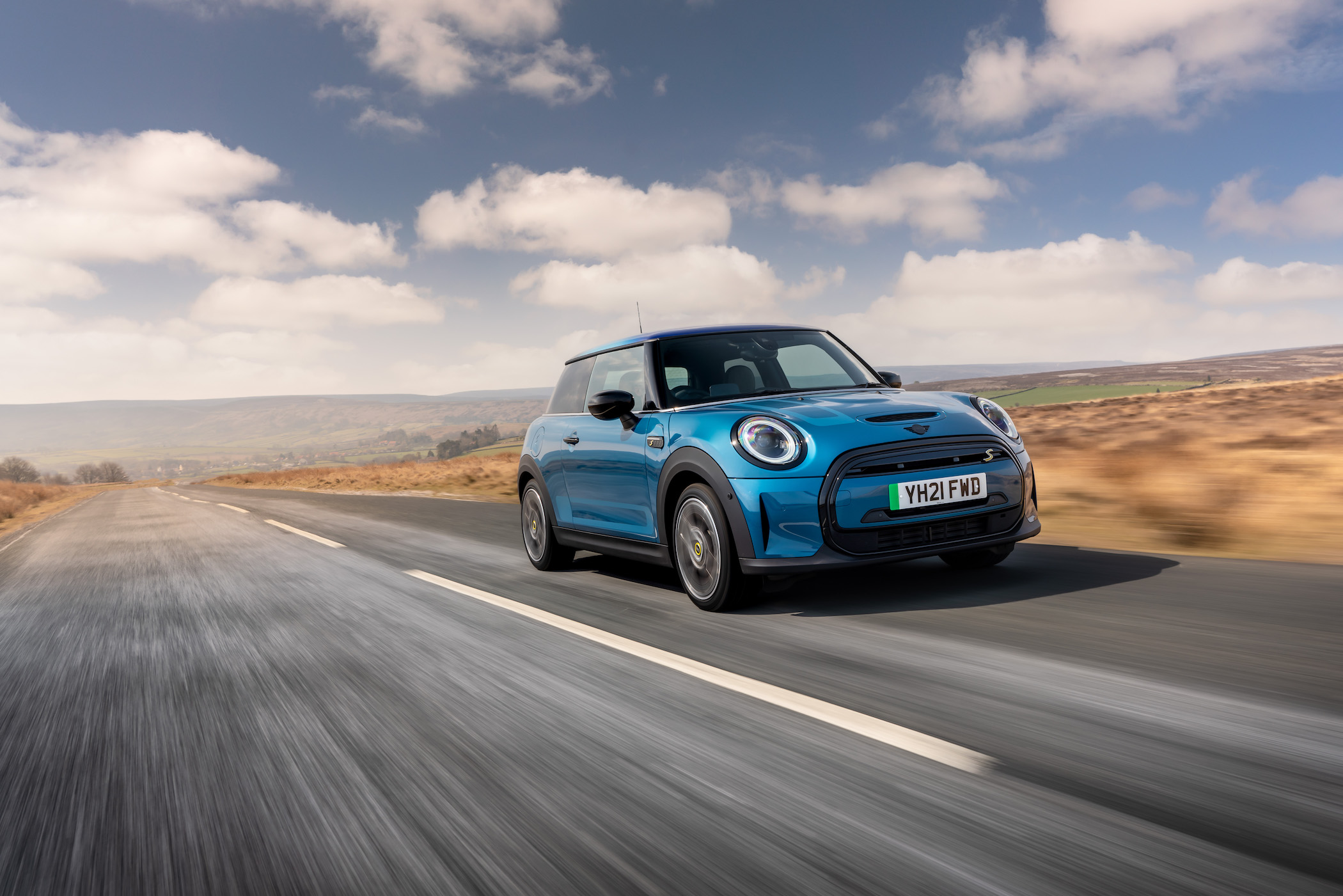 The Mini is about bold and obvious ‘60s cliches.

The same sense of joy that you find in the Mini’s brazen design is instilled throughout the car – it’s been engineered to make you smile. The Mini Hatchback is spritely and lively when nipping through town and maintains that same persona, without ever feeling flighty, when out on faster twisty B-roads.

This brio and fizz comes at a cost – it’s not the most luxurious or relaxing places to be. Its eagerness never truly settles, so really long journeys can turn into a chore. That rarely seems to matter, because as soon as you deviate from the monotony of a motorway and are confronted with some corners, the Mini’s cheeky personality charms you once again. 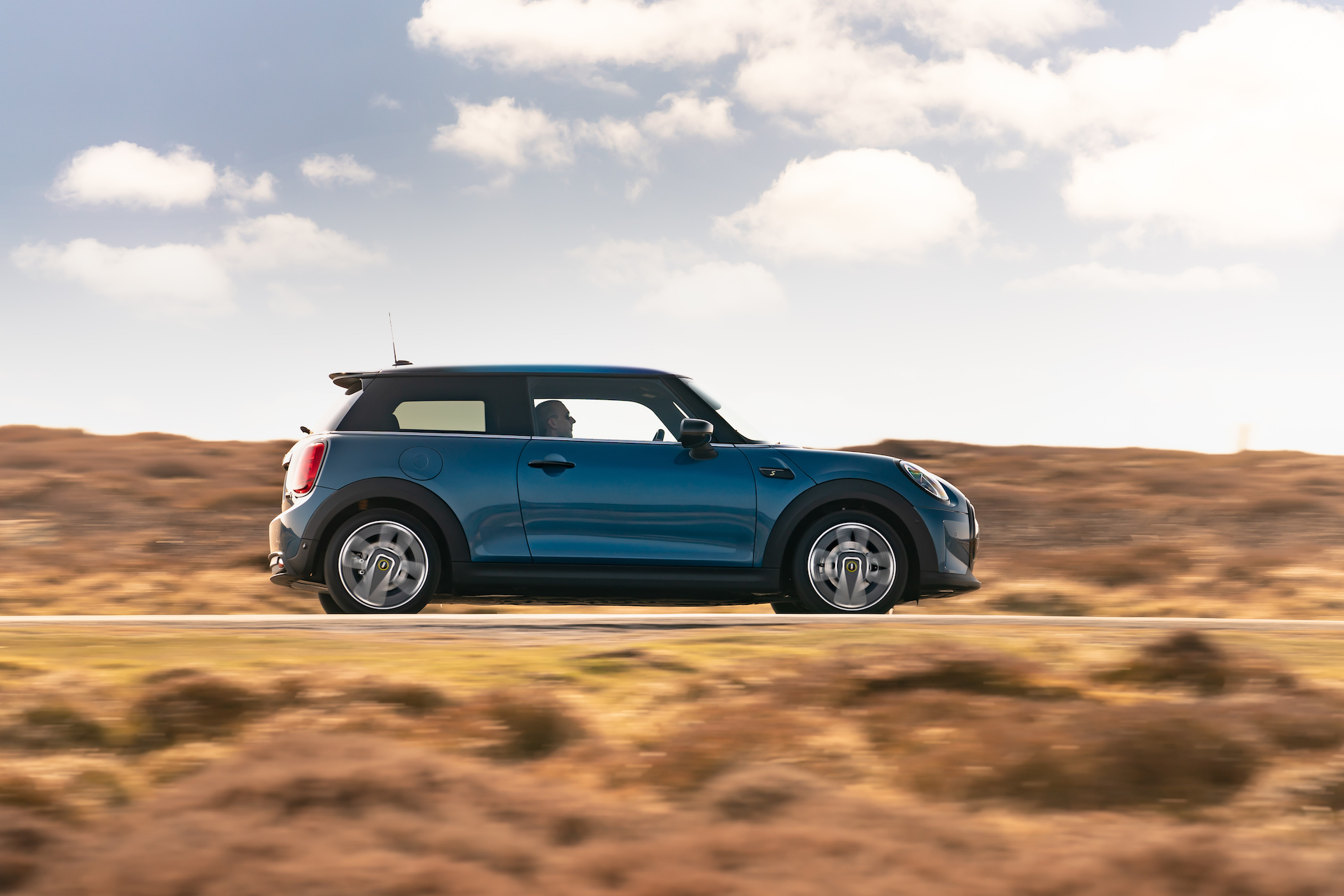 The Mini’s cheeky personality charms you once again.

The Mini’s nostalgic style is not limited to the outside – chrome bezels and oversized details are plastered throughout the interior. While it looks very different from any other modern car, there’s nothing strange about the way that it works. In fact, thanks to its big round dials and clear toggle switches, it’s instinctive and easier to operate when driving.

Quality and finish never used to be the Mini’s forte. Brittle and creaky plastics were used throughout old interiors, making it a space that was better to look at than interact with. That’s all changed now – the inside of the modern Mini feels much more special, and still looks interesting.

While the Mini is no longer as diminutive as its name suggests, its larger outer dimensions don’t translate to a spacious inside. The rear seats are only suitable for carrying adults on short journeys as there’s only really legroom for children – small ones. 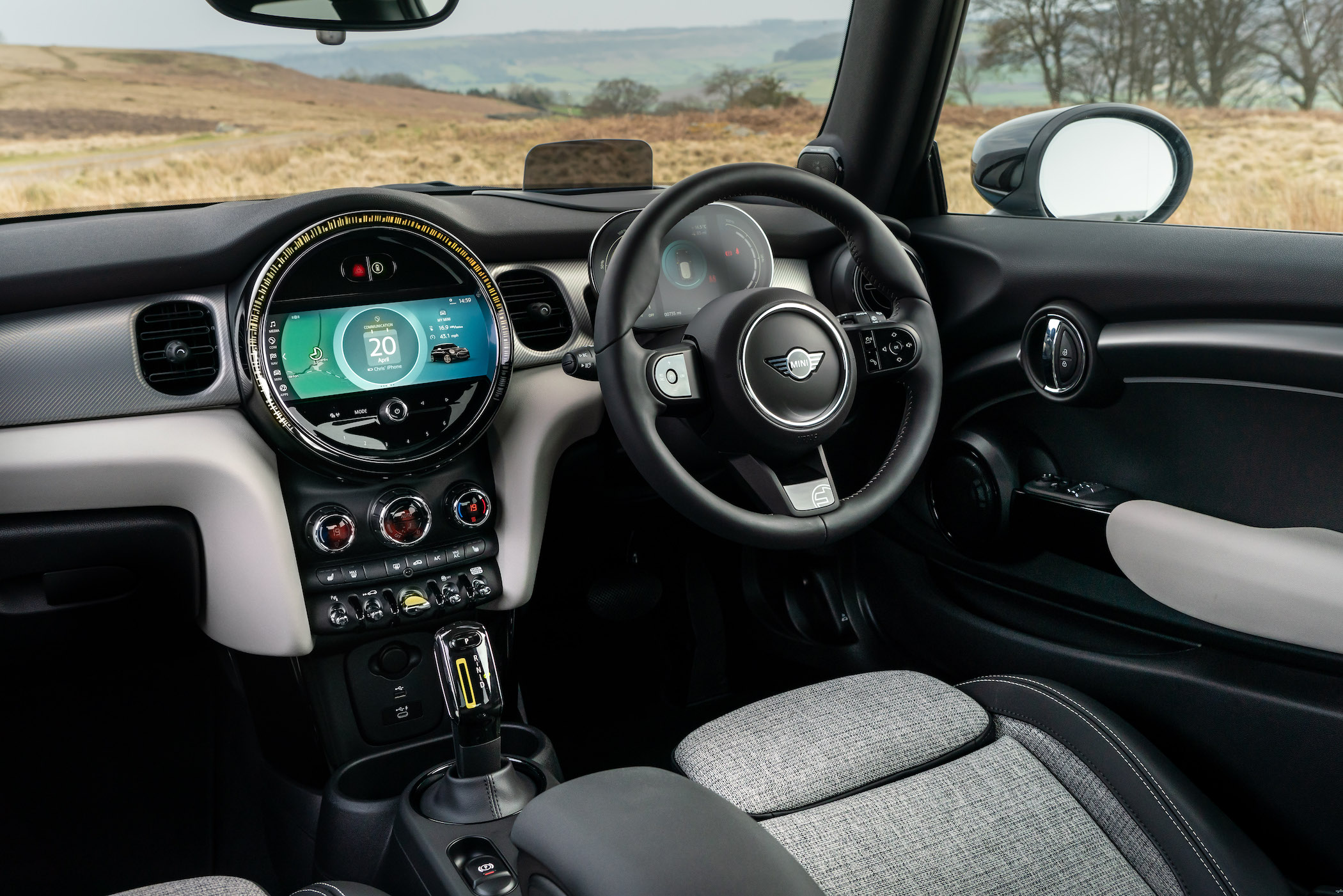 Practicality is the price you have to pay for a distinctive car – the Mini simply isn’t a roomy car with acres of space. We have a feeling people aren’t buying Minis if they’ve got a family of five. While the boot is compact, it’s really big enough for most basic jobs – you won’t be stashing apples in cup holders and loaves of bread in the glove box just to make your weekly shopping fit. You might struggle if you’ve got buggie to accomodate as well though. It is still a hatchback, so the space is relatively tall and the seats can be folded down for even more room. 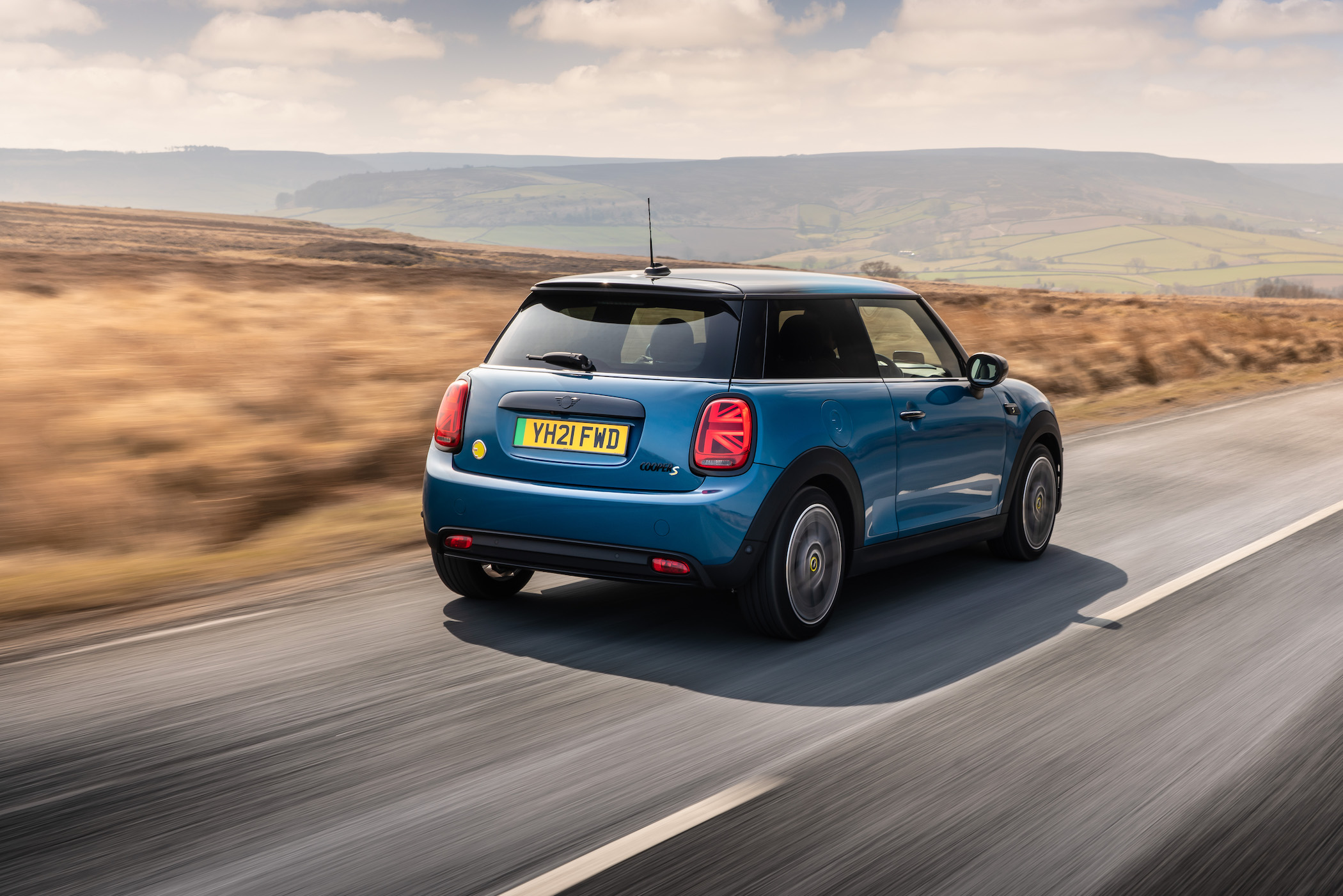 Small hatchbacks, even ones that are as fun to drive as the Mini, should not be expensive to run. And with economy figures of around 40mpg, even for the powerful Cooper S models, the Mini lives up to those expectations. If you want to spend even less money on fuel, there are the diesel-engineMinis that will return over 60mpg if you’re careful.

The Mini is no work-a-day hatchback - it brings some sparkle and joy to every journey. If you like to stand out, be noticed and express yourself with what you drive – as long as you don’t need much space – the Mini is perfect for you.

What else to consider? Mini Hatch alternatives

To match the Mini’s style, you have to compromise on space even further or opt for something slightly different:

We spend so much time in our cars that it's natural that we want them to feel like more than just utilities – mere objects to carry us around. The Mini’s biggest strength is that it never feels like just a car. It’s oozing with personality, from the way it looks to the way it drives, that you can’t help but generate an affection for it. Buy a Mini, and be prepared to fall in love.