If you’re a motorist who’s been feeling the pinch in recent months, it might have something to do with the price of fuel in Britain. The cost-per-litre of fuel has been consistently growing for nine months now, taking the average price of petrol across the country to an eight-year high. New RAC figures show that petrol currently costs on average £1.35 per litre, a level that hasn’t been seen since 2013 – and a particularly hike on the £1.06 average seen when lockdown hit hardest last year.

The story is much the same for diesel, with prices per litre now at a national average of £1.37, representing a seven-year high. The new figures come as part of RAC Fuel Watch research, which noted a 3.4p rise in petrol prices per litre in July alone, while diesel prices for the same measure rose by 2.7p a litre. Worse still, the trend shows no signs of slowing, making life particularly expensive for those who cover great distances in cars with thirsty engines. Frugality is, of course, a solution – more on that shortly.

What does this mean for motorists? Let’s cut to the chase. The price rises mean it’s inevitable that drivers of petrol and diesel cars will spend more on fuel than before, with the cost to fill up a 55-litre petrol tank (a pretty standard size) having risen by £1.87 in July. Compared with June, prices to fill up that same 55-litre tank are up by £3.08. You can see where this is going. It’s liable to be particularly hard-hitting for those heading out on high-mileage staycations (read our must-do staycation checklist here), especially if a camper van or something similarly heavy is the form of transport. It could be a real fun-stopper. 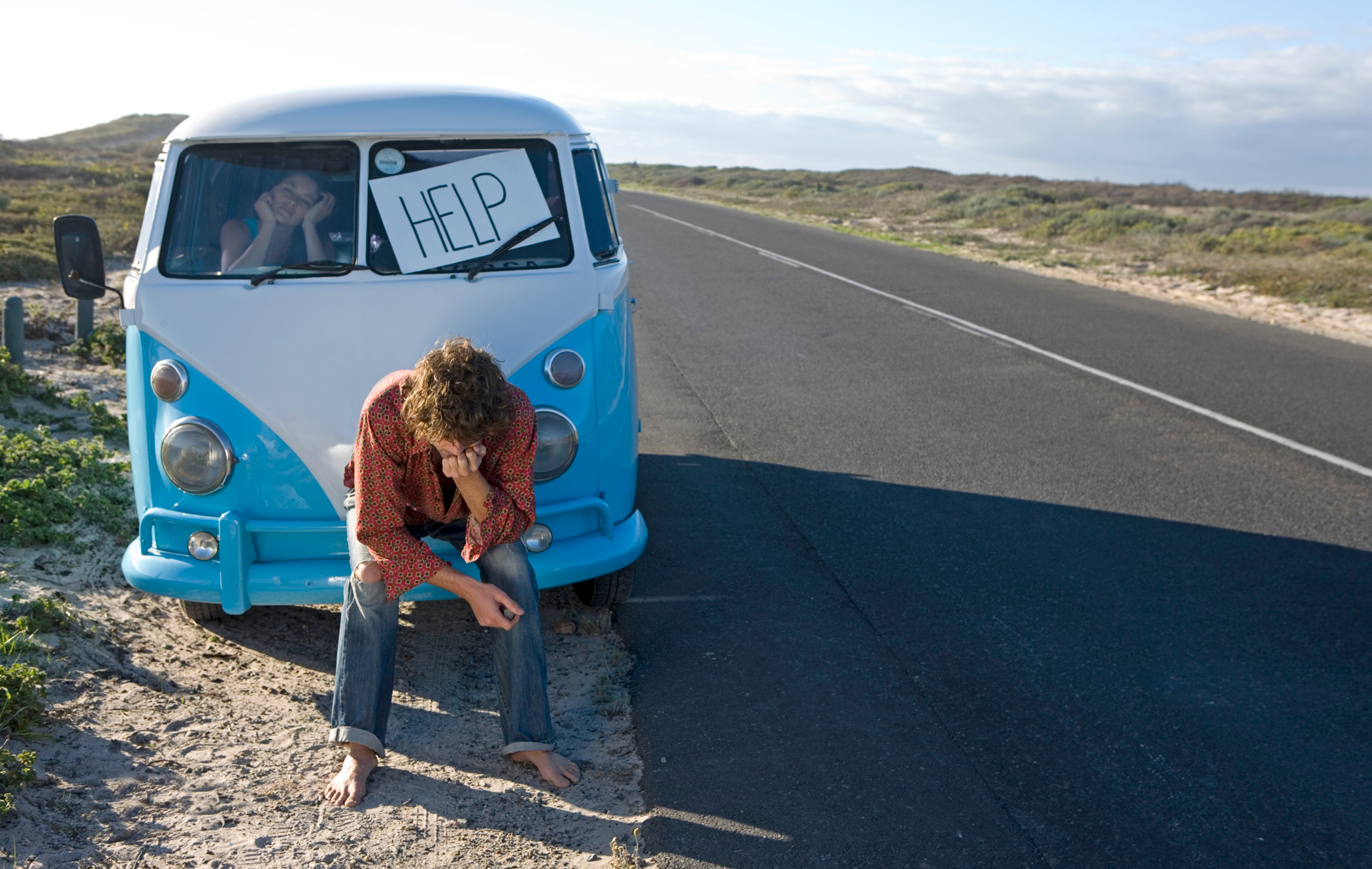 Going all-electric means you no longer need worry about petrol or diesel prices – and cinch’s stock of 113 EVs emphasises the readily-available choice. If you’re not quite ready to go all electric, hybrids, of which there are currently 211 on cinch, are a good middle ground, reducing the load on the engine with an electric motor to achieve, in some cases, over 100mpg economy. The Golf GTE is a popular mid-level option, but even the little Yaris Hybrid can achieve 70mpg on a run.

It’s also true that you can save yourself a heck of a lot of money while sticking with the best of the old ways, with efficient petrol and diesel cars in plentiful supply. Diesels remain excellent ways to cover long distances while sipping on as little fuel as possible. See the BMW 320d as a fine example. There are some really clever petrol cars out there, too, like the latest Ford Fiesta ST, which can run on only half its engine when cruising to save fuel. Genius.

Of course, if you’re not currently able to switch to a more efficient car – or perhaps you already drive a fuel-sipper – the only real solution that can have a measurable impact is to use your car less, or with a lighter right foot. Driving more smoothly, looking further down the road to anticipate what’s coming up and generally being more relaxed behind the wheel can save you pennies on fuel each month. But with prices going up, your efforts may quickly be overcome by the number displayed at the fuel pump. With that in mind, those EV deals are looking remarkably good these days...