The UK Government has announced a fuel duty cut of 5p per litre with its Spring Statement, alongside other measures intended to reduce the average cost of living for citizens. The fuel duty reduction comes at a time when the UK’s cost of living is rising faster than it has for three decades, helping to reduce the price of a 50-litre tank of petrol or diesel by £2.50. That might lower a few eyebrows…

Activists have been calling for more significant reductions in response to rapidly rising prices at the pump, with an average cost of 167.30p per litre for petrol and 179.72p per litre for diesel recorded 22 March by the RAC. With those numbers, a hatchback with a 50-litre petrol tank costs £83.65 to fill from empty, while the same fill-up of diesel costs £89.86. That’s liable to hurt, not least because it’s over £20 more than the same 50-litre tank would have cost in March 2021. 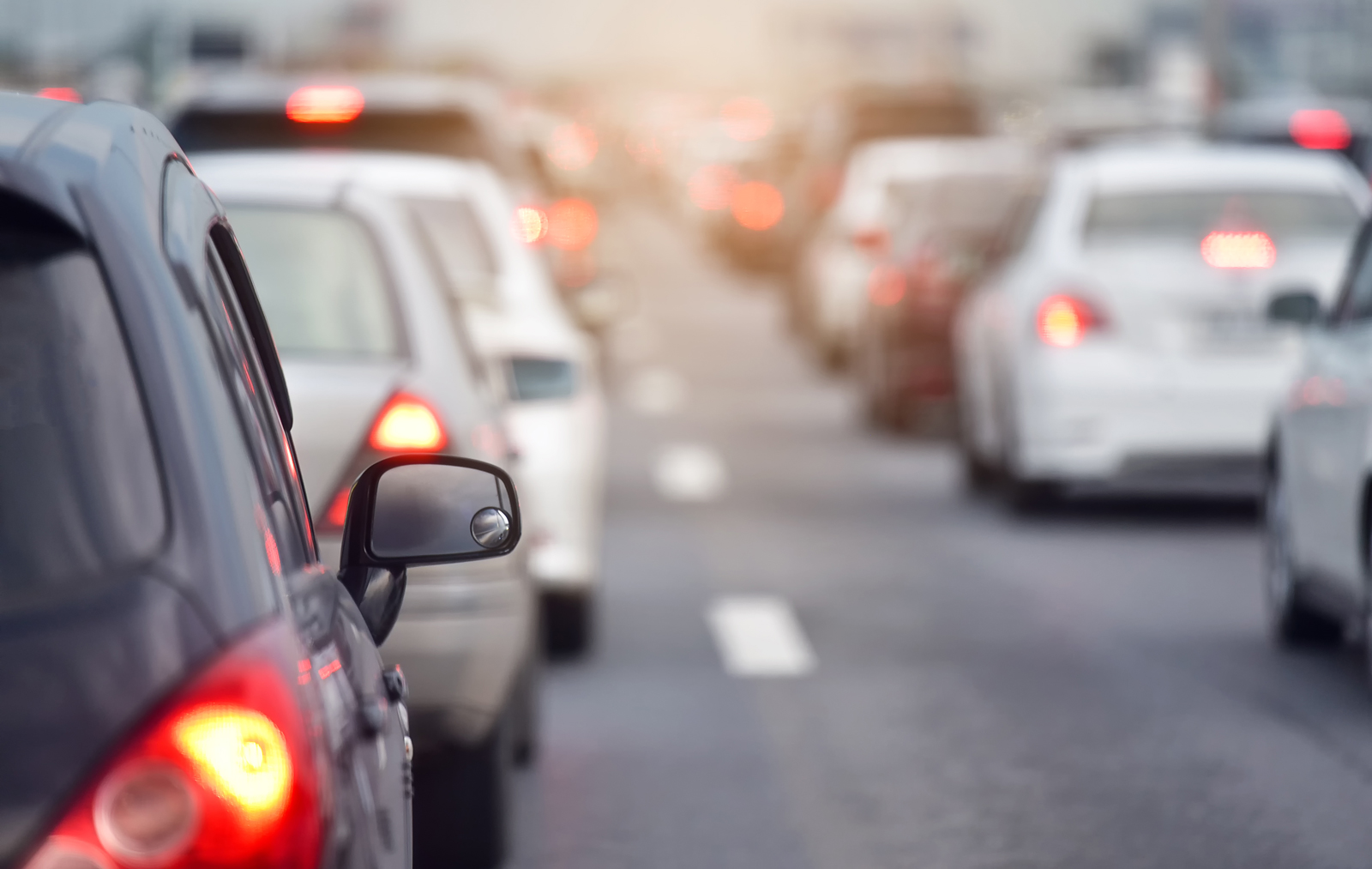 When it comes to, say, a large SUV with an 85-litre tank, an empty-to-full fill of diesel would be an eye-watering £152.73 with the latest figures. It would cost £142.21 in petrol. One year ago, that number would have been £102.94. Ouch. Little wonder sales for more efficient cars – like the ones we’ve highlighted here – and electric ones – like these – have been rising so fast in recent months. And that probably won’t change, because even with the chancellor’s 5p-per-litre reduction, that 85-litre tank is only £4.25 cheaper.

We can calculate the savings another way. A driver that does an average of 1,000 miles per month in a car that averages 52.6 miles per gallon (the UK average according to 2020 government data), will see their monthly fuel cost drop from £143.52 to £139.23. If your car averages 35mpg, you’ll go from spending £217.29 to £210.80, with the 5p reduction. That’s barely a meal at a fast food joint these days, at a time when household energy bills continue to rise. Hybrid models and fully electric cars look awfully tempting these days, don’t they? 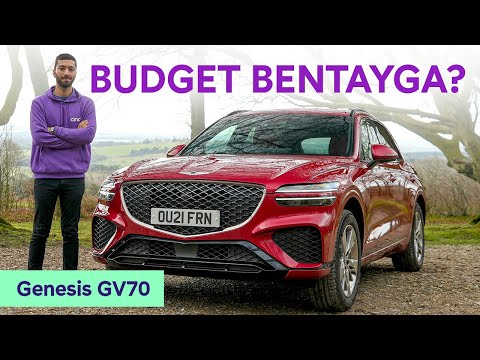 Why is mpg important?

In Britain, a car’s fuel consumption is measured in miles per gallon, which is shortened to MPG.
View more