Where do we start? Not only did The British Motor Show (BMS), sponsored by cinch, live up to its potential by bringing together some of the best names and businesses in the automotive industry, it also attracted no fewer than 45,000 visitors over its four day run. Epic. In what was the first BMS since 2008 – and the first true motor show of 2021 – daily ticket sales peaked on Saturday. The success of the event, not to mention the smiles of those in attendance, affirmed that Britain is still very much car mad.

cinch was honoured to be part of the return of Britain’s official motor show. We were especially delighted to see our showroom area, where eight cars – including a Ford Mustang V8, Porsche Panamera and Polestar 2 – received plenty of attention from those ready to get their hands on cars without the faff. And our competition to win a £20,000 car will have a lucky winner behind the wheel of one of our quality cars very soon.

Those who attended will no doubt have ventured over to the Live Action Arena, the lure of engine and tyre noise being too hard to resist for anyone wanting to see some high-octane fun. Our cinch faff-free viewing platform proved eminently popular throughout the Show, giving a great view of the daily games of car football and the stunts that go engines revving and tyres smoking. Well done to commentator and referee Mike ‘Wheeler Dealer’ Brewer for getting so stuck in with the action… 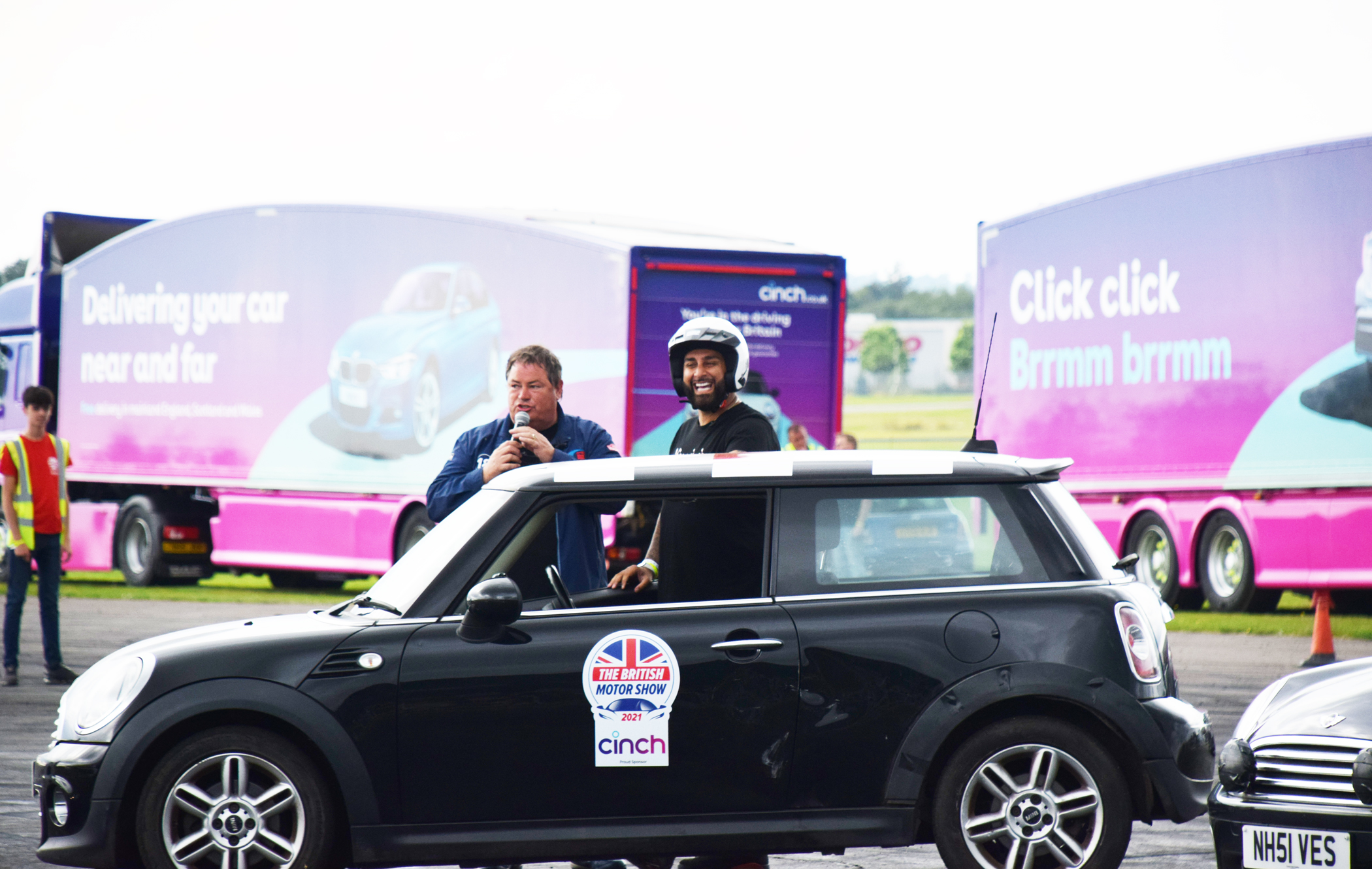 Among the long list of celebrities and well-known car influencers at the show were cinch guests, Yianni Charalambous from Yiannimize, Becky Evans Queen B aka, as well as cricketing legends Phil Tufnell and Graeme Swann, and BTCC stars Ashley Sutton and Aiden Moffat. Along with their on-stage duties, they competed on our ever-popular, large scale electric racing car track - where paddle controllers were replaced with steering wheels and proper pedals - and even dented a few panels in the car football. Yianni and Graeme did a particularly good job of that!

All in, The British Motor Show was a raging success and a tremendous way to return a much-missed event from the UK calendar. Best of all, the Show is confirmed to return next year, running 18-21 August 2022, and something tells us that’ll be an event you absolutely won’t want to miss out on. British Motor Show CEO, Andy Entwistle, summed up the Show’s return:

“I knew the Show was going to be popular, but it was even better than we could have hoped. It makes me really proud of the team behind the Show that we could prove to the world that there’s still a huge appetite for a large-scale motor show in the UK. To see every face leaving the event with a beaming smile made it all worthwhile and we already have confirmed a number of manufacturers and exhibitors for next year!” 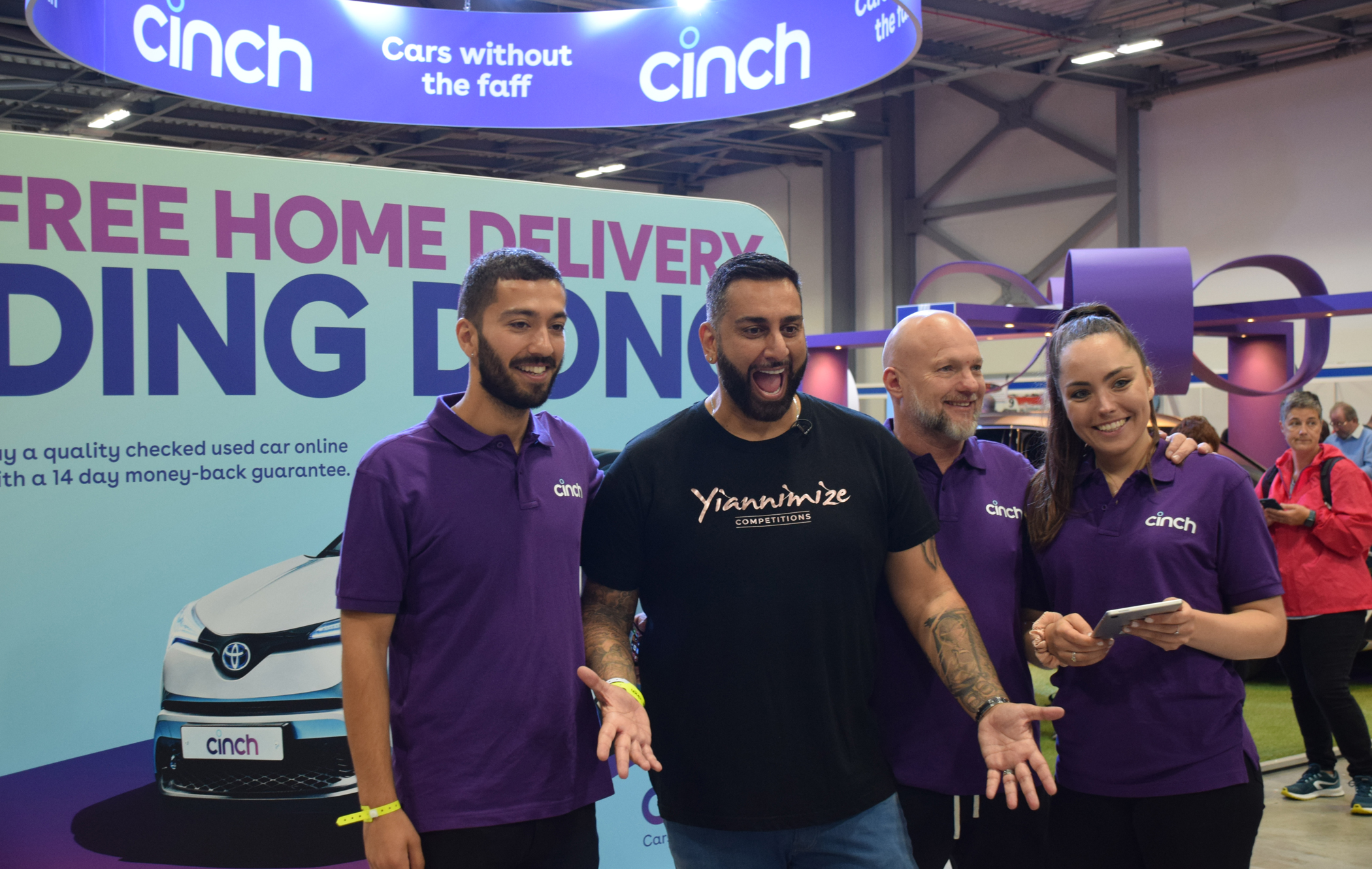