Automotive industry regulator The Motor Ombudsman has just released the results of its Opinion Matters poll - and it's pretty significant for the UK's shift to electric cars. The poll asked UK motorists how concerning the rapidly rising fuel prices are to them, and found that nearly half (48%) of UK car owners are thinking about switching to electric vehicles sooner because they are so worried about the price at the pumps. This comes just a few days after the cost of filling up the average car in the UK hit £100 for the first time ever. Given that the average price of petrol means a gallon is now over £8, the shift in attitudes isn't that surprising.

Of the 2,000 UK car owners surveyed, individuals aged 16-24 (64%) and people living in Greater London (65%) were the most worried about how expensive it is to fill up petrol or diesel cars. London historically has higher petrol and diesel prices than many other parts of the country, but several news outlets have recently reported garages charging £2.50 (!) per litre of diesel in affluent areas like Chelsea. In May 2022, there was a global tipping point: research by Mobility Consumer Index showed that 52% of car buyers were looking to purchase an electric car. The generation leading the charge is the Z-ers, the 16–24-year-olds who want to change to electric within eight to twelve weeks (or even begin their life on the road behind the wheel of an EV). 33% of them were ready to change pretty much immediately to electric because they just can’t afford the fuel. The 'two-to-three-month' period proved most popular in Leeds (27% of people), with both Manchester and London recording a fifth of people wanting to convert in that time frame. Men and women are finding they're pretty equally affected by fuel increases, with 46% of men concerned about owning a petrol or diesel car and 49% of women. 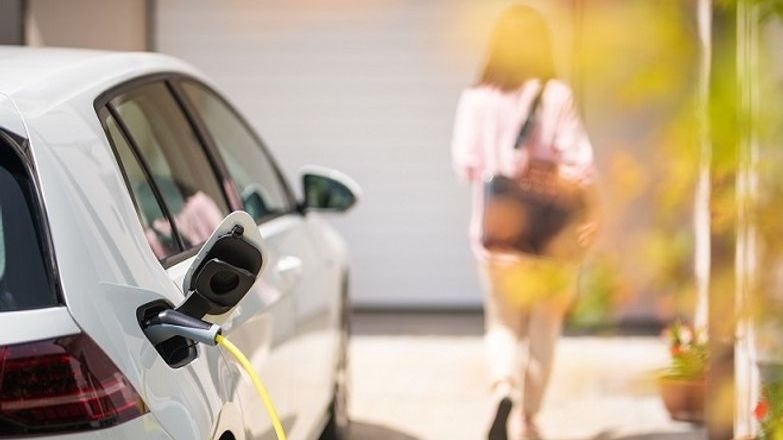 While it doesn’t look like petrol or diesel prices are going to fall anytime soon, that doesn’t mean you can’t save yourself some money with a few tricks. There are simple ways to make your fuel go further, from only filling up in small amounts, to getting rid of any extra weight in your car.

And if you, like all the forward-thinking people in this survey, want to make the move to an electric car we have the complete lowdown – from charging guides, to running costs – ready for you to get in your groove! Plus our range of electric cars is EPIC, so there's oodles of choice to find the car you love (that also loves your wallet.)

What is meant by an internal combustion engine?

An internal combustion engine (ICE) is the type of engine conventionally found in a car. that uses combustible fuel – usually petrol or diesel – which is mixed with air in the engine's cylinder.
View more