The Hyundai Ioniq 5 is already one of the most popular electric cars on the market, yet its maker has seen fit to provide it with a few pretty significant improvements for the 2023 model year. Headed into the big hatchback model are a much bigger battery and some cool new tech features, but thankfully, no major changes have been brought to its design. We won't be alone in thinking that's a good thing, because it looks awesome.

Increasing the size of the battery to 77.4kWh, up from the 58kWh battery of the current Ioniq 5, gives the 2023-spec car (which, somewhat confusingly, you're actually able to order now) more power and range. The former is up to a very nippy 325hp and the latter is an anticipated 315 miles between charges. We say anticipated because the stats are yet to be confirmed, but even allowing for some minor tweaks, that's pretty impressive stuff. We can't be far from ending range anxiety for good, can we? 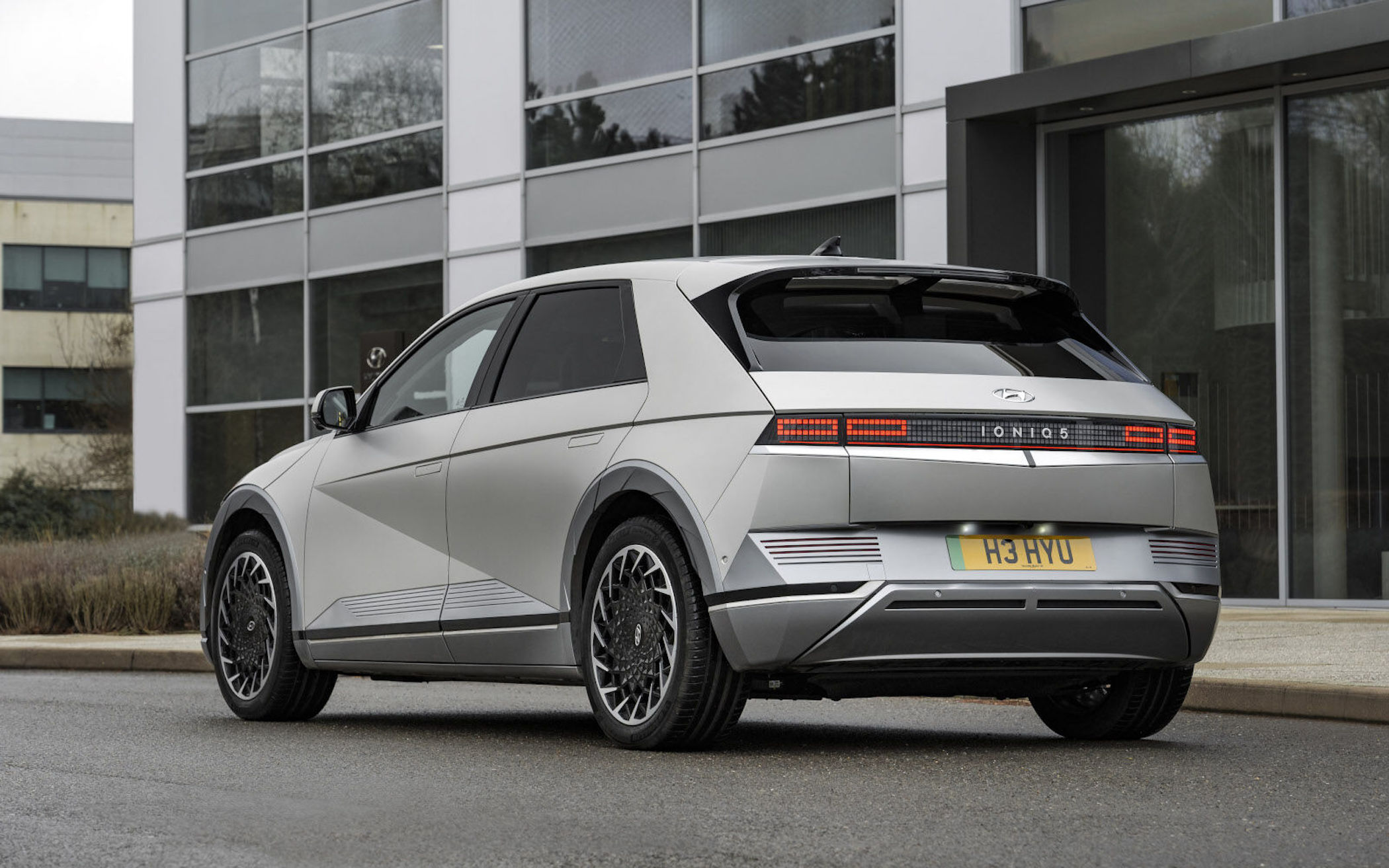 To ensure you get the most out of the Ioniq 5's larger battery, the refreshed model will come with a new battery conditioning system – allowing the battery to automatically adjust to the optimum temperature before charging. That means it will be primed for when you reach a charger, meaning you get the best possible charge speed from the moment you plug it in. Excellent.

For those of you who love an upgraded and futuristic cabin – buckle up, because you’re in for a treat. The car wasn't exactly short on futuristic charm, but with the 2023 car, you will gain the option of a digitalised rear-view mirror, which is hooked up to a camera underneath the rear spoiler, giving you wide visibility. If you want more gadgets, you can opt for the upgrade to have digitalised side mirrors too – with cameras on the doors. The biggest benefit of this tech is the removal of door mirrors, making the car more streamlined and therefore more efficient.

Hyundai is taking preorders in the UK for the updated Ioniq 5 this month. The price and models of the new version are yet to be announced, but there's a chance the starting price might creep up from the £36,995 opener of the current model. Since it launched last year, this car has been a big hit across the UK, so much so that cinch's supply has flown out of the door. But rest assured we're working to source more of these great Hyundais, so you can bag an Ioniq 5 in the typical faff-free cinch way. Keep those eyes peeled. 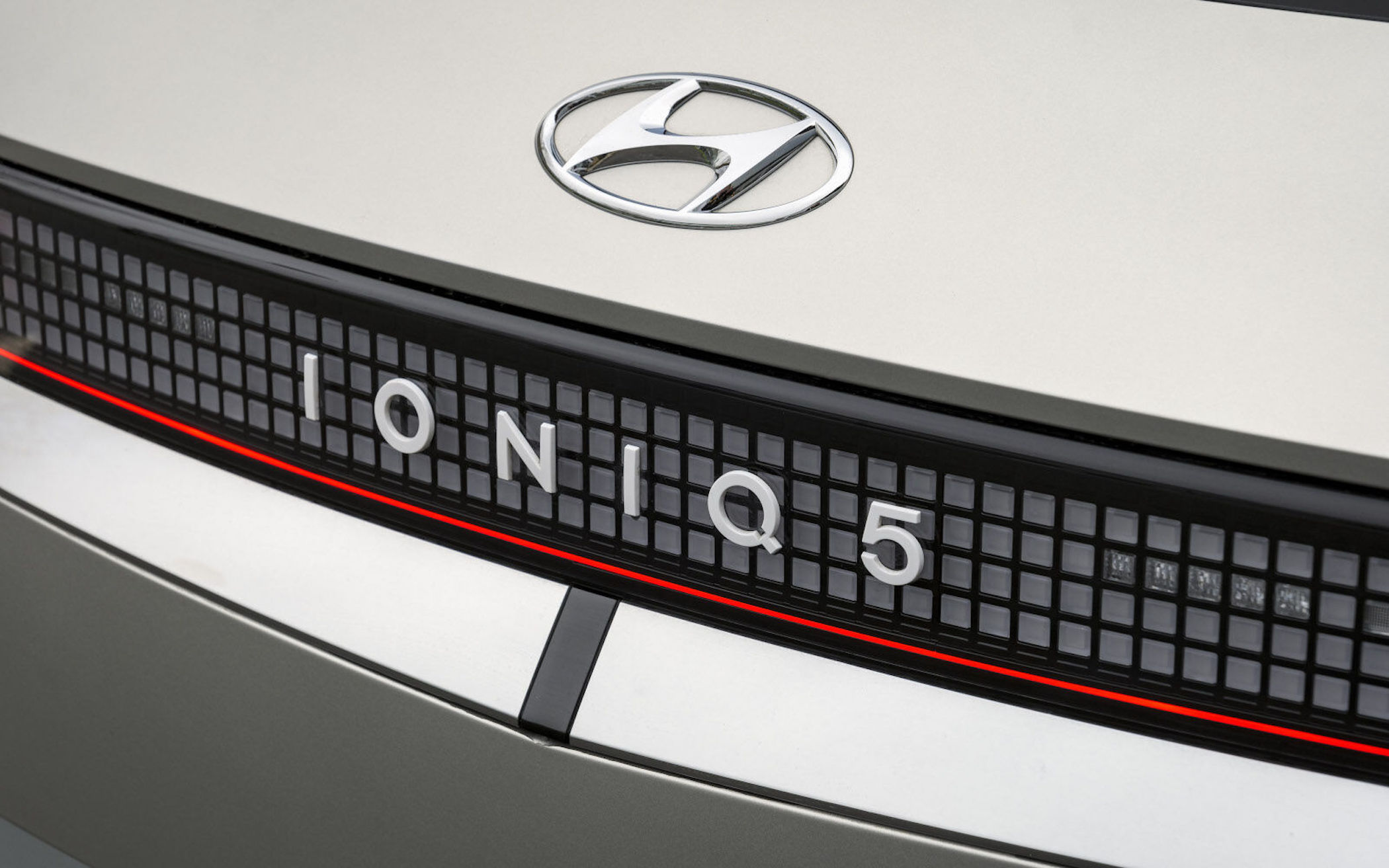 How does part-exchange work?

Part-exchanging a car involves swapping your car for another, more expensive vehicle. You then pay the difference, which will either involve organising some form of financing or just paying in cash.
View more