It’s sore arms all round this week for the team at cinch after a weekend of pinching ourselves, following confirmation that Yianni Charalambous and Becky Evans will join us at this week’s British Motor Show. As two of social media’s most innovative automotive content creators, we’re honoured to have both @Yiannimize and @queenb on board for what was already shaping up to be one of the most exciting events of 2021. The Show runs from 19-22 August in Farnborough, and you can get your tickets here.

Adding to the vast selection of cars, including 10 from cinch’s quality-checked, multi-thousand car range - from a Fiat 500 to a 700hp Porsche Panamera - as well as high-octane entertainment of the Live Action Arena - both Yiannimize and Queen B will join us on stage for live interviews. That’ll give them a chance to share why they love cars so much, as well as reveal stories from their automotive pasts – be them proud or embarrassing moments. We’ve all been there! 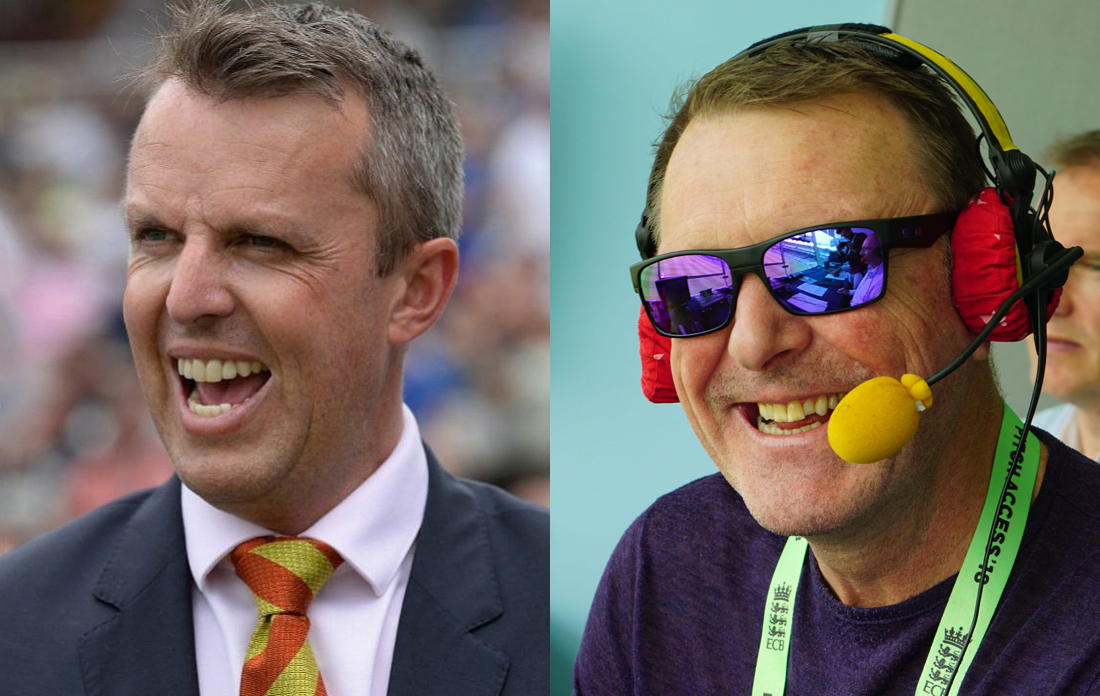 Yiannimize, an entrepreneur of the car wrapping world who’s found fame in creating entertaining and engaging videos on Instagram and YouTube, will also have his own display area at the show with one of his cars, plus other familiar faces from his team on hand. You may have already seen his YouTube video, which went out over the weekend, featuring his plans for the huge cinch-sponsored Show. If you want to meet Yianni, he’ll be there on Saturday 21 August.

Queen B, a certified Drift Queen and true car nut who’s fast growing into one of the most exciting automotive content creators out there, will join cinch the day before, on Friday 20 August. Motorsport-mad Becky will join us on stage, too, to talk with us about her envious driving past and explain why her role as a female ambassador in a male-dominated industry is so important. On top of that, she’ll also take part in a meet-and-greet session. Becky will also get stuck in with some Live Action Arena driving. You won’t want to miss that. 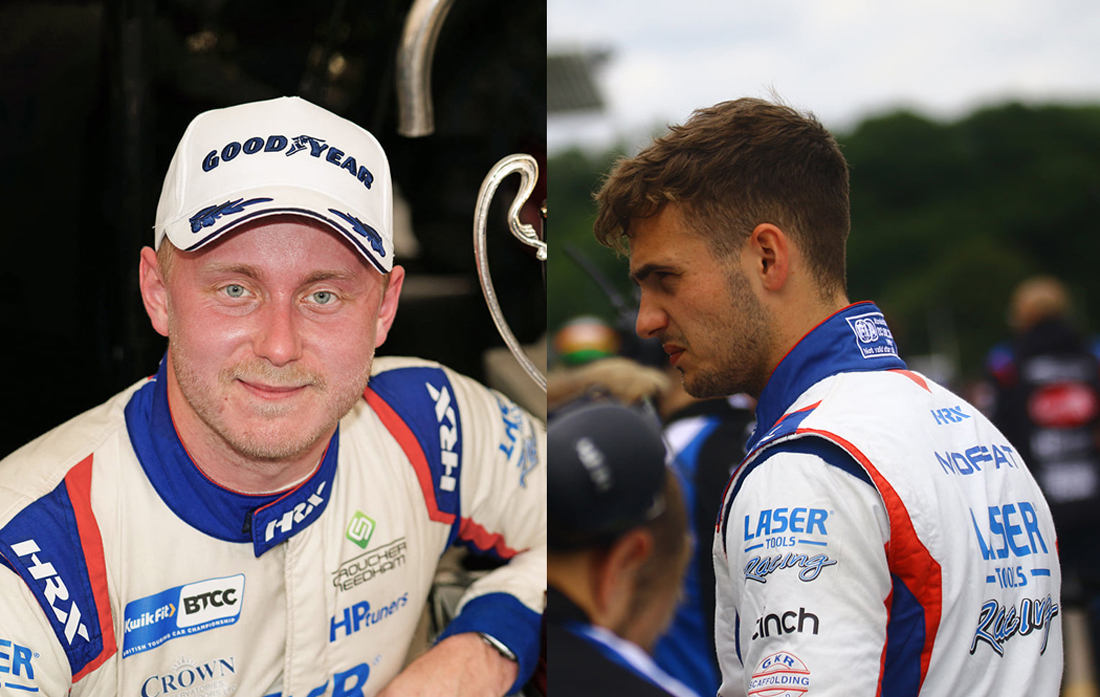 Not only do we have two famous car stars from the world of social media, but we also have cricketing legends Phil Tufnell (on 19 and 22 August) and Graeme Swann (on 20 and 21 August), joining us to talk about their motoring pasts, as well as the sport that made them famous. Tuffers and Swanny (pictured second) are two of the most likeable sportsmen you could ever meet, and they have impressive car histories. Did you know that Tuffers is one of Britain’s biggest fans of private numberplates, or that Swanny actually took part in a World Rally Championship event? We’ll get exploring those stories and much more with them on-stage.

Two of the British Touring Car Championship’s most exciting drivers, championship favourite Ashley Sutton and young gun Aiden Moffat of Power Tools Racing (pictured third), will join us over the Show weekend as well, 21-22 August. Not only that, they’ll be bringing their racing Infiniti to demonstrate – and near-deafen us all – in the Live Action Arena, before they join us on stage to talk racing, road cars and what driving lessons us mortals can learn from a pair of true motorsport professionals. All that, plus all of the other wonderful things already confirmed should make this the best British Motor Show yet. Get your tickets here and we’ll see you at the Show!